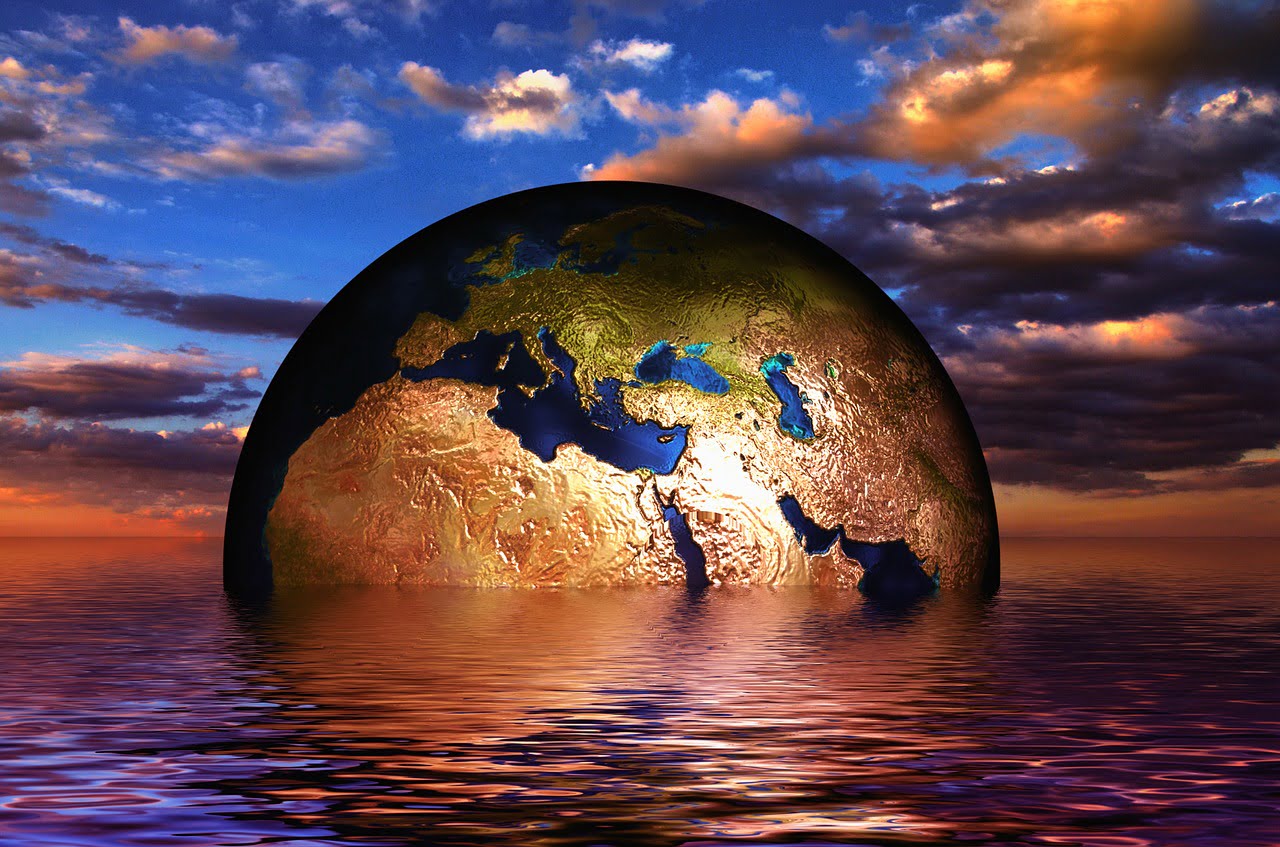 The Climate Change in Australia website (launched by CSIRO and the Bureau of Meteorology) gives decision makers unprecedented access to climate change projections data. The website is part of extensive research undertaken to better prepare natural resource management decision makers to plan for climate change. We know that climate change is real, as this summary of Australian climate trends demonstrates:

The Bureau of Meteorology and other science agencies employ a range of atmospheric, terrestrial and marine sensors to track climatic trends. For example, the Australian Climate Observations Reference Network – Surface Air Temperature dataset is based on a network of over 100 stations, with data for more than half starting in 1910. Australia’s climate has warmed since national records began in 1910, especially since 1950. Mean surface air temperature has increased by 0.9°C since 1910. Daytime maximum temperatures have increased by 0.8°C over the same period, while overnight minimum temperatures have warmed by 1.1 °C. The warming trend occurs against a background of year-to-year climate variability, mostly associated with El Niño and La Niña in the tropical Pacific.

The 2014 State of the Climate report states that since 2001, the number of extreme heat records in Australia has outnumbered extreme cool records by almost 3 to 1 for daytime maximum temperatures, and almost 5 to 1 for night-time minimum temperatures. Time series of anomalies in sea-surface temperature and temperature over land in the Australian region. Anomalies are the departures from the 1961–1990 average climatological period. Sea-surface temperature values are provided for a region around Australia (from 4°S to 46°S and from 94°E to 174°E). SOURCE: State of the Climate, 2014. SOURCE: Bureau of Meteorology and CSIRO

Rainfall averaged across Australia has slightly increased since 1900, with a large increase in north-west Australia since 1970. A declining trend in winter rainfall persists in south-west Australia. Autumn and early winter rainfall has mostly been below average in the south-east since 1990. Sea-surface temperatures in the Australian region have warmed by 0.9°C since 1900. Global mean sea level increased throughout the 20th century and in 2012 was 225 mm higher than in 1880. Rates of sea-level rise vary around the Australian region, with higher sea-level rise observed in the north and rates similar to the global average observed in the south and east.

Snow depths at four alpine sites declined from the 1950s to 2001. An updated analysis of snow measurements at Rocky Valley Dam in Victoria from 1954-2011 found a trend to lower maximum snow depths and an earlier end of the snow season. Long-term changes are superimposed on considerable year-to-year variability. The variability in maximum snow depth can be well explained by maximum temperature and precipitation from June to August. The earlier end of the snow season is clearly associated with changes in temperature.

More information about observed trends and attribution in the Australian region can be found in Chapter 4 of the Climate Change in Australia Technical Report . This includes information on surface winds, tropical cyclones, East Coast Lows, solar radiation, surface humidity, evaporation and fire weather.

This is just one of the excellent summaries available on this easy to use and navigate website. A range of tools and resources are provided on the website including: