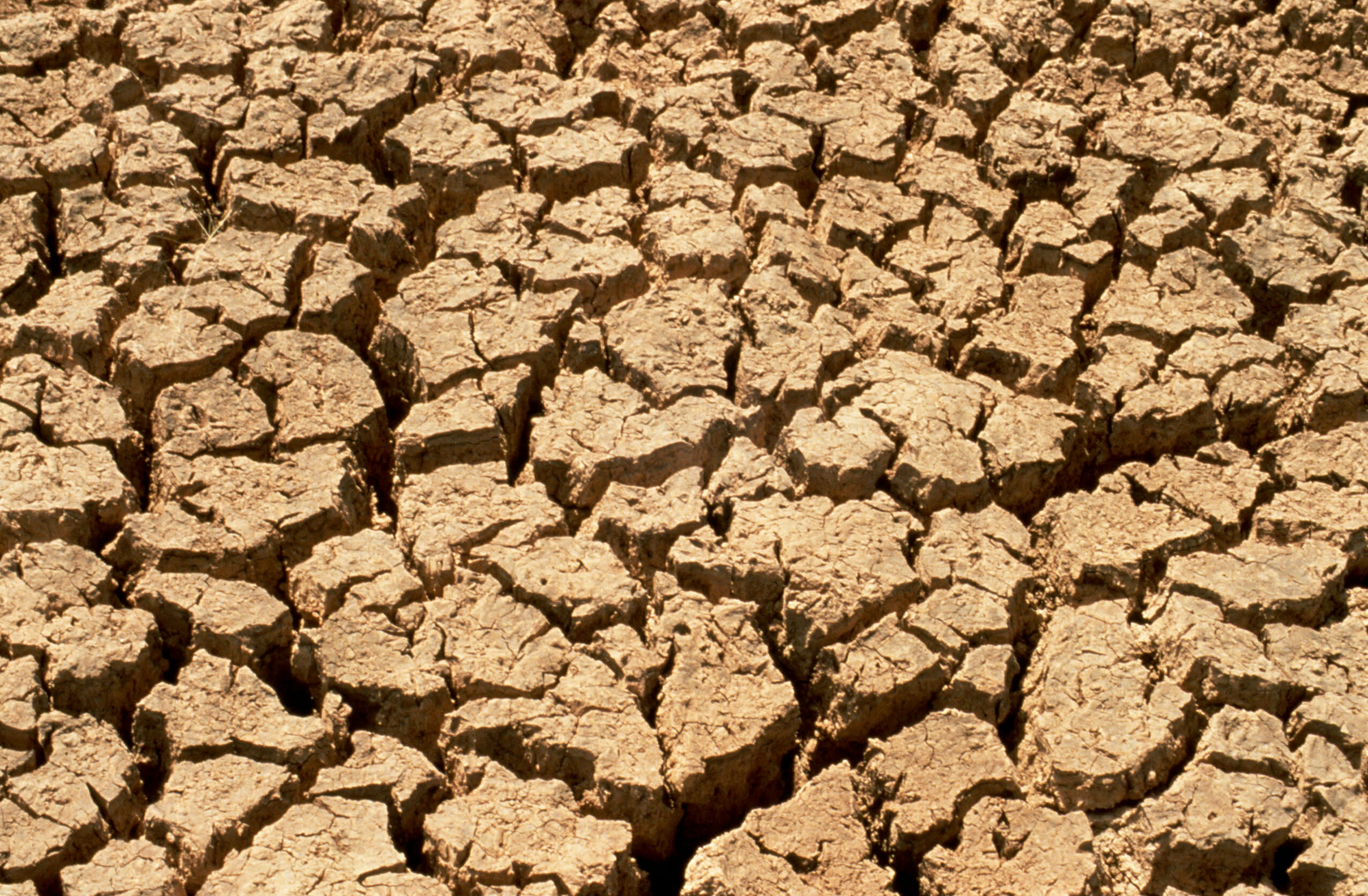 The Climate Council has issued ‘Thirsty Country: Climate Change and Drought in Australia’ (by Will Steffen)

There four key findings which make for compelling, if somewhat sobering reading ….

2. Droughts have far-reaching impacts on health, agriculture and native species in Australia.

3. Water scarcity will become an increasing challenge as the pressure on urban water supplies intensifies.

4. Droughts are likely to worsen in severity and duration in southern Australia if greenhouse gas emissions are not cut deeply and rapidly.

This story is taken from the Climate Council Website- Drought Report  where you can download the full report.