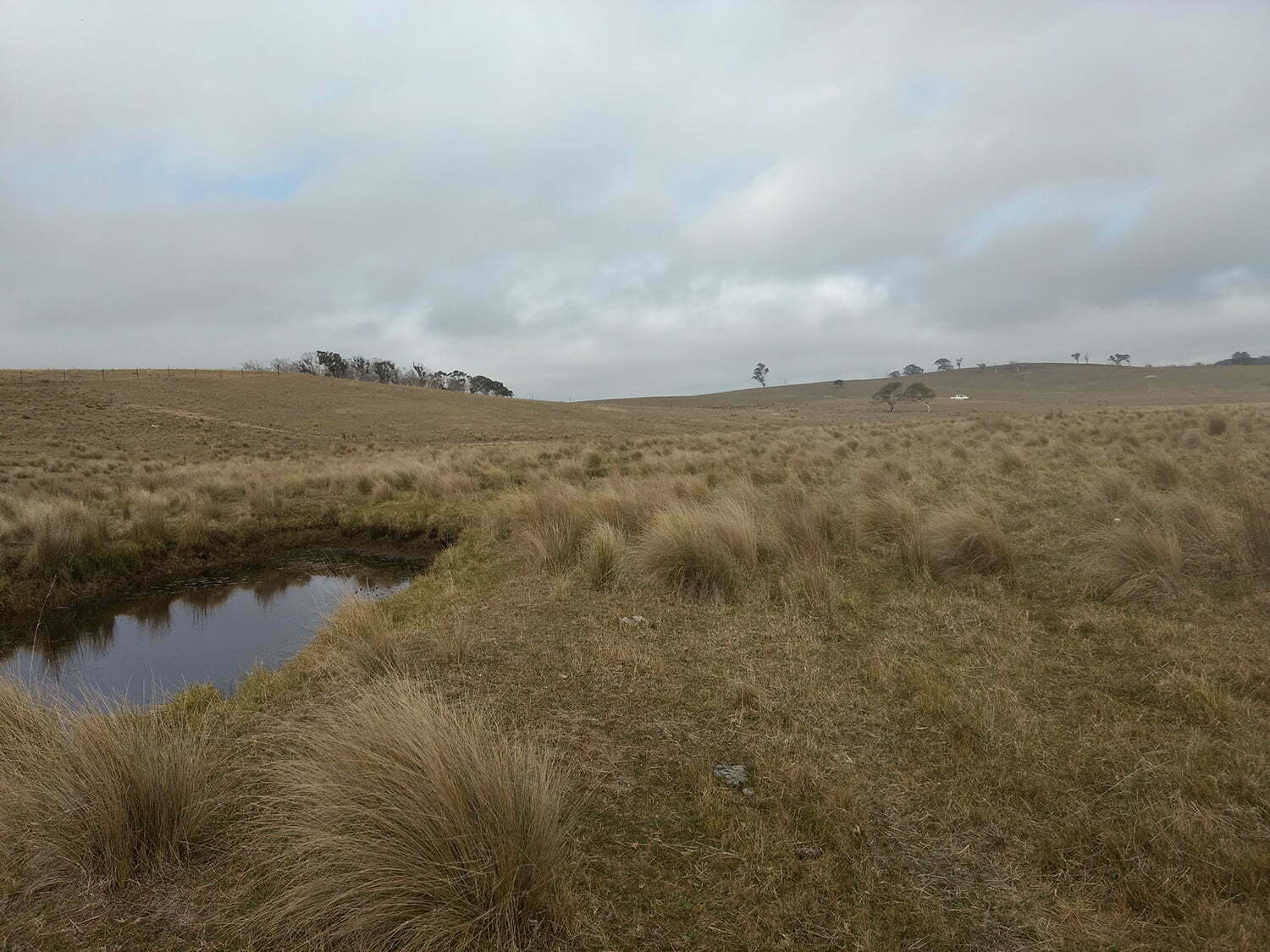 Swamps are some of the most diverse and productive ecosystems on earth, and play an important role in mitigating the impacts of climate change. At Rivers of Carbon, we have been talking about swamps and wetlands as “Buffers, sponges and moderators” because they play an important role in moderating flows, preventing flooding downstream and storing water during times of flow that is slowly released during drier periods.

Within the context of a changing climate, restoring swamps and wetlands is vital, as they reduce the concentration of atmospheric carbon by storing carbon dioxide (CO2) and methane (CH4). In addition to capturing greenhouse gases, wetlands make ecosystems and human communities more resilient in the face of climate change by storing flood waters from increasingly intense rainstorms, providing water during droughts, and helping to cool surrounding areas when temperatures are elevated.

Small wetlands, ponds and swamps perform a range of valuable functions, particularly within the context of a changing climate.  Photo Richard Snashall

The most important international treaty for the protection of wetlands is the Ramsar Convention, which does not include provisions to conserve wetlands as a climate change strategy. While some national governments effectively protect wetlands, few do this within the context of climate change.  Now is a critical time for addressing climate change, and there is an increasing focus on wetlands as a solution.

On an international scale, cultivating wetlands has the potential to reduce the CO2 emissions released as part of the wetland clearing process in traditional agriculture. In Europe, degradation of swamps is responsible for more than 90% of CO2 emissions from farming, so restoring these systems is key to reducing Europe’s carbon emissions.

In south-East Asia, wetlands are cleared for plantations (primarily palm oil and pulp wood), releasing CO2 emissions that contribute to climate change. Scientists have identified more than 1500 species that could be grown instead of palm oil and pulp wood crops, preventing damaging land use. This has the potential to reduce up to 500 megatonnes of CO2 emisssions (the equivalent of 1-2% of annual global emissions).

It is now an opportune time to raise awareness about the values of swamps and wetlands, and prevent them being drained and used for other purposes.  Landholders have a significant role to play in protecting these swampy areas and we can learn so  much from their experiences.  We have shared three inspiring landholder stories in our film (see below) which is all about the values of swampy meadows and the ways in which you can protect and restore these special watery places.   We also have a free fact sheet (see below) that you can download with more detail about how to protect wetlands on your property.