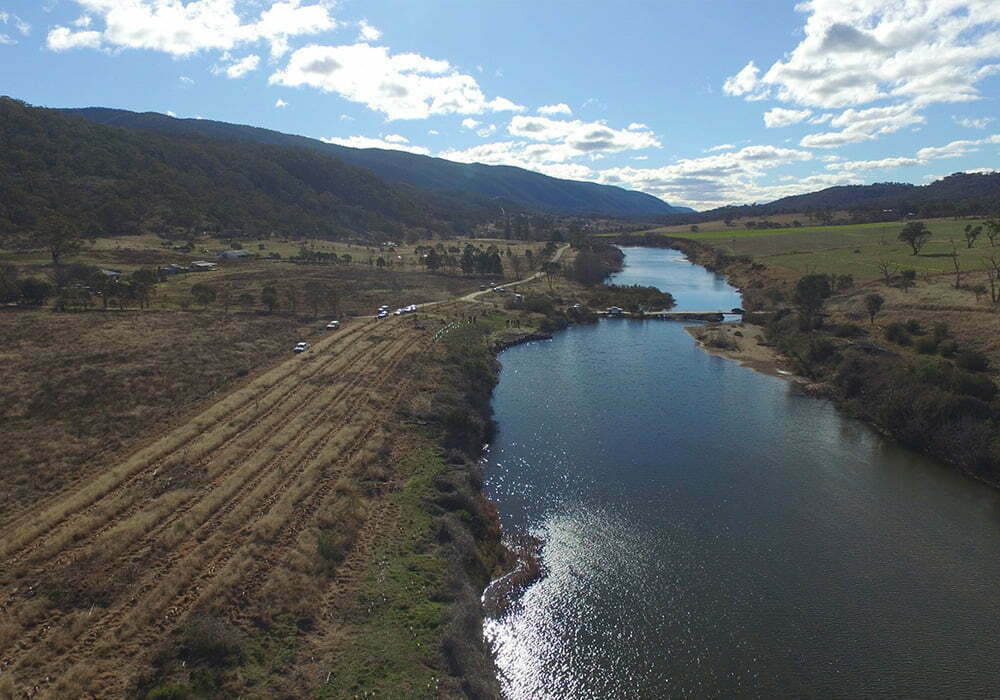 However, there are promising signs of a shift in farmers’ mindsets towards climate change. New research from the University of Adelaide and IRA shows that attitudes have shifted significantly since the 2010 survey. 1000 irrigators in the southern Murray-Darling Basin were surveyed in 2015-16. Now, 43% of farmers accept climate change poses a risk to their region (compared with only 32% in 2010), while the numbers of those who were unsure increased and the numbers of those who did not accept climate change decreased.

Furthermore we see other promising signs: 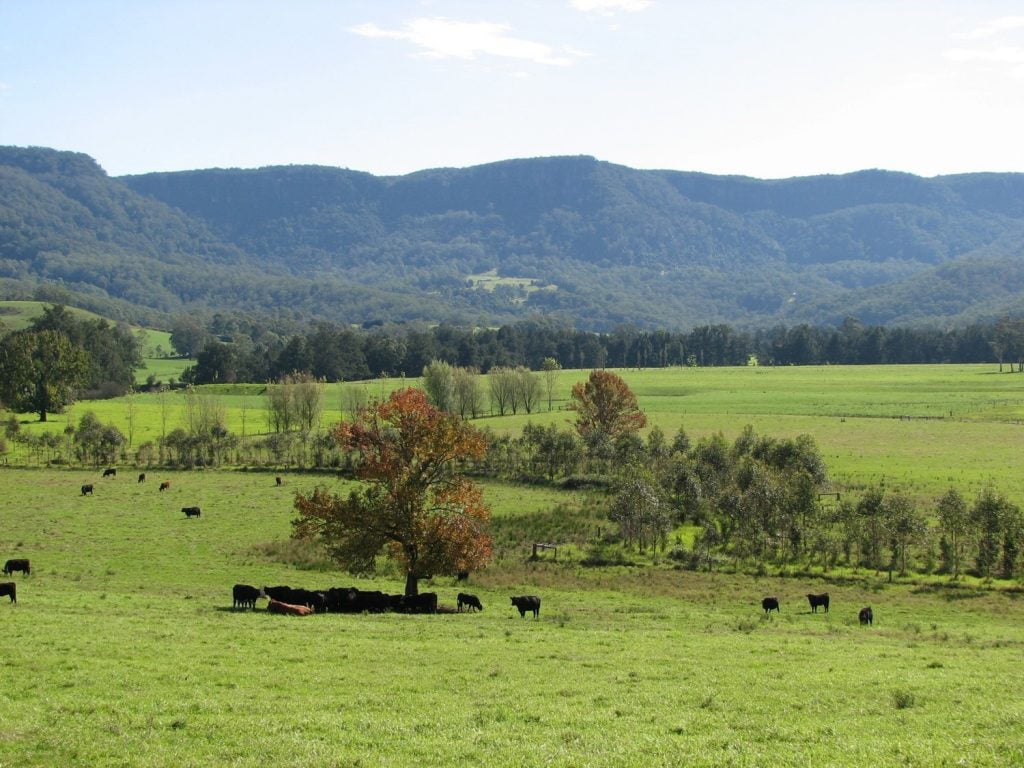 Farmers are some of the first people in our society who have to cope with the impacts of climate change: longer droughts, more erratic rainfall, higher temperatures, and changes to the timing of seasons. For a farmer, accepting the science of climate change means facing up to the prospect of a harsher, more uncertain future. However, these changes are moving from future prospect to current reality, and farmers who have seen a decrease in their farm’s productivity decrease over time are more likely to accept the science of climate change.

Another challenge is the idea of succession: many farmers desire to turn their farm over to the next generation, hopefully in a better state than how they received the farm. We all want our children to have better lives than our own, and for farmers in particular, accepting climate change makes that very challenging. But, it can also prompt stronger advocacy for doing something about it before it’s too late.

Additional read: What is the 4 per 1000 initiative?

What can we do?

Regardless of whether farmers accept the science of climate change, they all have to deal with the uncertainty of weather – and they have been doing so for a very long time. The question is, can we help them to do it better? Given the term “climate change” can be polarising, explicit climate information campaigns will not necessarily deliver the desired results. What farmers need are policies to help them manage risk and improve their decision-making. This can be done by focusing on how adaptation to weather variability can increase profitability and strengthen the farm’s long-term viability.

Farming policy should be more strategic and forward-thinking; subsidies should be removed for unsustainable practices; and farmers should be rewarded for good land management – before and during droughts.

This article was adapted from “Farmers’ climate denial begins to wane as reality bites” on The Conversation.