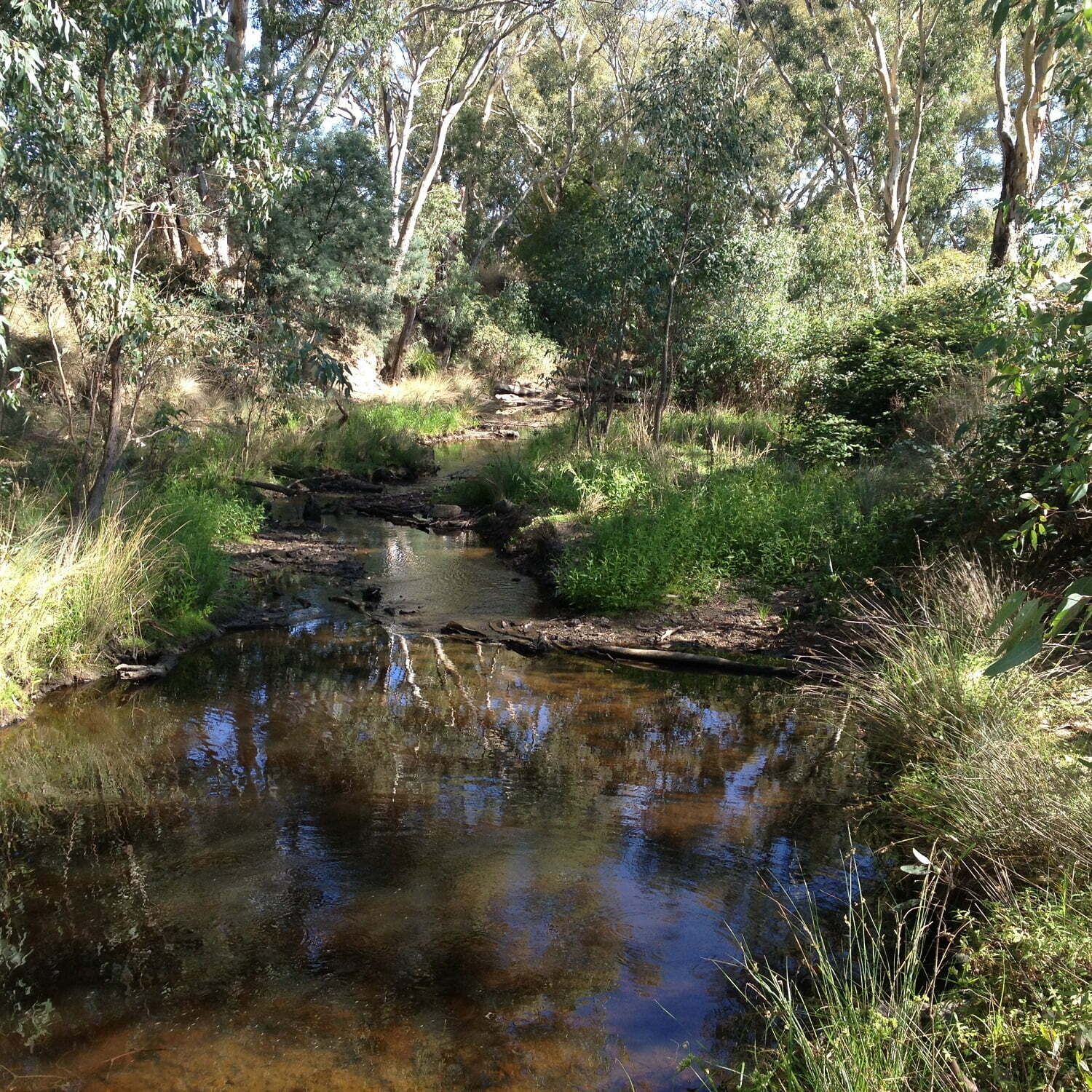 Wetlands are important for supporting threatened species. Australia’s wetlands are home to a diverse range of species, including plants, birds, fish, frogs, reptiles and mammals. Many of these species rely on wetlands for their survival, especially during important life cycles stages such as resting, feeding and breeding. In addition to endemic species, many of the threatened species in wetlands are migratory, and travel long distances in search of wetlands for food and roosting sites.

Why are wetlands important?

Wetlands are a critical part of our natural environment. They protect our shores from wave action, reduce the impacts of floods, absorb pollutants and improve water quality. They provide habitat for animals and plants and many contain a wide diversity of life, supporting plants and animals that are found nowhere else.  Wetlands provide an important range of environmental, social and economic services. Many wetlands are areas of great natural beauty and many are important to Aboriginal people.  Wetlands also provide important benefits for industry. For example, they form nurseries for fish and other freshwater and marine life and are critical to Australia’s commercial and recreational fishing industries.

Wetlands are the vital link between land and water.

Text from the Australian Government’s Department of Environment website.