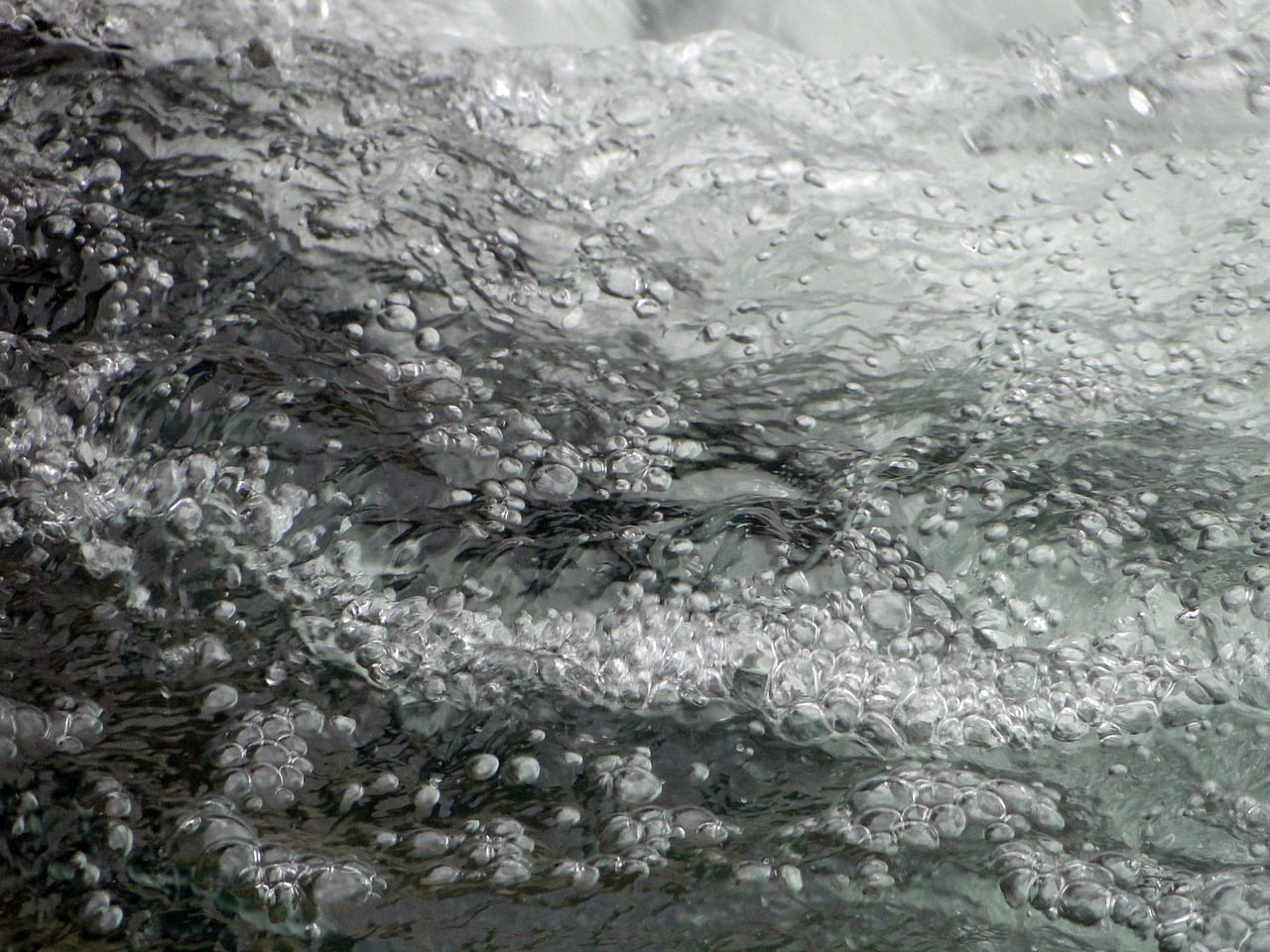 Streams and rivers “breathe” carbon dioxide into the atmosphere because of their chemistry and the activities of aquatic life. But these waterways cover a relatively small slice of the Earth’s surface, so many researchers have ignored the processes involved while working out the complex puzzle known as the global carbon cycle, which is a key to understanding how the planet works as well as in deciphering human influences on climate.

One reason the waterways haven’t gotten more attention is that determining the amount of carbon they emit has proven challenging.  But Yale researchers recently applied some emerging technologies to a government database to estimate an answer to that question for the entire United States, with some surprising results. In an edition of the journal Nature Geoscience last fall, the team showed that waterway carbon dioxide emissions are much higher than expected, and more than high enough to warrant more respect if researchers want an accurate view of the planet’s carbon story.

Carbon makes its way into inland waterways through numerous paths. Most of it washes in from surrounding land, especially in the form of organic carbon—the dissolved remnants of roots and other materials in soil that bacteria have broken down. Soil water also contains inorganic carbon, including some of the carbon dioxide produced by those bacteria. Still more carbon comes in as waterways or rainwater gradually eat away at carbon-containing rock, such as limestone; some carbon makes its way up from the soil beneath waterways; and algae use carbon dioxide—some from the air and some from the water—to produce new organic carbon.

Obviously all this carbon has to go somewhere. Once organic carbon enters a stream or river, aquatic life can break it down further, producing carbon dioxide, and chemical reactions can turn various forms of inorganic carbon into carbon dioxide. Some of the carbon dioxide remains in the water and washes into the ocean, but a significant amount escapes into the atmosphere and that was the focus of the new study.