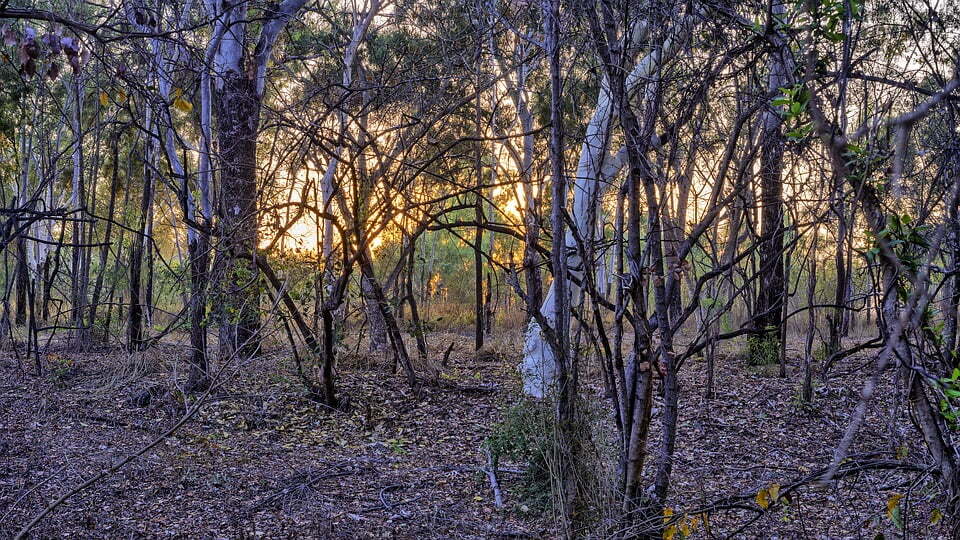 Corey Bradshaw proposes this idea called ‘biowealth’ that I came across while exploring his excellent blog conservation bytes. Here is an excerpt from his blog with the link to find out more… 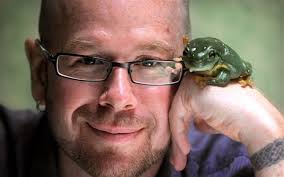 Let’s face it, ‘biodiversity’ is a slippery and abstract concept for most people. Hell, even most ecologists have a hard time describing what biodiversity means. To the uninitiated, it seems simple enough. It’s just the number of species, isn’t it? Well, no. It isn’t.

Unfortunately, it’s far, far more complicated. First, the somewhat arbitrary pigeon-holing of organisms into Linnaean taxonomic boxes doesn’t really do justice to the genetic gradients within species, among populations and even between individuals. We use the pigeon-hole taxonomy because it’s convenient, that’s all. Sure, molecular genetics has revolutionised the concept, but to most people, a kangaroo is a kangaroo, a robin is a robin and an earthworm is an earthworm. Hierarchical Linnaean taxonomy prevails.

Then there’s the more prickly issue of α, β and γ diversity. α diversity essentially quantifies species richness within a particular area, whereas β diversity is the difference in α diversity between ecosystems. γ diversity is used to measure overall diversity for the different constituent ecosystems of a region. Scale is very, very important (see our recent book chapter for more on this).

And of course the number of species itself is probably the most unsubtle, sledge-hammer, Neolithic, accounting-like metric that exists. Species richness generally ignores endemism, species turnover, rarity, phylogenetic diversity, genetic diversity, ecosystem resilience, ecological function, trophic interactions, and ecological redundancy. Those are probably some of the major contenders to measure ‘biodiversity’. There are plenty of papers that deal with the issue, and I’ve discussed some of the problems and nuances in past posts (see here, here, here).

As stipulated above, it’s not really a clear concept. So it’s no wonder that Baz and Sheila Bloggs really can’t identify with ‘biodiversity’, because they really have no idea what it is, how it’s measured, and how much it’s worth.

And as I continually bang on about what biodiversity means to humanity in this blog in terms of health, wealth, prosperity, sustainability and happiness, it’s essential that we get the ‘worth’ aspect of biodiversity across better. I’ve reported before that biodiversity loss is the ugly cousin of climate change – the latter has such as catchy (and unfortunately, politically loaded) ring to it, and it hangs out with other cool-named kids like ‘global warming’, ‘greenhouse gases’ and ‘peak oil’. Poor, ugly little ‘biodiversity’ doesn’t have a chance.

That’s why I’m proposing that we abandon the term entirely and go instead for ‘biowealth’. To me this sums up all the importance of biodiversity, doesn’t necessarily have to lean on the ‘diversity’ (i.e., ‘how much’) crutch, and can immediately instil a sense of innate necessity. Without biowealth, we are, well, poor…

Biowealth could also be incorporated into our daily lives more easily because it meshes better with other commonly cited metrics. We hear about unemployment rates, stock market indices and gold prices almost nightly on what passes for ‘news’ on the idiot box these days. Why not report a biowealth index each night as well? Cities, regions, states, provinces and countries could also flaunt their biowealth relative to their neighbours.