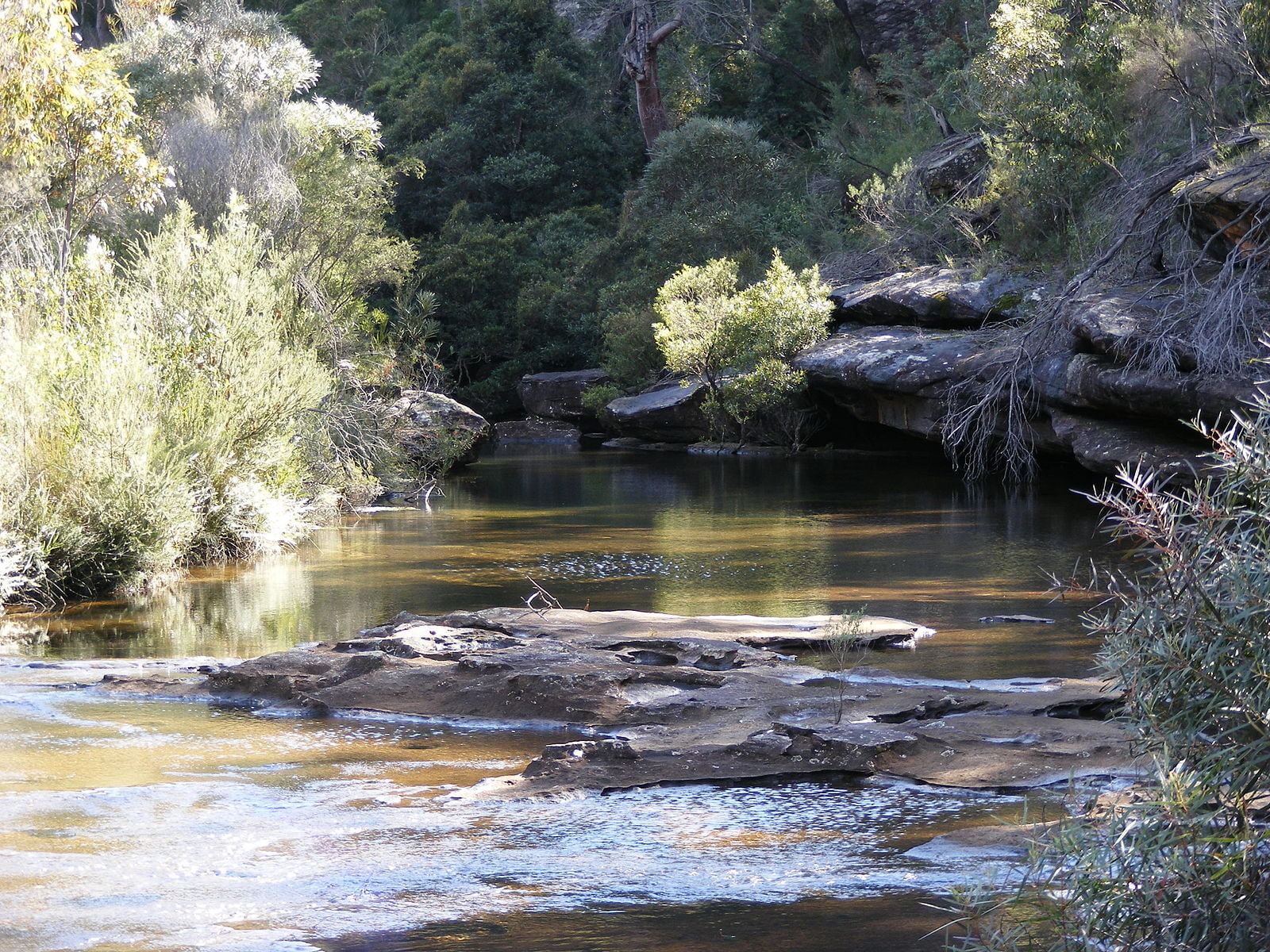 New Zealand scientists are calling for a change to the current waterway fencing requirements that only require streams wider than one metre and deeper than 30cm to be fenced  to exclude stock.

Research by Dr Richard McDowell published in the International Journal of Environmental Quality has found that smaller, exempt streams actually account for the majority (77%) of the contamination load in a catchment.  His research questions the current guidelines as not requiring smaller streams to be fenced may be undermining efforts to stop declining water quality.

“These smaller streams are vital to the environment – they flow into the bigger streams and rivers, and Dr McDowell’s research shows that by the time they join up with bigger streams, much of the pollution has already occurred. These smaller waterways are the capillaries of our lakes and rivers and provide essential habitat and breeding areas for a range of species.”

“New Zealand’s wealth relies heavily on clean fresh water. The country’s two biggest income earners – tourism and agriculture – cannot survive without it. This latest research shows that urgent action is required to protect New Zealand’s internationally unique point of difference and fencing all streams will play a significant role in preserving that heritage.

Farming leaders recently admitted the country’s rivers are not in good condition and promised to restore them so people could once again swim in them. If the farming sector is serious about reducing its impact on water quality and restoring rivers to be swimmable, then it has to exclude stock from all water bodies – regardless of size – and create more extensive riparian buffer zones. They now have the science showing what they need to do, so there is no need to wait any longer to act on that promise,” says Johnson.

It is important that we share this research as we know that focusing all our efforts on our big rivers is not the best way to protect and restore water quality.  It is the myriad of streams, creeks, wetlands and billabongs that feed into our larger rivers that need to be taken care of.  These are the parts of the landscape Rivers of Carbon focus on and you can find out more about our projects here.

McDowell’s research paper is available here.
This article was adapted from New Zealand Fish and Game.