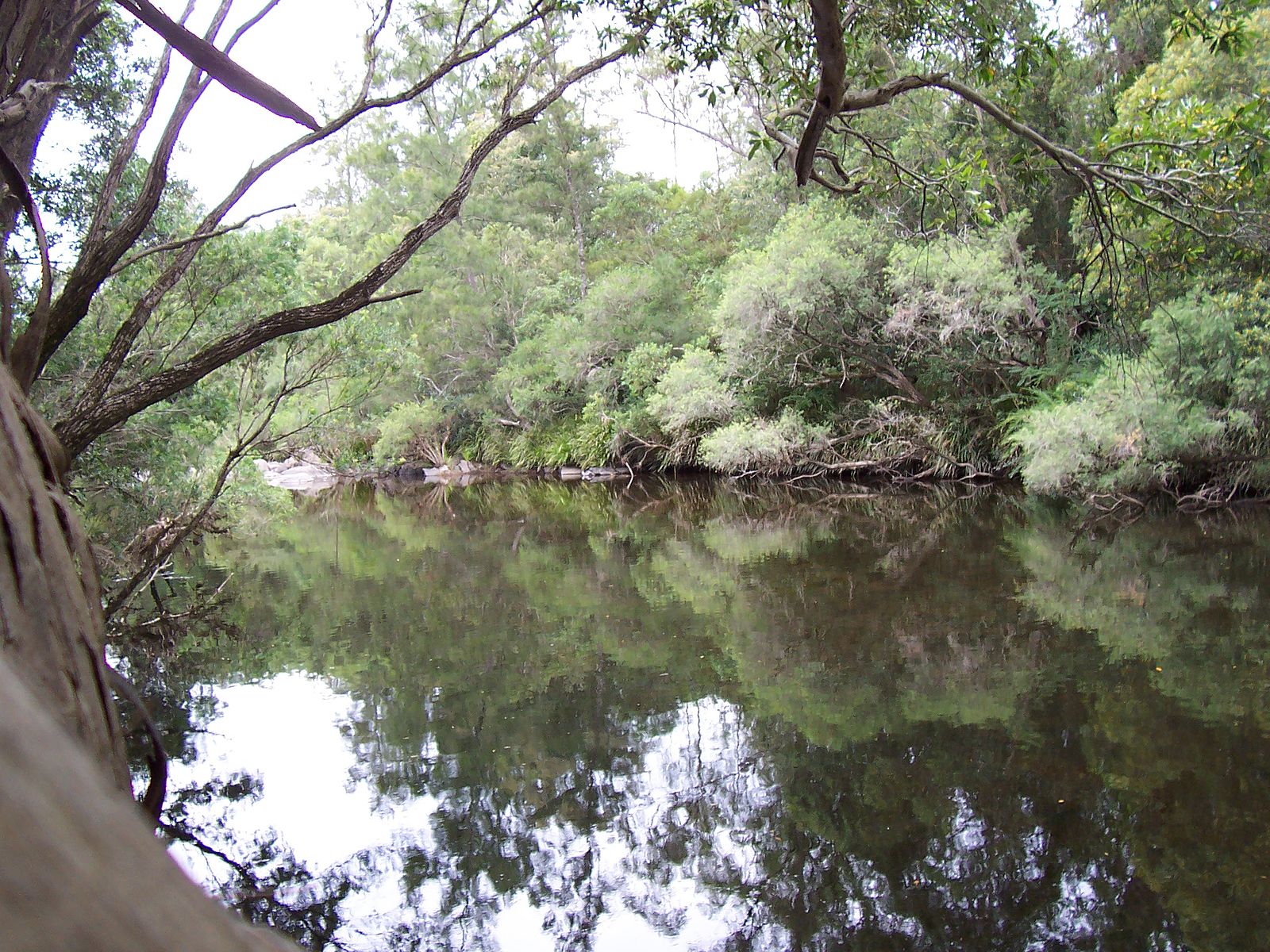 Farmers helping to save the Southern Pygmy Perch

Farmers helping to save threatened fish
Department of Primary Industries (DPI) staff have successfully relocated hundreds of Southern Pygmy Perch from Blakney Creek, just north of Yass, into two suitable farm dam habitats to create safe refuges for the threatened fish.  Recent surveys by DPI and the University of Canberra confirmed that the pest fish species Redfin perch has migrated at least six kilometres upstream, since 2013, and are significantly threatening the Blakney Creek population of the endangered Southern Pygmy Perch.  The photo above shows a redfin cut open and two pygmy perch found in its guts.

Allan Howard of ‘Rocky Ridge’, Blakney Creek said he and his wife were pleased their dams could be used to create refuges for the Southern Pygmy Perch.

We are happy to assist with this important conservation work by allowing our dams to be stocked with rare native fish species.   Mr Howard said.

The Southern Pygmy Perch in the Howards’ dams will be monitored regularly and it is hoped they will breed and grow in numbers to the extent they can be stocked into other refuge areas in future.  The Department will investigate other suitable dam and waterway habitats within the Blakney Creek catchment where further potential refuges for Southern Pygmy Perch can be established with the support of local landowners.

There are heavy penalties for harming, possessing, buying or selling Southern Pygmy Perch, or for harming their habitat.

Information about the species can be obtained from the DPI website at this link.