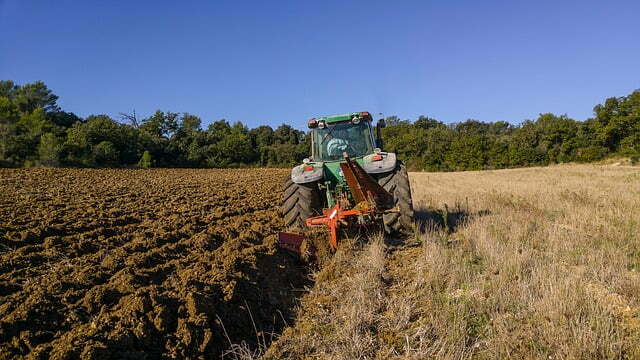 Australia is one of ten countries that account for 60% of the 680 billion tonnes of carbon stored in the top 30cm of soil around the world. According to a major project launched late last year by the Food and Agriculture Organisation (FAO) of the United Nations, action should be taken to protect these natural carbon-rich soils to avoid emissions to the atmosphere.

Australia’s significance as a terrestrial carbon sink was highlighted in the FAO’s first ever Global Soil Organic Carbon Map, launched in December 2017. The map draws together data from the carbon maps of 110 participating countries, showing that the top 30cm of soil contains around 680 billion tonnes of carbon – almost double the amount present in the atmosphere. The map identifies natural areas with high carbon storage, as well as regions where there is a possibility for further sequestration.

More than 60% of the 680 billion tonnes of carbon is found in ten countries – Russia, Canada, USA, China, Brazil, Indonesia, Australia, Argentina, Kazakhstan and Democratic Republic of Congo. The map also highlights the degradation of soils that has led to massive carbon emissions into the atmosphere, and analysis finds that restoring these soils could remove up to 63 billion tonnes of carbon, significantly reducing the effects of climate change.

This article was adapted from The Environment Report website and the Global Soil Organic Carbon Map website.

To learn more about the potential of riparian revegetation for carbon sequestration, click here.