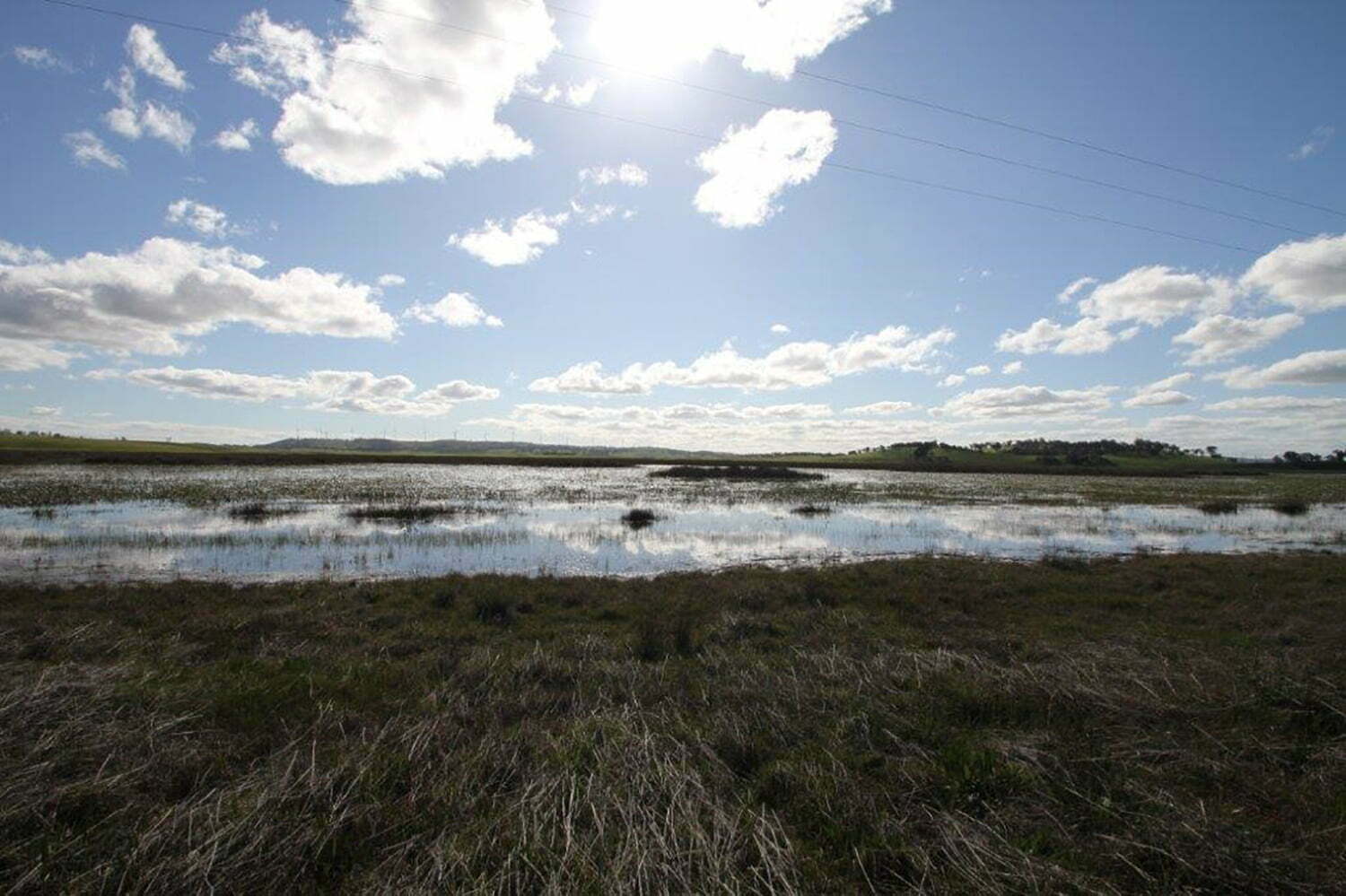 “The biggest barrier to dealing with climate change is us: our own attachment to habits that are hard to shift, and our great ability to park or ignore uncomfortable choices.”

The Rivers of Carbon team are committed to working collaboratively with landowners to boost biodiversity, improve farm productivity and, importantly, sequester carbon. Doing something positive to mitigate climate change is one of the key drivers behind our work. We thought it would be useful for those interested in carbon science to pull together the latest information we have about carbon sequestration in riparian zones.

Australia is the highest per-capita greenhouse gas emitting country (24.3tCo2e/person) in the world, and in order to meet our unconditional 2020 target of 5% below 2000 levels, we must reduce our emissions by 131 Mt Co2e in 2020 (Department of Environment 2013). The Australian Government has provided $2.55 billion to establish an Emissions Reduction fund, with further funding to be considered in future budgets to try to achieve this target. Actions include a mixture of reducing carbon emissions, as well as sequestering carbon through revegetation.

Rehabilitation of riparian zones in Australia has been a priority for the last 30 years as research has shown how vital they are for water quality, biodiversity and other ecosystem services. They are also important areas within the landscape to potentially sequester carbon due to their higher productivity, biodiversity and ecosystem function. Riparian zones have structurally diverse mixed native plantings, with grasses, sedges, shrubs and trees forming complex layers of vegetation. We also know that riparian zones are more likely to have remnant vegetation that has not been cleared, providing us with further opportunities to extend and connect newly rehabilitated areas with older, biodiverse corridors. Wetlands and chain of ponds systems, with their deeper soils and capacity to hold moisture are also incredibly important, as they sequester carbon by ‘pooling’ it, providing multiple ecological benefits. Sequestering carbon and providing vital refuge for plants and animals in the more extreme weather events that characterise climate change, makes riparian zones a great place to invest our time, money and effort. 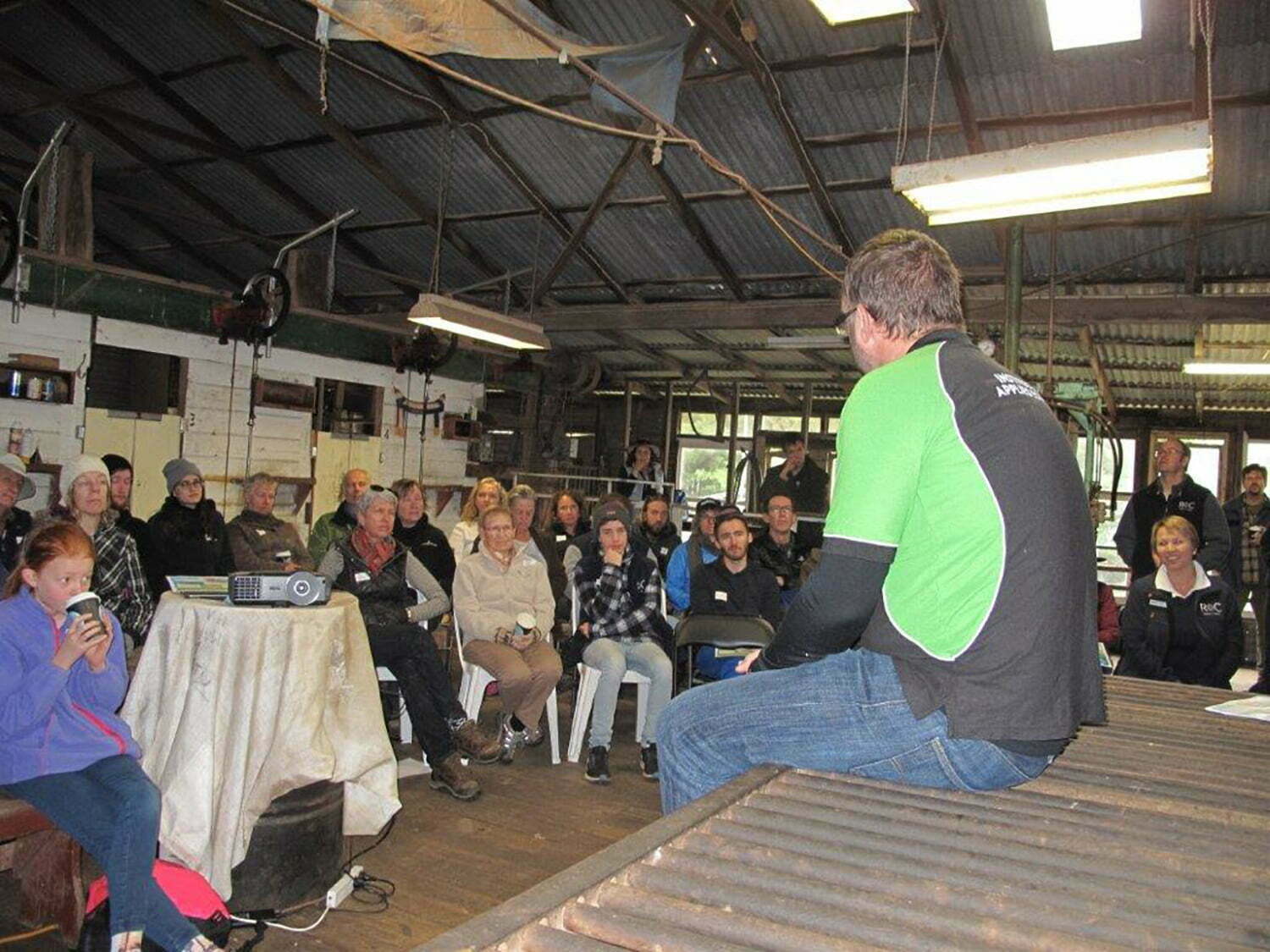 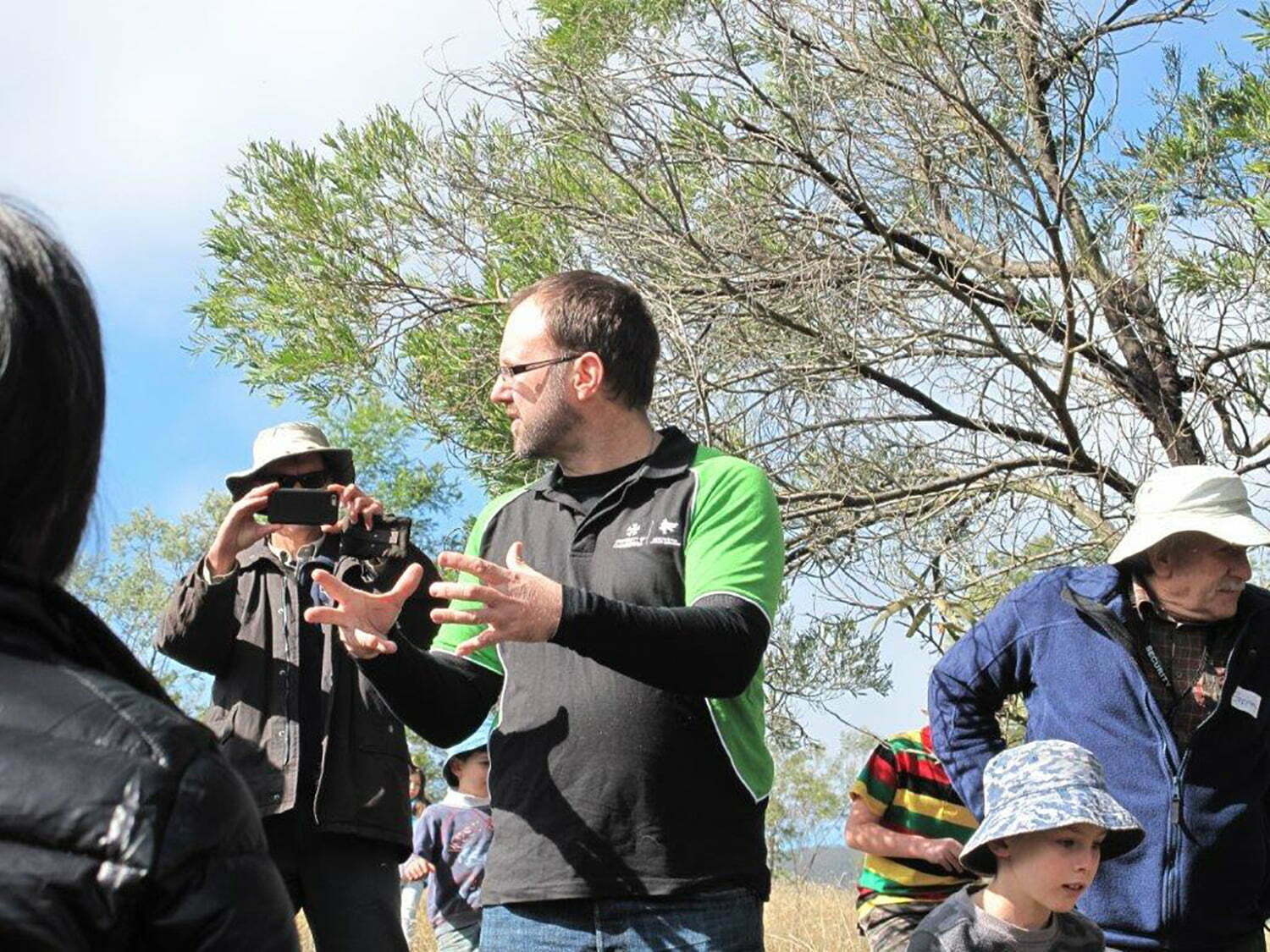 The potential of riparian revegetation (especially mixed species) to sequester carbon is only recently being realised (Maraseni and Mitchell 2015). Worldwide, there is very little research looking at the sequestration of riparian carbon in relation to river rehabilitation (pers. comm. Prof. Ellen Wohl, 2016), however, it is a growing area of interest as we seek to mitigate climate change impacts.

Professor Ellen Wohl’s research shows that it is the soils and vegetation along our waterways where most carbon is sequestered. Riparian soils that are rich with organic material (leaves, twigs, detritus) are also sequestering carbon, with the relationship between soil complexity and ‘richness’, linking directly to increased carbon storage. (pers. comm. Prof. Ellen Wohl, 2016). Work on carbon dynamics in streams ﬂowing through forest and agricultural landscapes show that the nature of organic matter in agricultural streams is different from that ﬂowing through forested reaches, and that this then affects the amount of energy which ﬁnds its way into the stream food web. Forested streams have more complex and diverse organic matter than agricultural streams where the land has been cleared and there are fewer sources of organic materials (Thompson et al 2014).

Research closer to home in the Condamine region of South East Queensland (Maraseni and Mitchell 2015) showed an average value of 120.8 tC/ha sequestered from 17 sites classed as ‘poor’, ‘good’ or ‘excellent’ based on biomass. Poor sites yielded 4.3tC/ha, good sites yielded 134.8 tC/ha and excellent sites yielded 291.7tC/ha. Fensham and Cuymer (2009) showed an average of above ground biomass carbon stored in eucalypt open woodands was 20t/ha, with eucalypt woodlands storing 40tC/ha, and eucalypt forests 76 tC/ha. These figures are much lower than the riparian zone findings from Maraseni and Mitchell (2015) who were working in a similar geographical location.

Although these figures do not compare specifically with rehabilitation works, they do demonstrate that riparian zones are capable of sequestering higher levels of carbon that terrestrial vegetation, making them a good area to target for investment. There are also the added benefits of improved water quality,water filtration, wind shelter and pollination, to name a few of the incredible range of ecosystem services provided by our riparian areas.

In other research, Cunningham et al (2014) found that mixed native plantations had a higher potential to sequester carbon than single species plantations as the diversity of species were more effective at storing carbon and converting it into stable ‘sinks’. Results from carbon flux analyses in Victorian forest and agricultural regions show that the replanting of trees has increased carbon to nitrogen ratios in soils. This is a good sign, as carbon to nitrogen ratios in soils are a strong driver of a range of other processes, including carbon turnover, and the nature of the microbial and fungal communities present (Thompson etal 2014). Of further interest was evidence that streamside vegetation had buffered aquatic biodiversity from the effects of the recent millennium drought, perhaps by reducing stream temperatures. 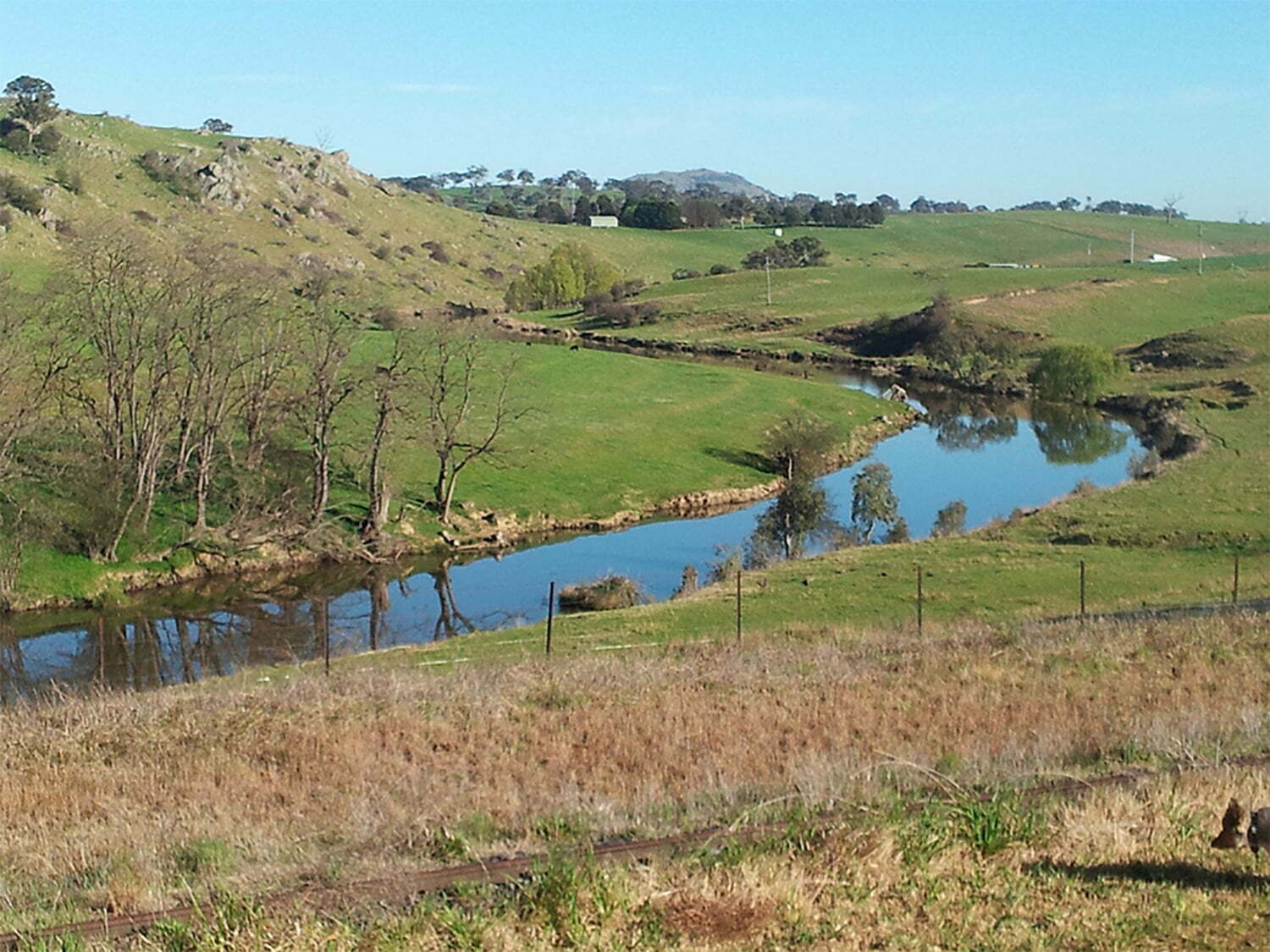 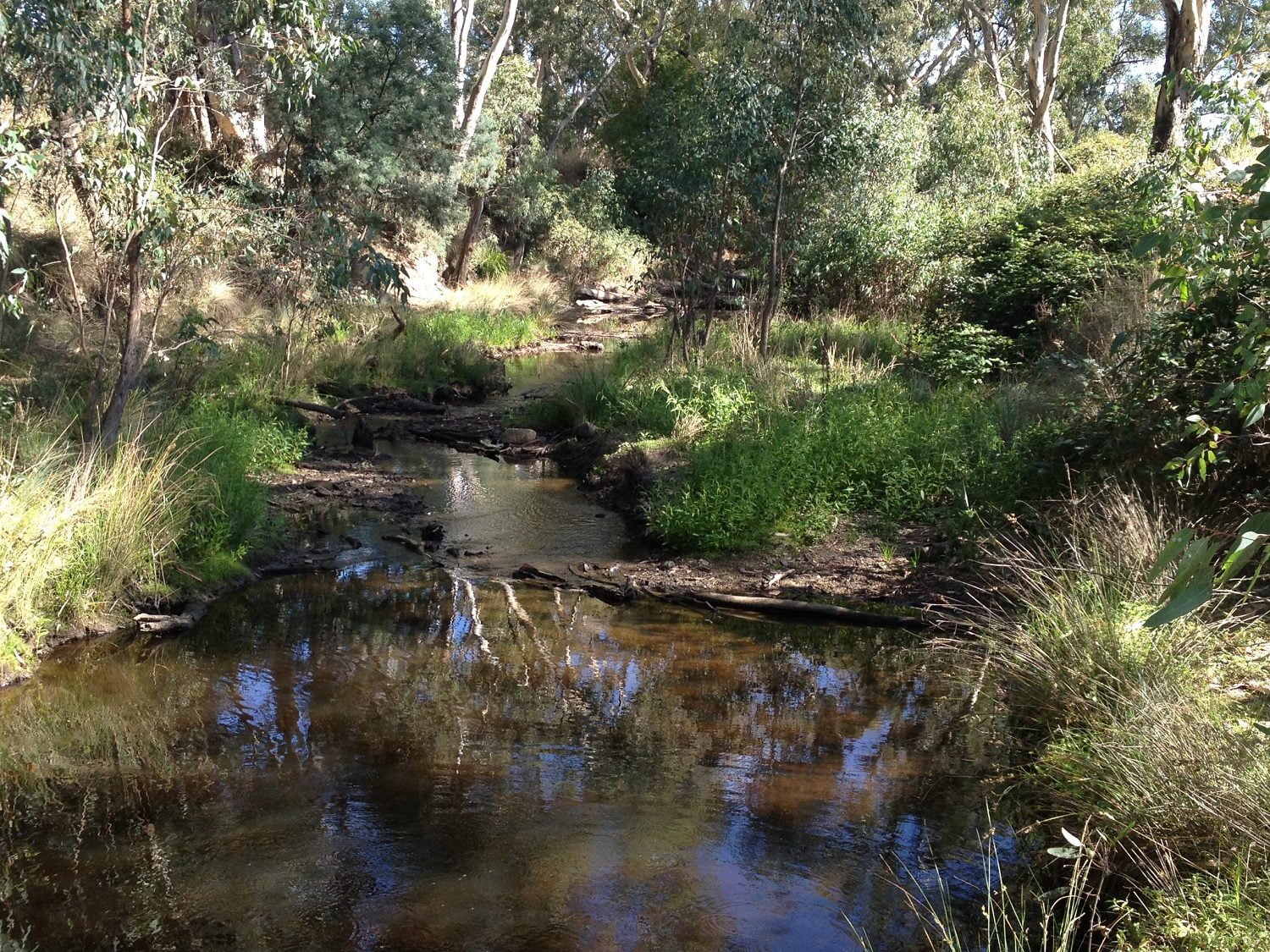 There may also be opportunities for landowners to claim carbon credits for the work they are doing in their riparian zones – find out more about carbon trading and the Emissions Trading Fund.