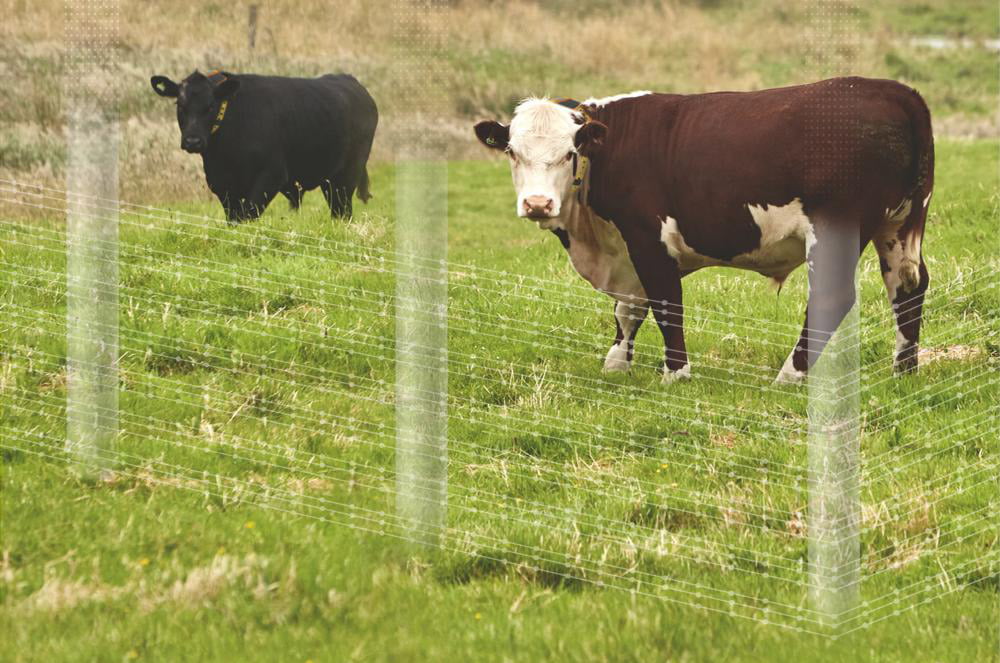 New methods of fencing cattle on farms could improve farming outcomes and restore land and riparian areas. Virtual fencing is an electronic fencing system for cattle. It relies on GPS-defined boundaries to give cattle sensory cues that make the animal avoid a certain area. 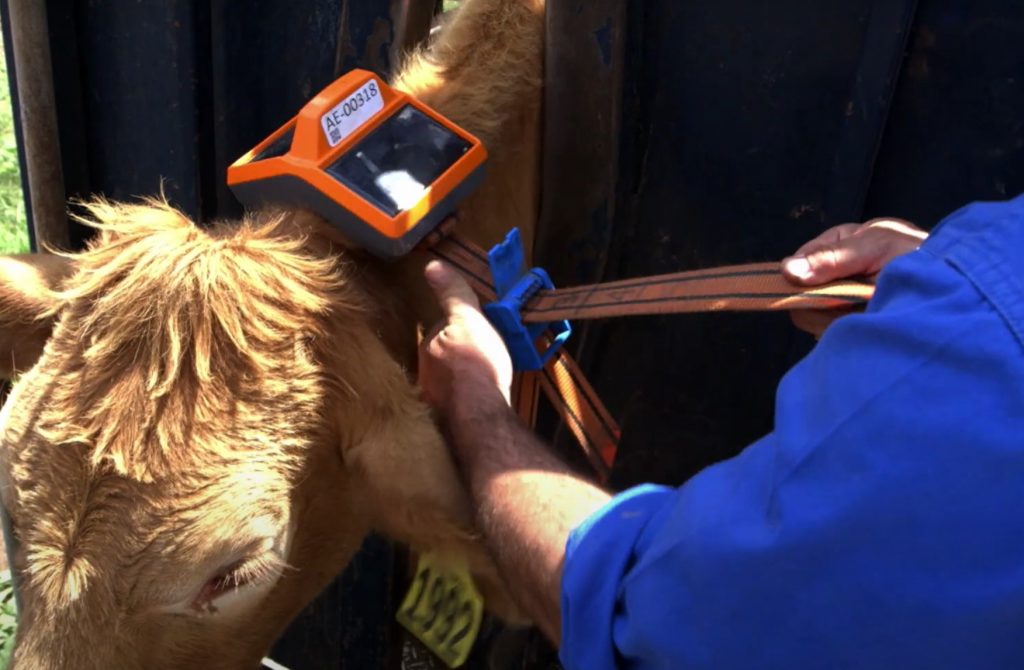 Melbourne-based company, Agersens, in conjunction with CSIRO have been trialling a commercial solar-powered virtual fencing project on farms around Australia. This technology reduces the resources required in regular fencing, and has ecological benefits for land on farms, and is now commercially available.

Virtual fencing offers many benefits for both farmers and the environment: 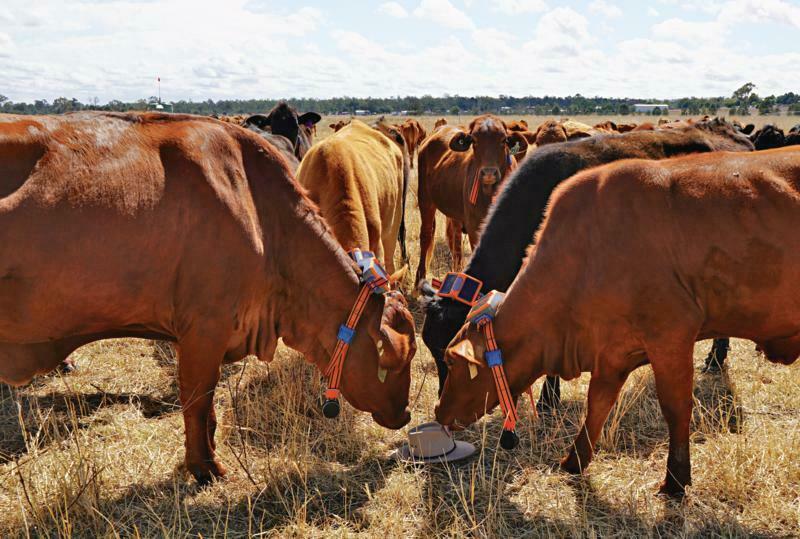 There are, however, some drawbacks with the technology that are still being studied and addressed: 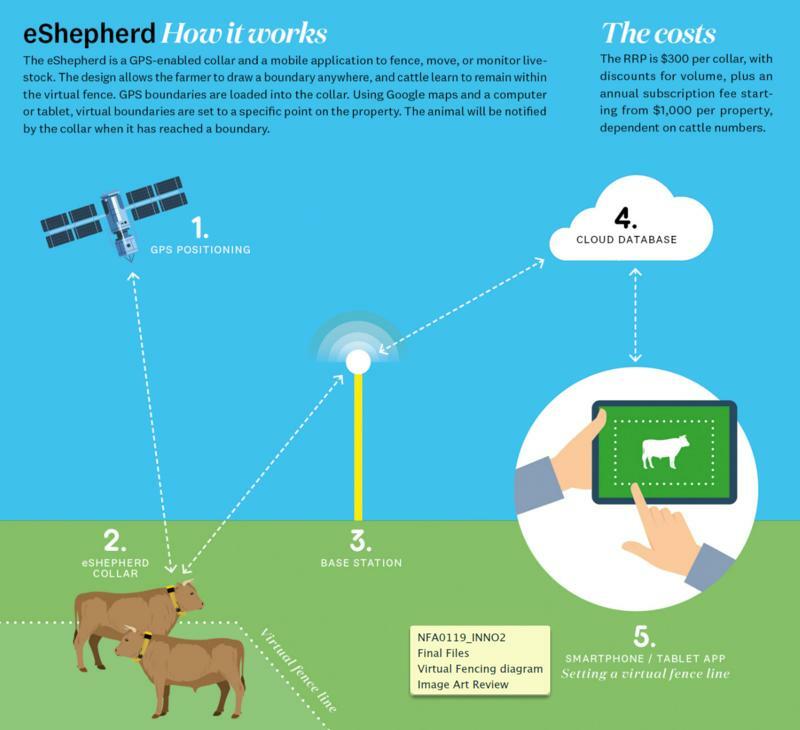 Virtual fencing is not a modern concept

Farmers have been experimenting with virtual fencing for as long as humans have been domesticating livestock and plants. A 2013 study by Jachowski, Millspaugh and Slotow (link below to full paper – Good virtual fences…), looked back on historical forms of virtual fencing. They defined virtual fencing as restriction or control of animal movement without the creation of physical barriers. Some examples included strategic placing of carnivore urine with high concentrations of sulfurous metabolites from meat digestion used to deter prey species, chemicals applied topically on plants or genetic manipulation to ward off herbivores. Visual and auditory frightening devices such as strobe flashing lights, flags or, for marine species, underwater acoustic alarms.

The study also looked at biological fencing, which is the intentional planting of species to control the movement of another species. For example, guard dogs have been used as roaming barriers to predators. Other biological virtual fencing examples include planting chili peppers in Zimbabwe to reduce the risk of wild animals passing through agricultural areas and causing damage, and bees, old hives or buzzing sounds have also been effective at limiting crop-raiding by unwanted wildlife. 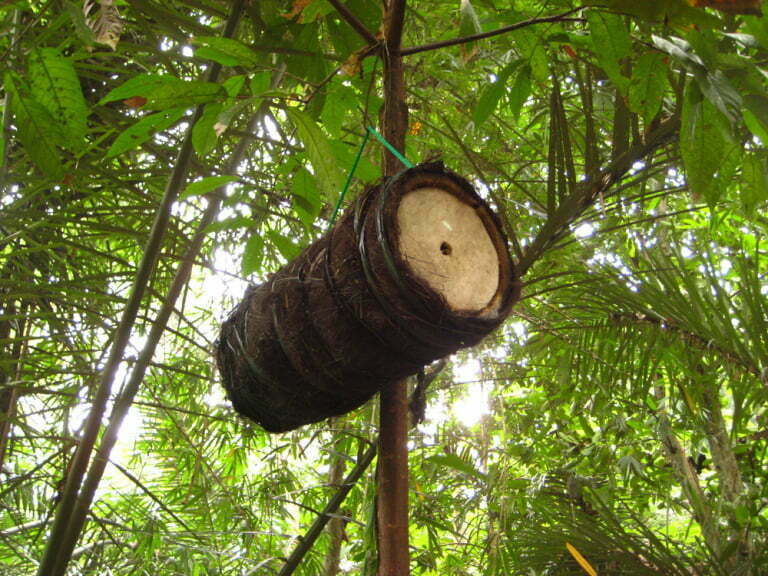 A bee hive suspended in a tree to act as a deterrant to wildlife raiding crops. Photo credit: The Jiwa Damai Blog

The potential environmental benefits of virtual fencing are significant, as it offers the opportunity to be able to protect vulnerable areas like streams, wetlands and native vegetation, within large properties that are unable to be fenced. Clearly, more research is necessary to address the ethical concerns of the collar technology, but it is worth noting that dog and cat ‘hidden’ fences have been available for many years and use a similar approach. Further testing of the cow collar continues in Victoria, South Australia, Western Australia, the Northern Territory and ACT. It is also being commercially trialled in Tasmania, New South Wales and Queensland.

Where to for more information? 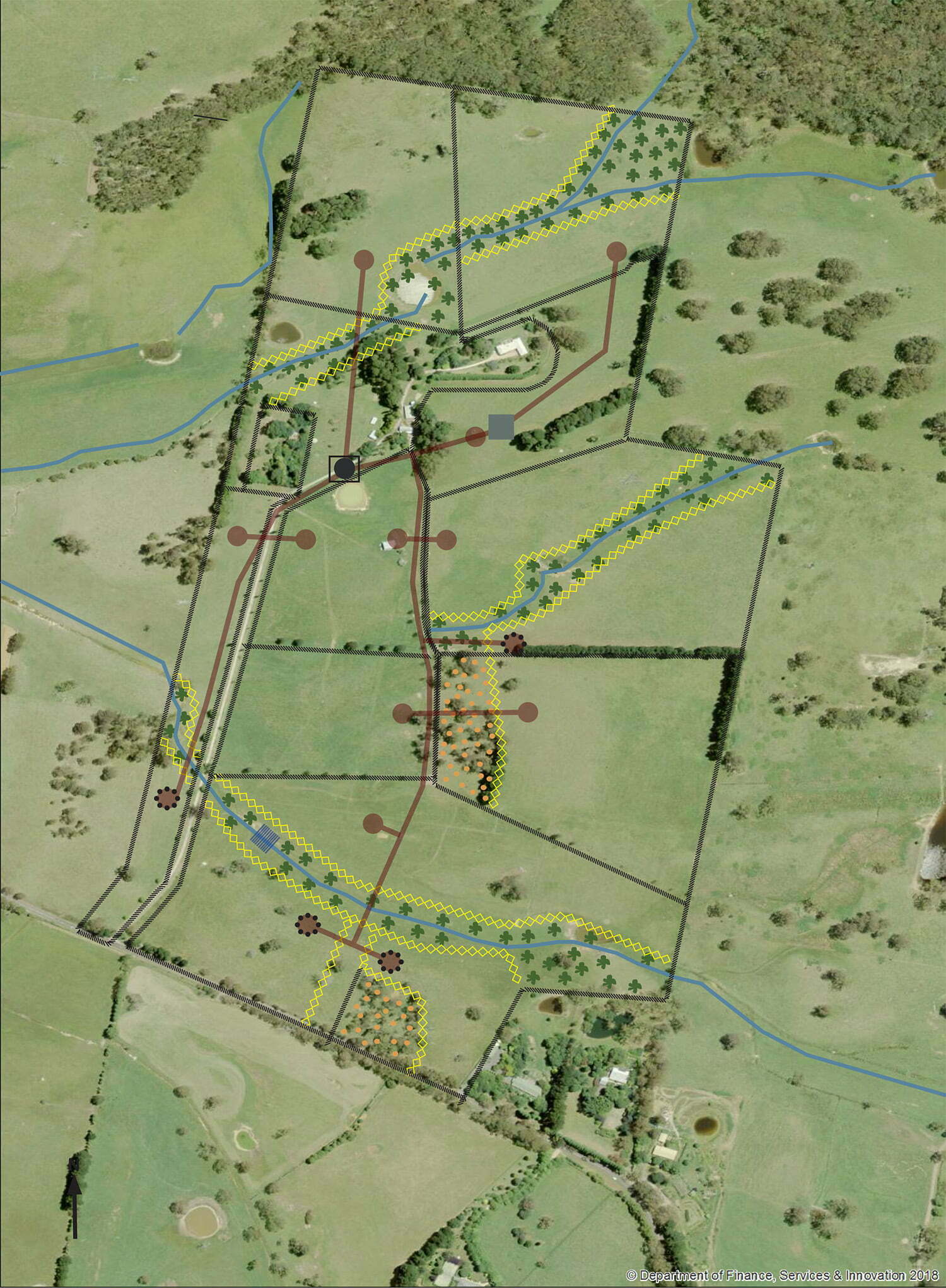 How to plan for success when managing riparian area

Taking a ‘whole farm approach’ is recommended when planning how to protect and restore healthy riparian areas. A whole farm plan will typically help you identify the different parts of your property, the connections between them, and their actual and potential contribution to your business. ‘Section 4’ of our Managing Stock and Waterways Guide explain what this approach typically involves.