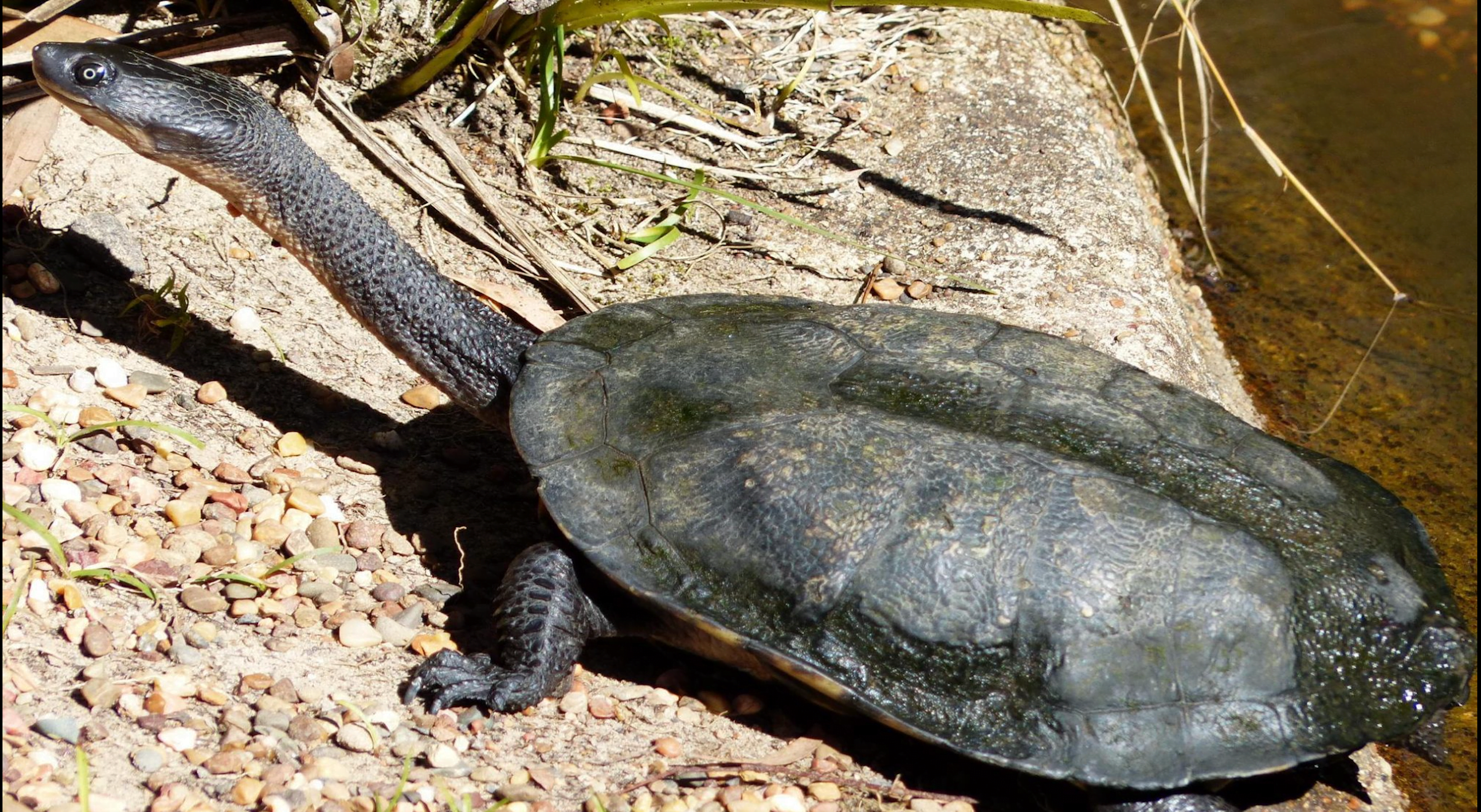 Toothless is an Eastern long-necked freshwater turtle – yet, it’s quite common for people to identify Toothless as an Australian tortoise species, not a turtle. We asked our friendly turtle expert Bruno Ferronato, about this misconception and he was happy to share his knowledge with us…

Fact: There are no native land tortoises in Australia

Tortoises are land creatures that typically have a domed shell, thick legs and club-like feet (often known as ‘elephant’ feet). While they are found in the Americas, Eurasia and Africa, they are not native to Australia. 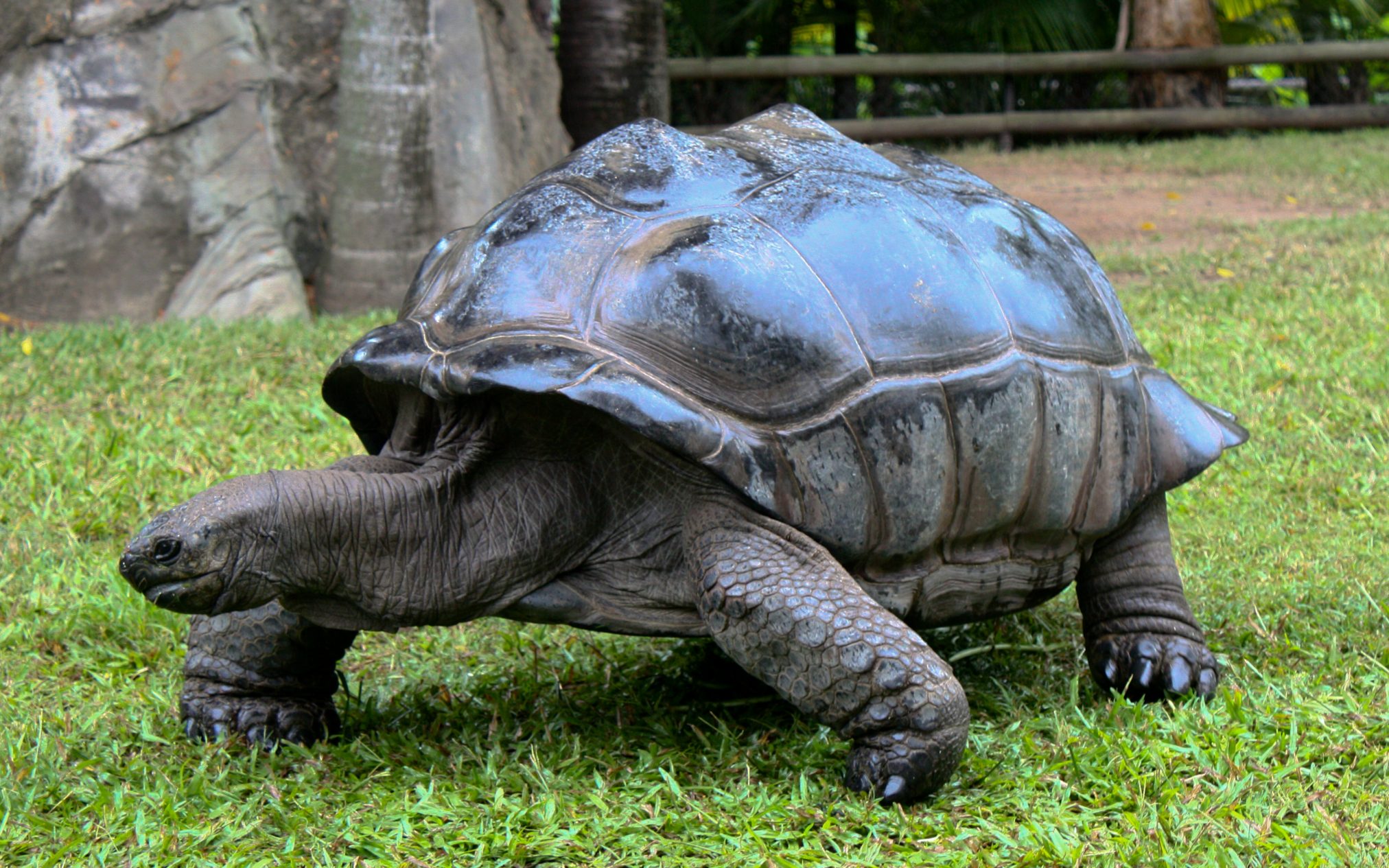 Australian freshwater turtles on the other hand, are semi-aquatic and have webbed feet with long, sharp claws. They need to be in the water to feed, but can often spend many hours a day drying out on a log or by the water. Due to this behavioural response to the Australian wet-dry cycles, people often see freshwater turtles on land, therefore mistaking them for tortoises. 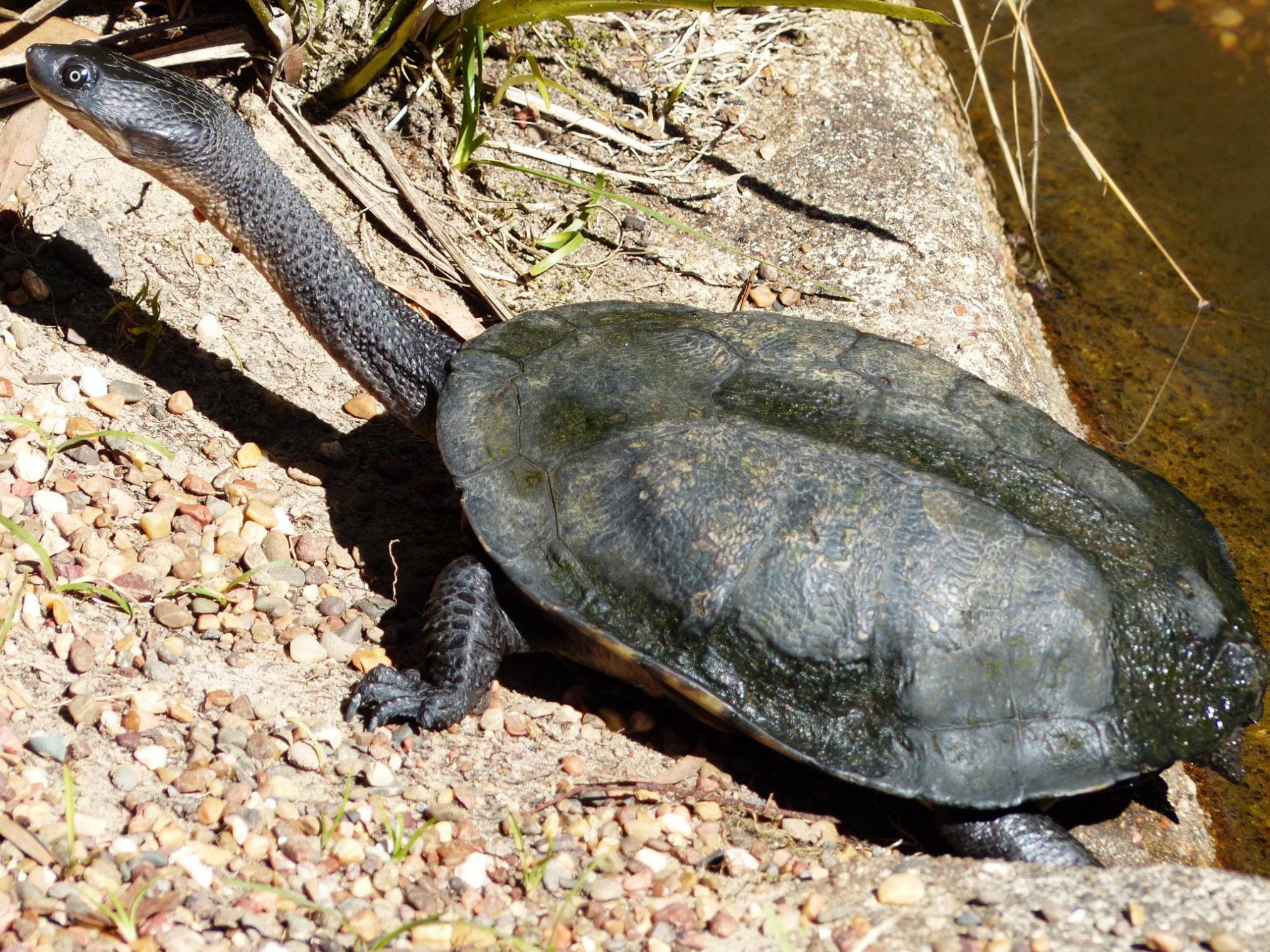 Australia is home to 24 species of freshwater turtle. All but one of these species belong to the family Chelidae, a family we share with New Guinea and neighbouring islands, and South America. These turtles turn their heads sideways when fitting their necks back into their shells. They also propel themselves through the water with powerful hind limbs.

The odd-looking pig-nosed turtle is the only species outside of the Chelidae family and is endemic to northern Australia and southern New Guinea. It is the the only surviving member of an ancient family of turtles, Carettochelyidae. Sadly, if conservation threats continue, this species may not survive much longer.

A full list of the individual Australian freshwater turtles species can be found here.

Australia is also home to 6 of the 7 species of marine turtles.

So there you have it. There are no native land tortoises in Australia, so if you happen to see our friends out in wetland and river regions, you’re most likely looking at one of the species above.

The Rivers of Carbon team is involved in river restoration works in the Yass, working hard to ensure beautiful critters like Toothless continue to have environments they can thrive in. Check out the project by clicking the image below.