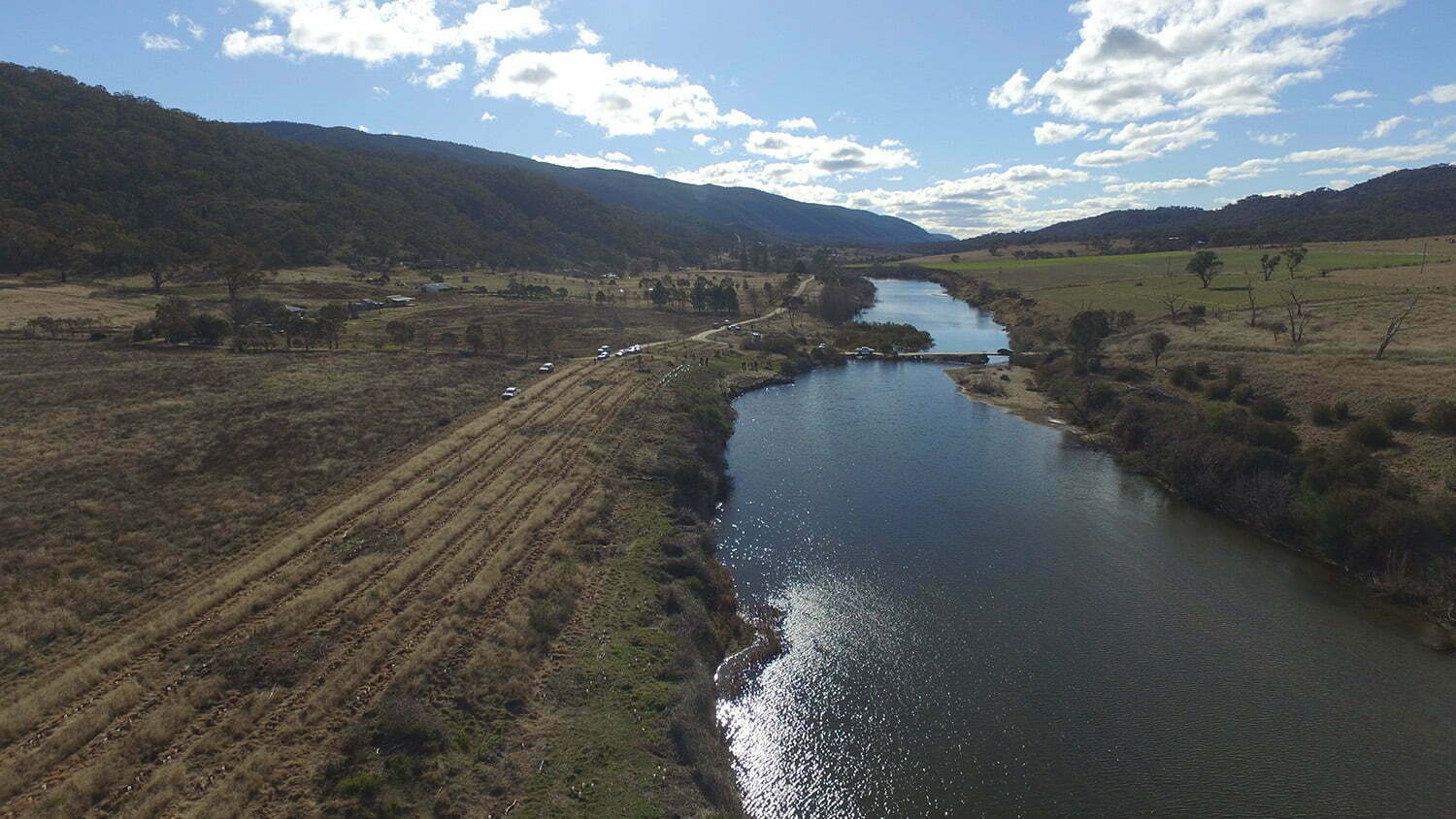 The Australian River Restoration Centre and the Upper Murrumbidgee Demonstration Reach are delighted to have received $99,550 of funding from the NSW Environmental Trust’s Restoration and Rehabilitation grant program for the Rivers of Carbon Upper Bidgee Phase Two project.

The project will build on the works of RoC Upper Bidgee Phase One which focused on improving connectivity and river habitat along the upper Murrumbidgee River through the Bumbalong Valley. This part of the river has been historically cleared, and heavily impacted by erosion and large amounts of sand deposition. By working in this stretch we will be improving connectivity between the high quality habitats of the Bredbo and Colinton Gorges which lie upstream and downstream of Bumbalong.

Ariel view of the Bumbalong site with work undertaken in Phase One, we will now be extending this work on Phase Two.  Photo: Richard Snashall 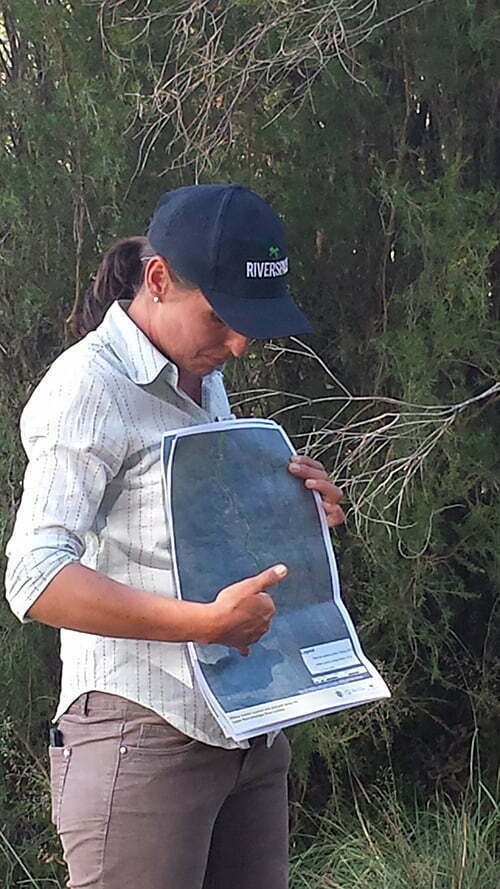 Antia showing works to be undertaken in the Bumbalong Valley in Phase One, we can now build on this work in Phase Two. Photo: Siwan Lovett 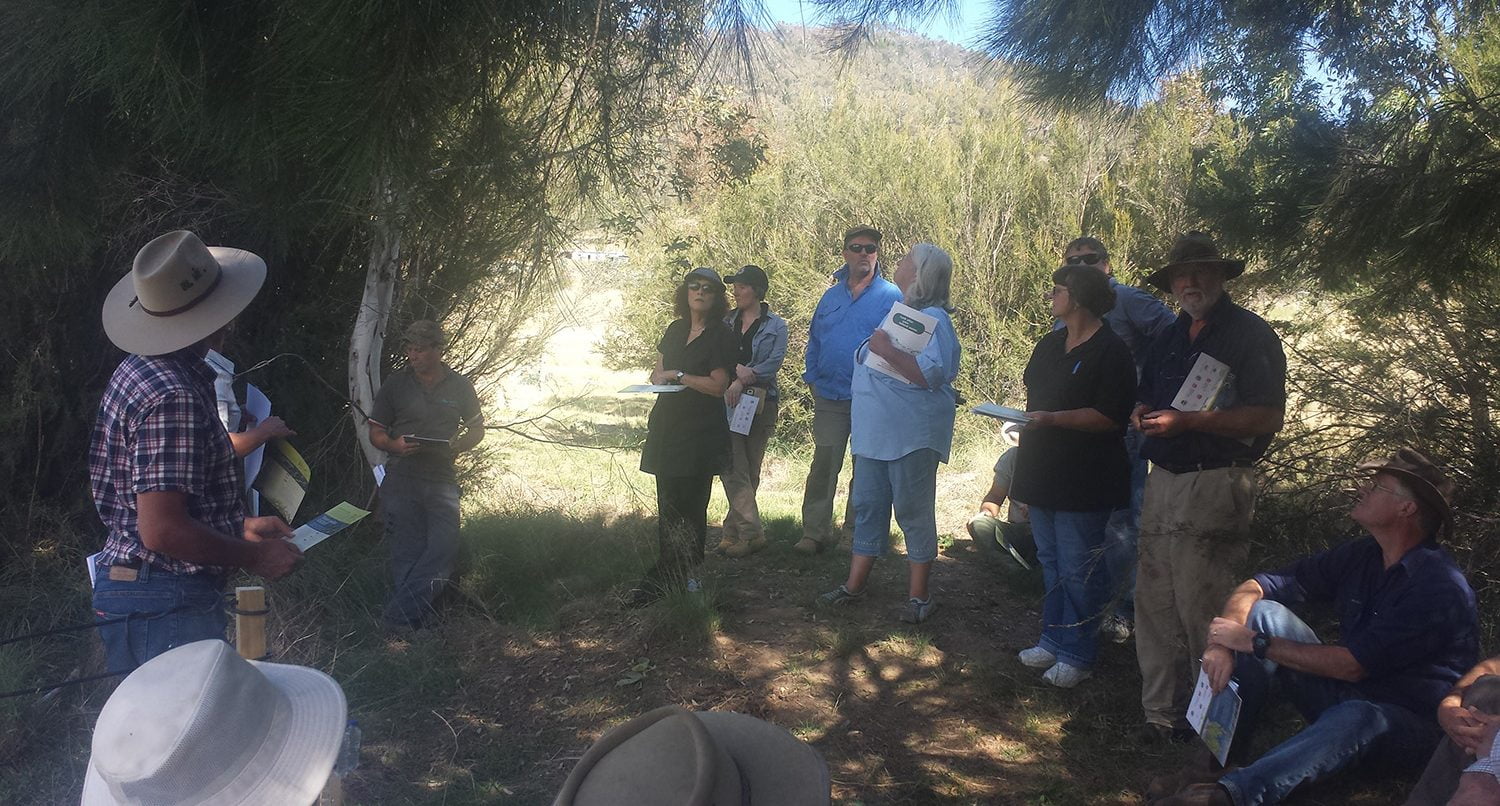 A few of our keen landholders, some of whom will be involved again in Phase Two. Photo: Siwan Lovett

In Phase One we worked with a fantastic group of landholders to treat woody weeds, control erosion, fence off the river corridor from stock, establish offstream water, and plant back the native vegetation to protect the rivers banks and improve native species diversity. Our plantings include Ribbon gums (Eucalyptus viminalis) which were at one time common on the floodplains of the upper Murrumbidgee River south of the ACT, providing shade and shelter for both land-based and riverine species and ecosystems. 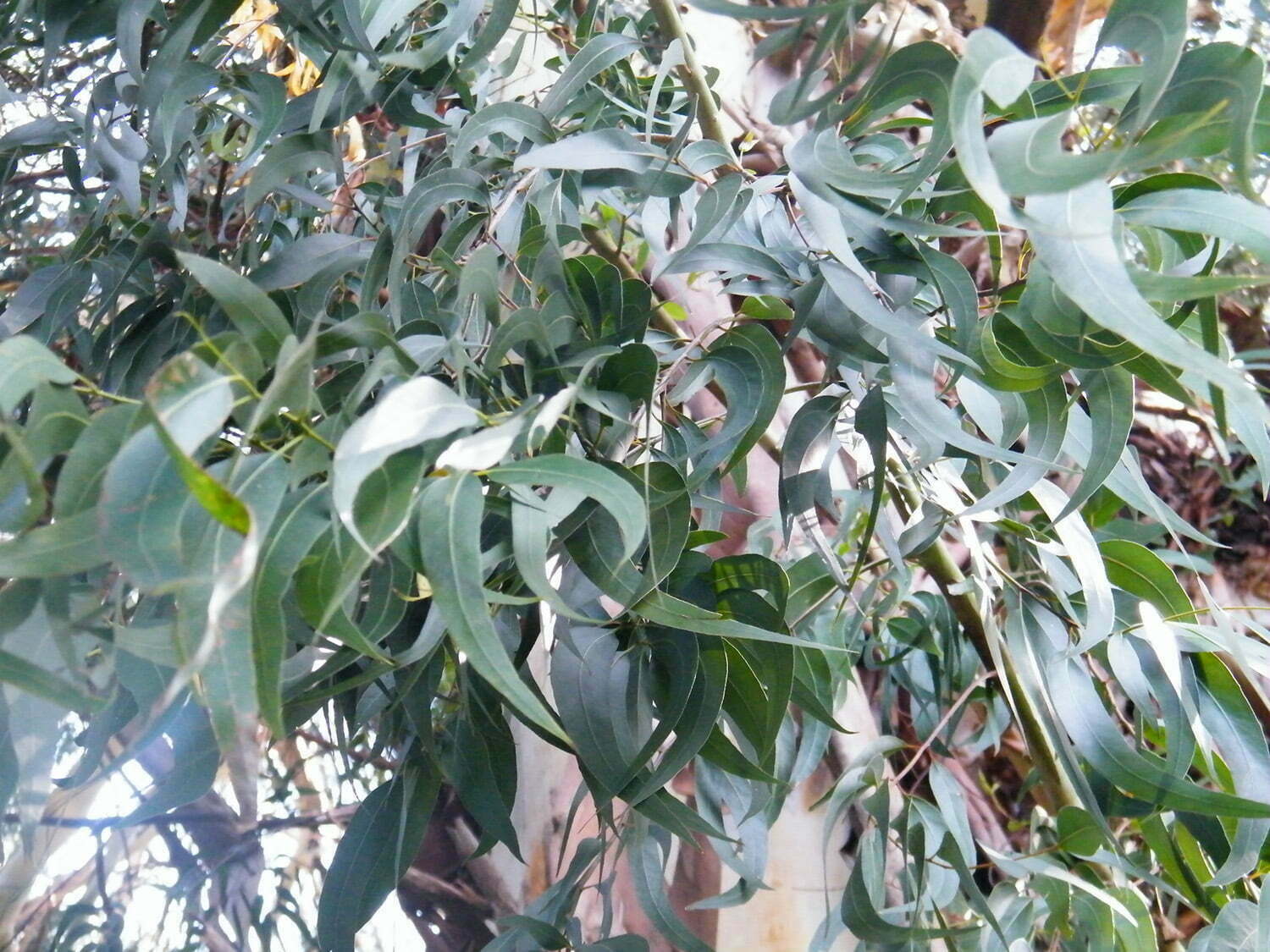 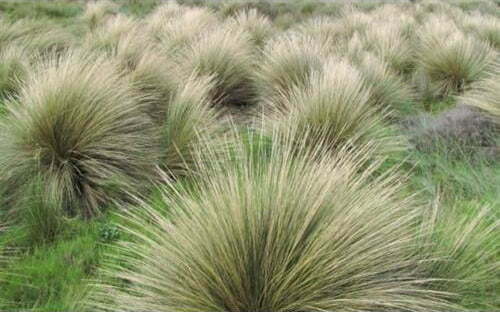 In Phase Two we will work with new landholders at adjoining sites to fence the river corridor, replant native vegetation, and improve instream vegetation to lock up mobile sand. We will fence, stabilise erosion and replant native vegetation along sections of tributary streams of the Murrumbidgee which will protect water quality inputs to the river.  We have a few sites already chosen for Phase Two, including one along the Strike-a-Light River, where we will stabilise the upstream catchment to reduce inputs of sand sediment at source, addressing the cause of the problem rather than remediating it downstream.

Another site, is at Bush Heritage Australia’s Scottsdale Reserve, where we will try to re-establish an area of river tussock (Poa labillardieri) grassland. Such grasslands are naturally found along the valley floors and have important stabilising, filtering and habitat values. Unfortunately these grasslands have in the past been extensively cleared on alluvial floodplain areas of the upper Murrumbidgee.

Bush Heritage Australia are also currently hosting another exciting program which is helping to maintain weed control works we have carried out along the river as part of the Rivers of Carbon Upper Bidgee project- [enter stage left] the Adventurous Volunteers! These amazing BHA volunteers are coming from all around the country to paddle the river and carry out environmental weeding using bush regeneration methods preventing willows and box elders from reinfesting sites we have previously cleared. Running such initiatives together with new projects such as RoC Upper Bidgee Phase 2 shows how we broker strategic, partnership-based and long term approaches for our river restoration work programs.

Our ongoing works to improve the upper Murrumbidgee River will help protect and enhance the habitat of Murray cod, Macquarie perch, Murray River crayfish, Water rats (otherwise known as Rakali), Platypus and Eastern long necked turtles, which are all known in the project area. If you know this beautiful part of the world, or perhaps even have the great luck to live there, I am sure you would agree that this work is also helping to improve what is a special habitat for us- the human species!

If you would like to know more about this project and get involved, contact the Project Coordinator Antia Brademann (UMDR Facilitator) on 0429 778 633 or upperbidgeereach@gmail.com

Our Rivers of Carbon Upper Bidgee Phase One project still has plenty of useful information and you can read more about what we have been doing by clicking here.