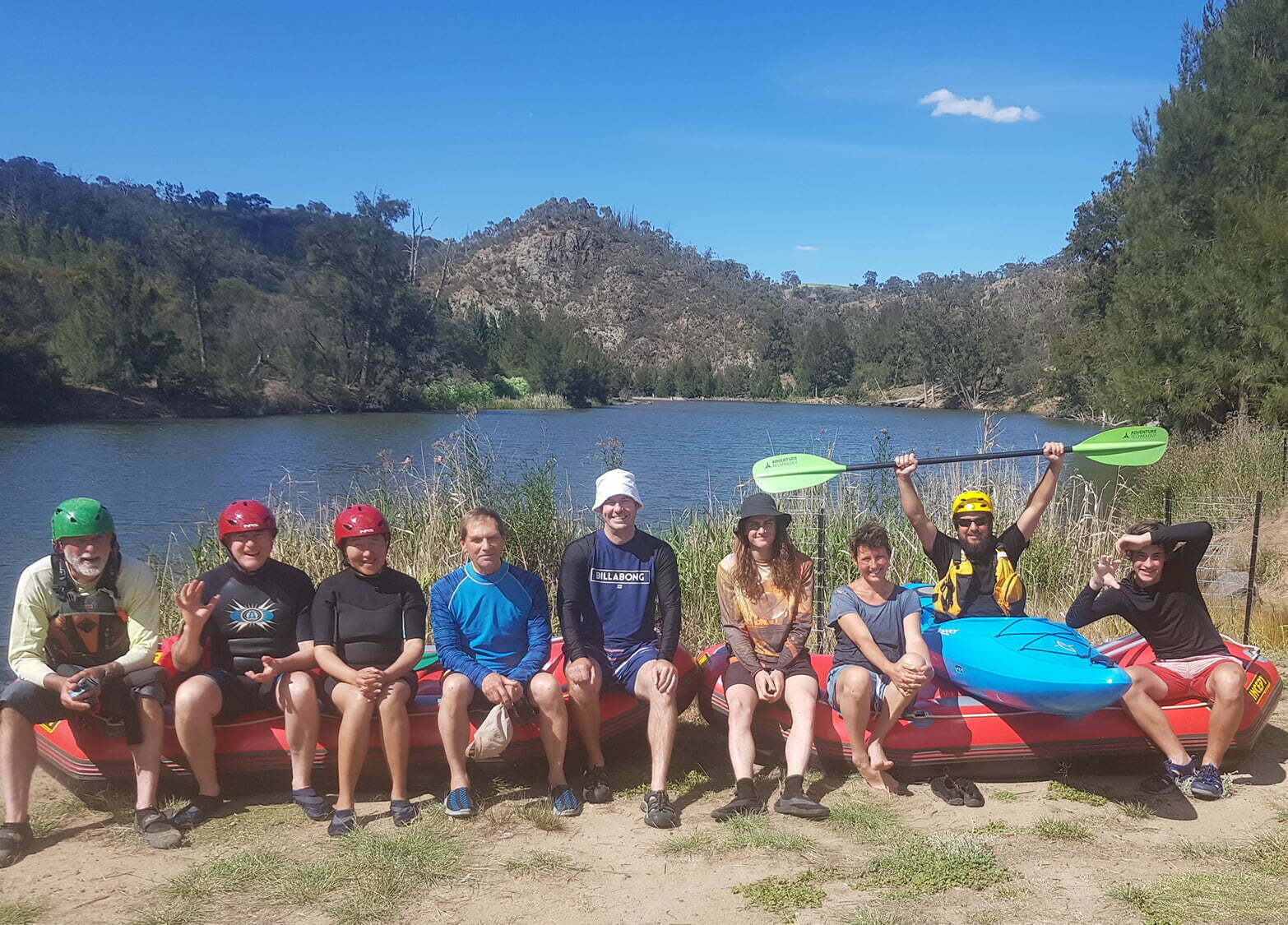 Over the past ten months we have been featuring stories about our Adventure Volunteer Program, generously funded through a Recreational Fishing Trust Habitat Action Grant.  This project has been about building the capacity of people wanting to do more for our rivers, so that they can weed, map habitats and assist us in our work protecting and restoring rivers.  The Program has exceeded our expectations and we thought we would round off this pilot phase with a photo journey through all that has been accomplished.  We hope you enjoy it!

To get our journey started we want to highlight that this project has relied on fabulous volunteers, willing to give up many weekends to undertake water safety training, weed removal and tree planting workshops.  As the photo below shows, we wanted to make this fun and rewarding, the smiles on the faces of those below indicates we met this performance criterion. 🙂 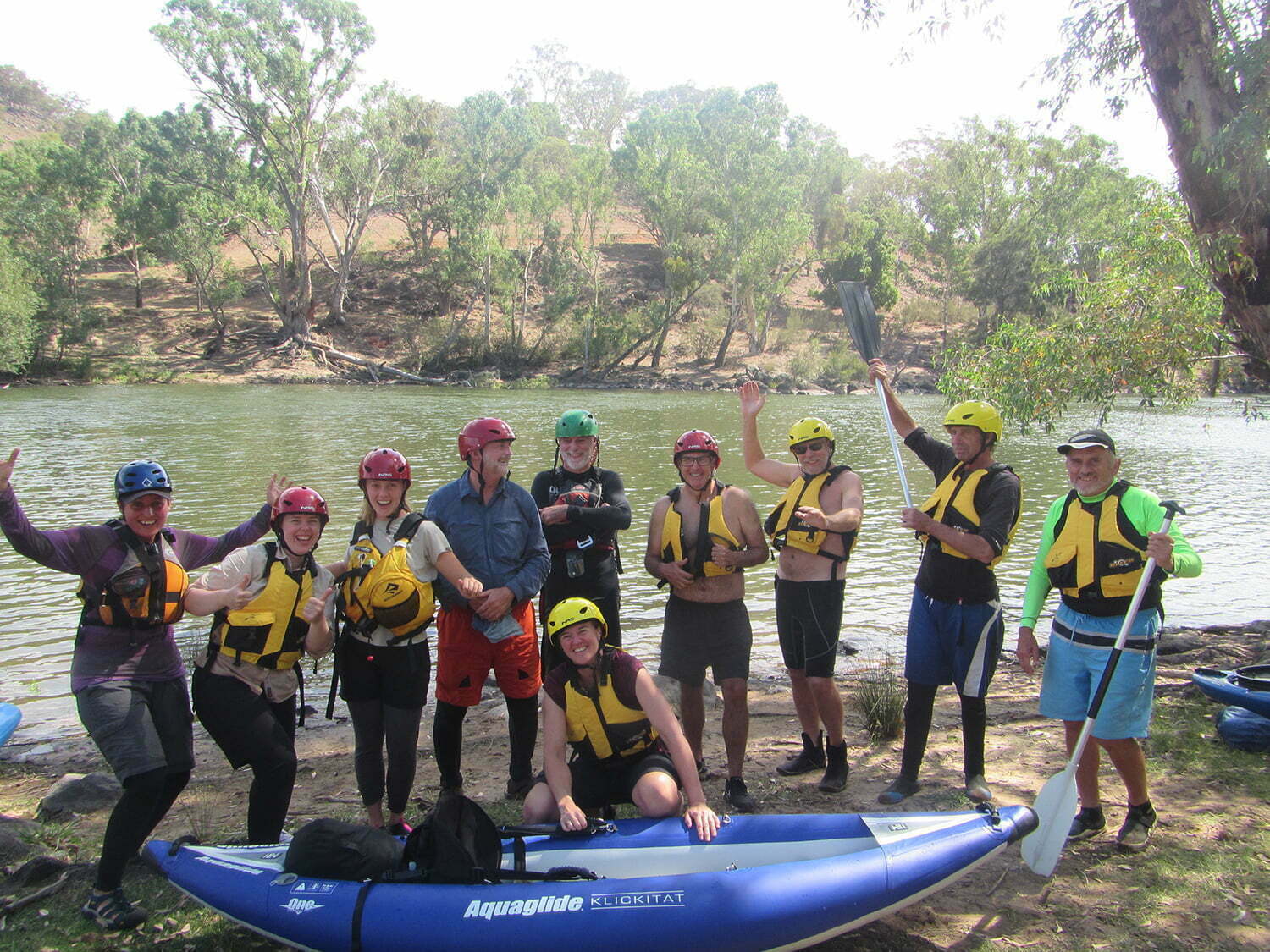 One of the reasons we have been working on the upper Murrumbidgee is because it has a variety of habitats which supports some of our most iconic native species, as shown in the pictures below… 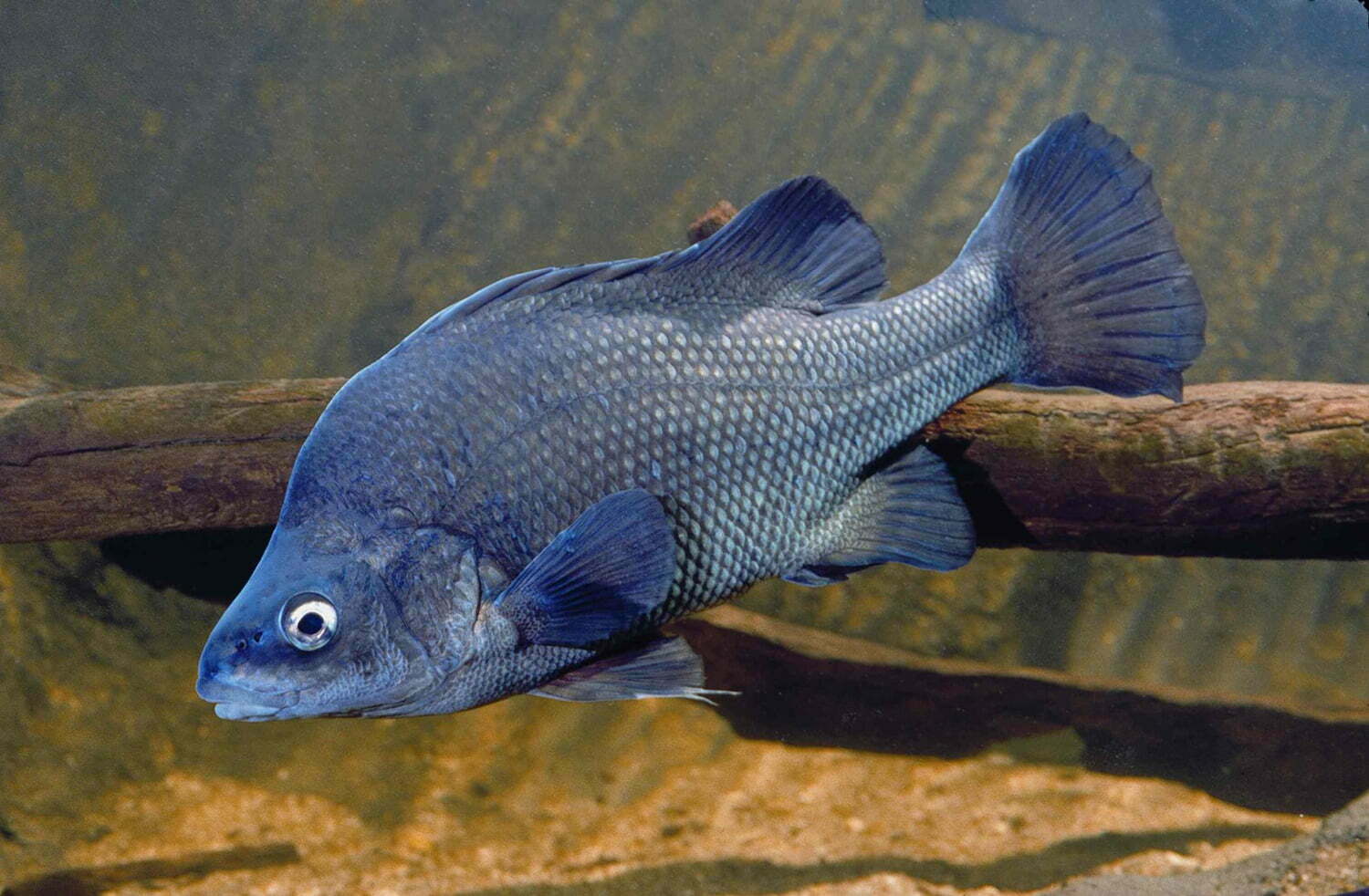 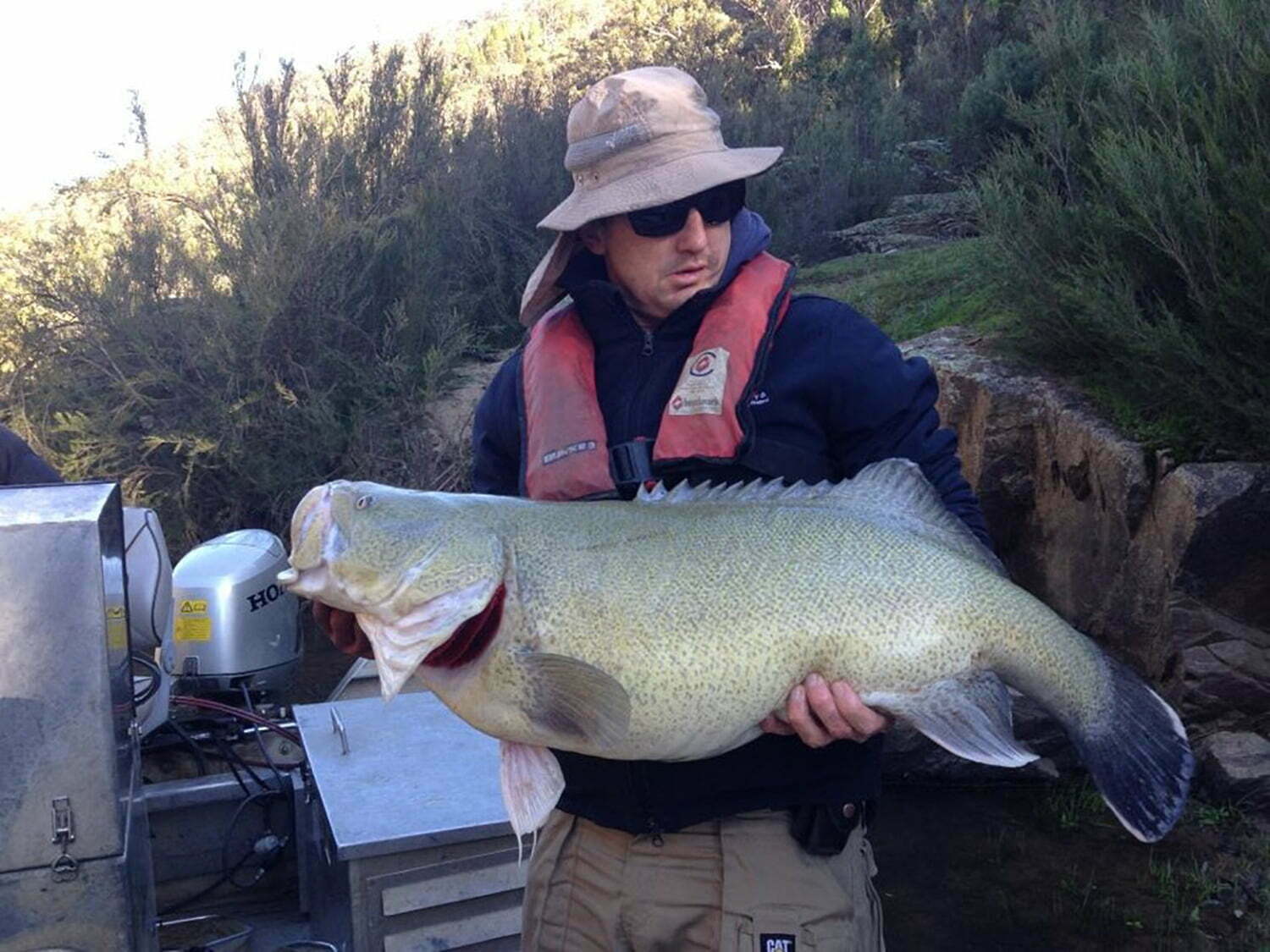 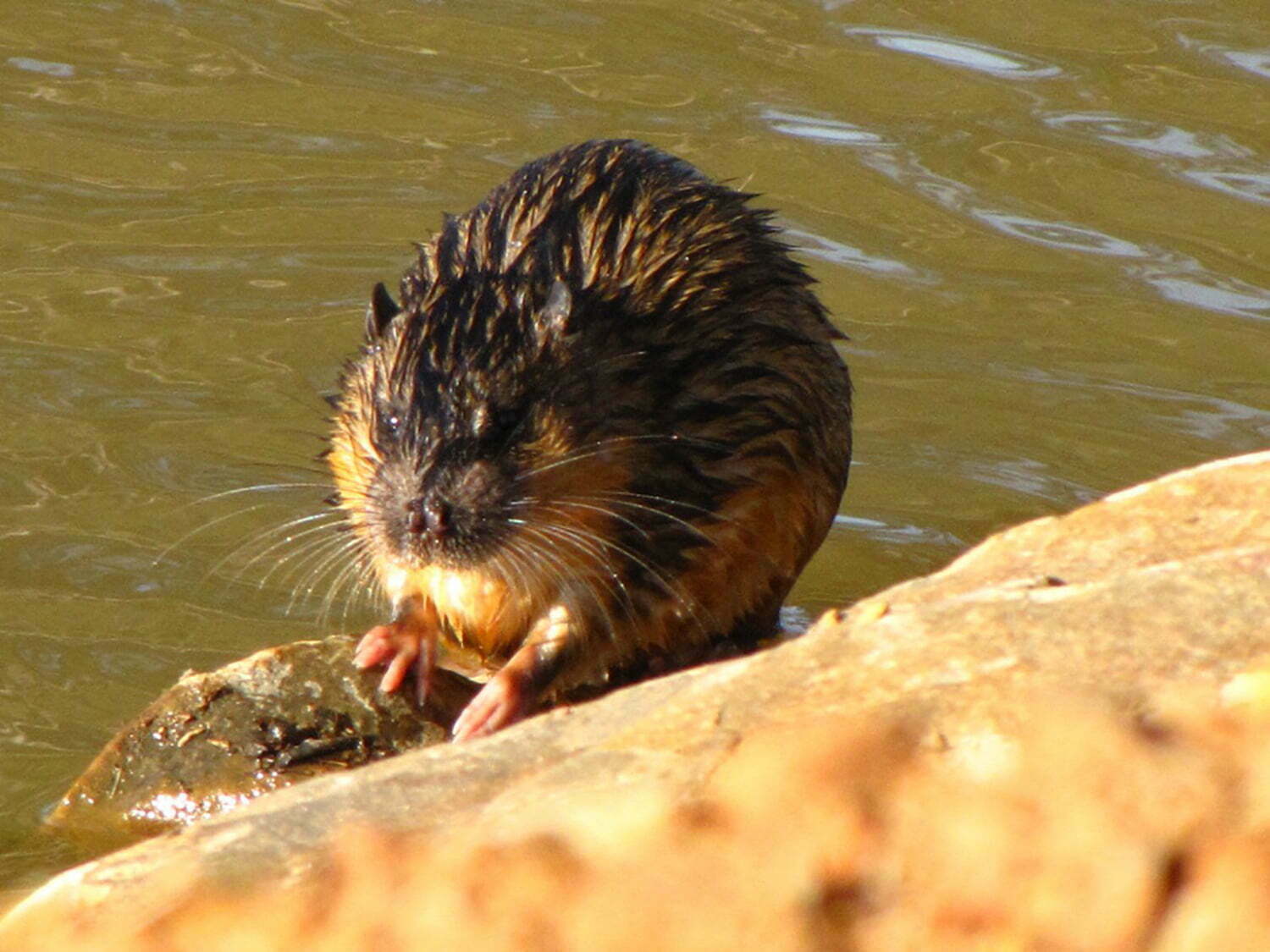 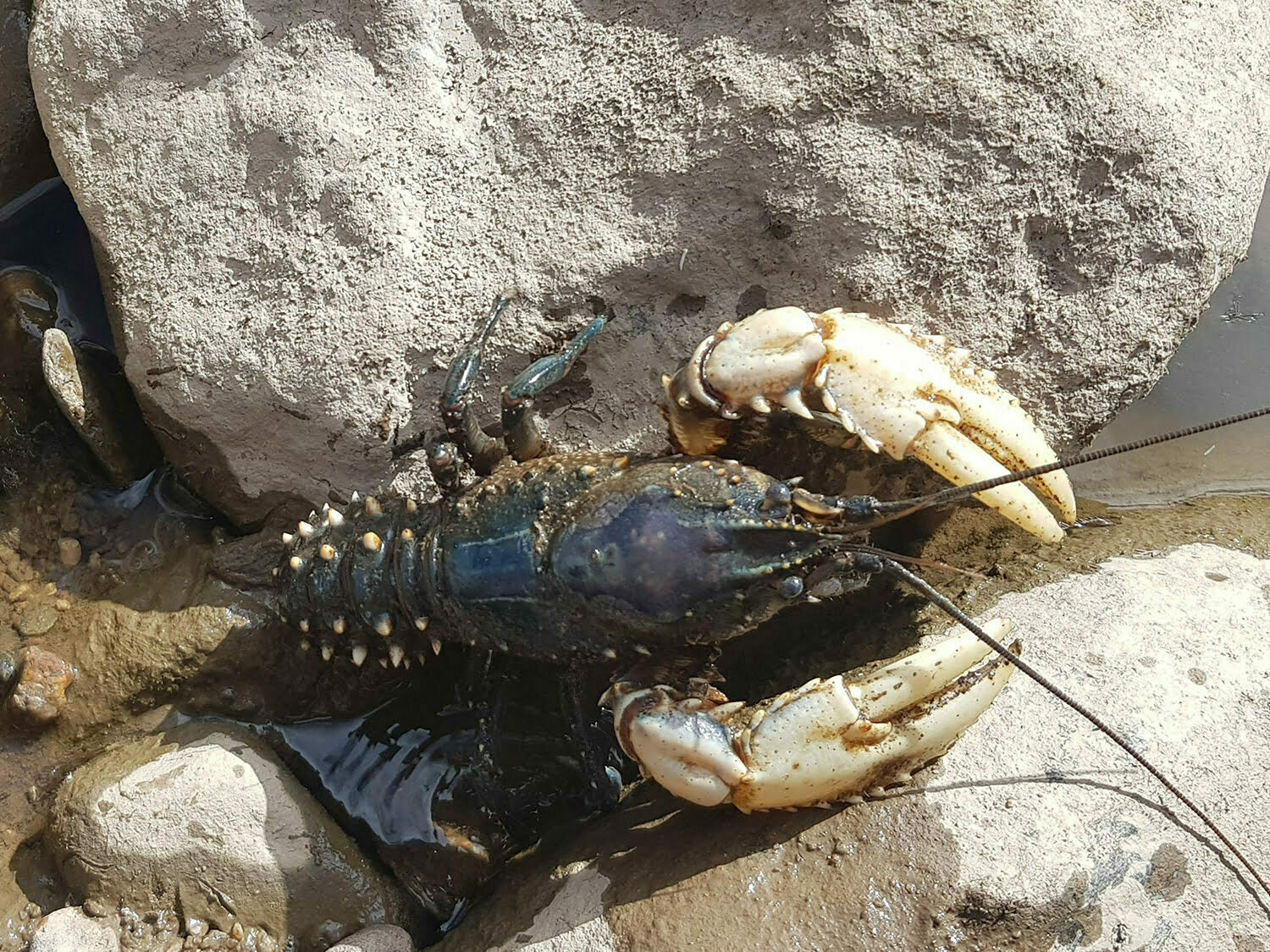 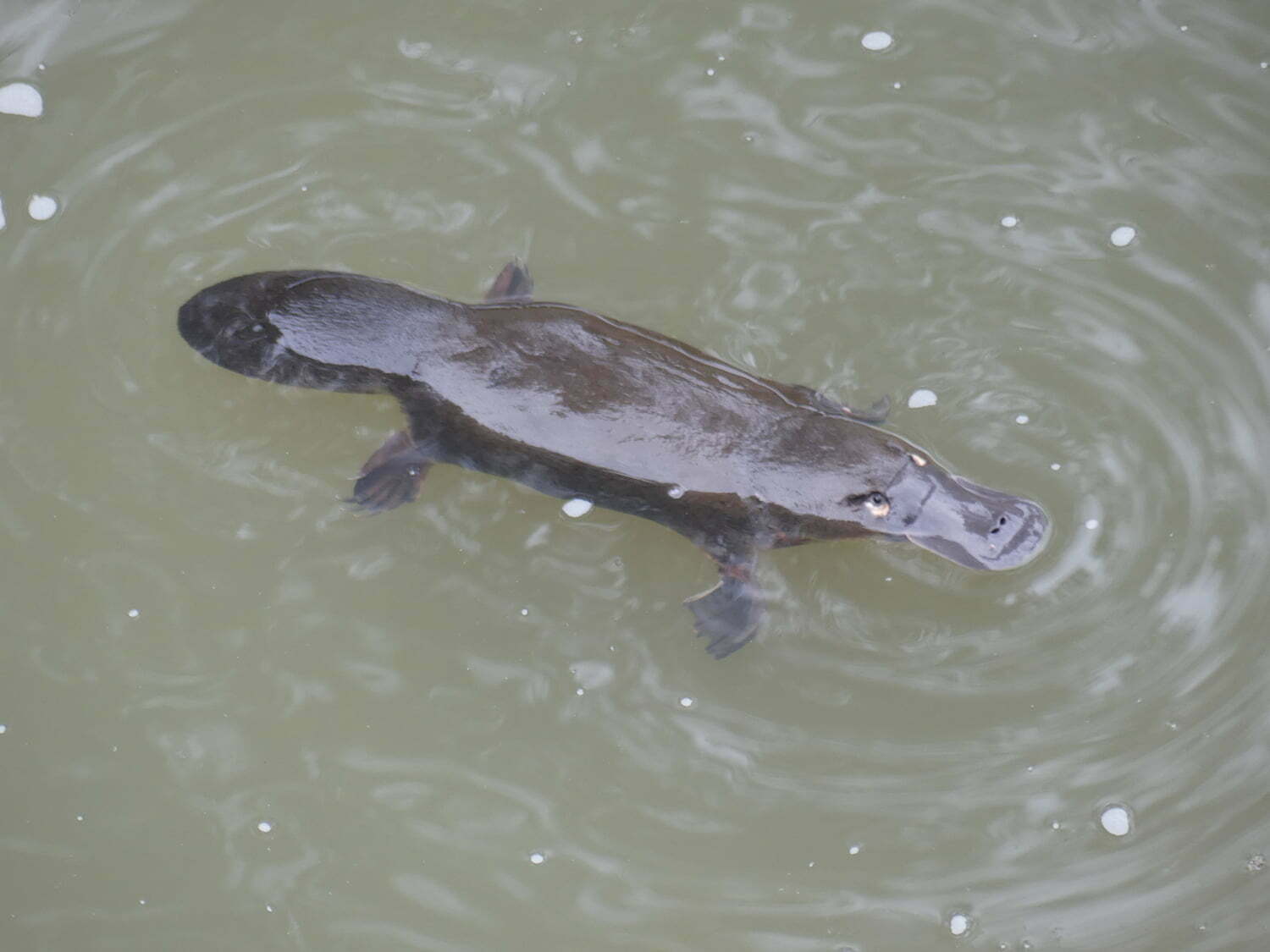 These species like to hang out in the more remote sections of the upper Murrumbidgee River, like the Bredbo Gorge pictured below.  Our job is to protect these hard to get to areas so they remain in good condition, and this is where some of our adventuring volunteers are really important as some of the weeds we need to remove can only be reached via kayak. 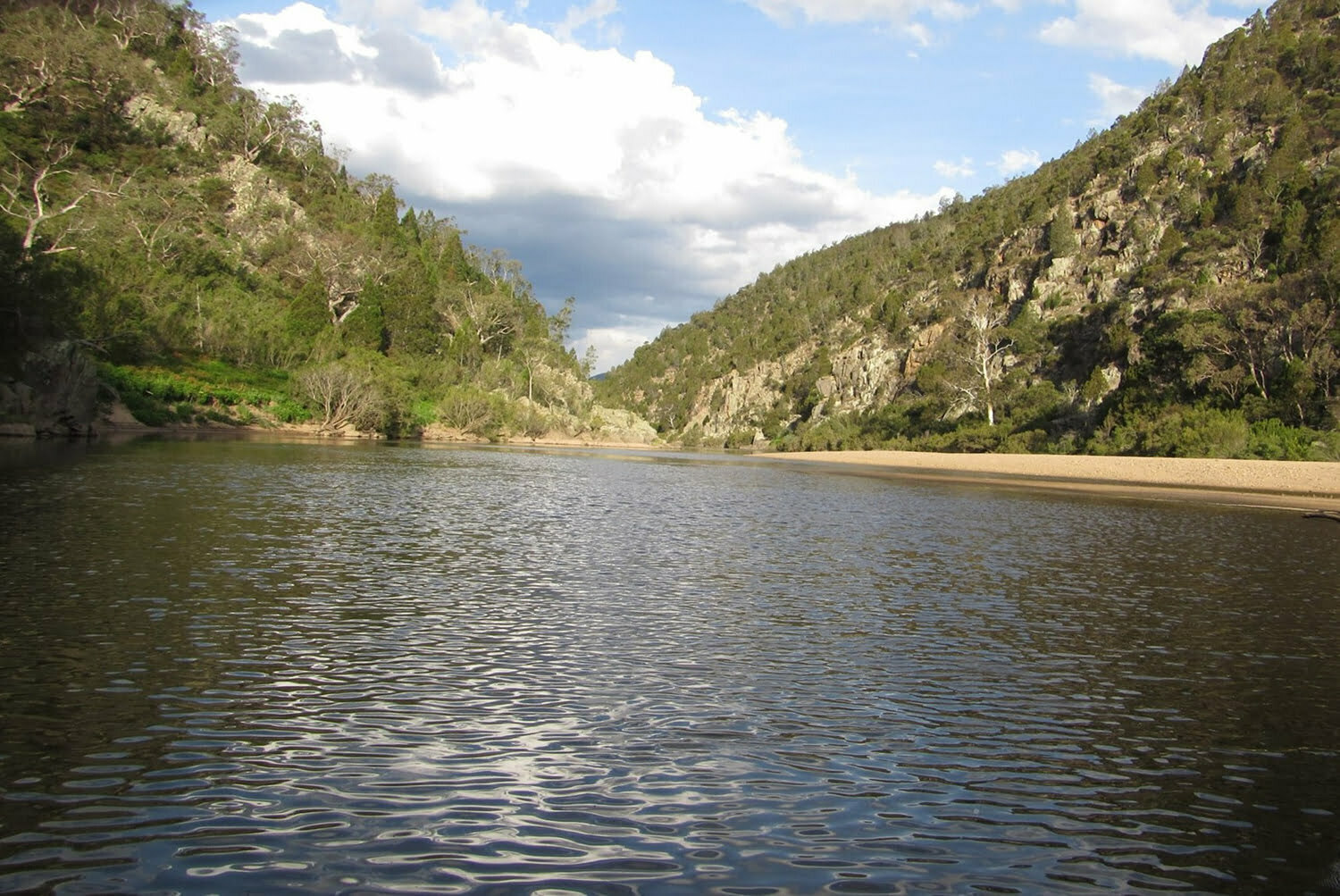 Bredbo Gorge above and below 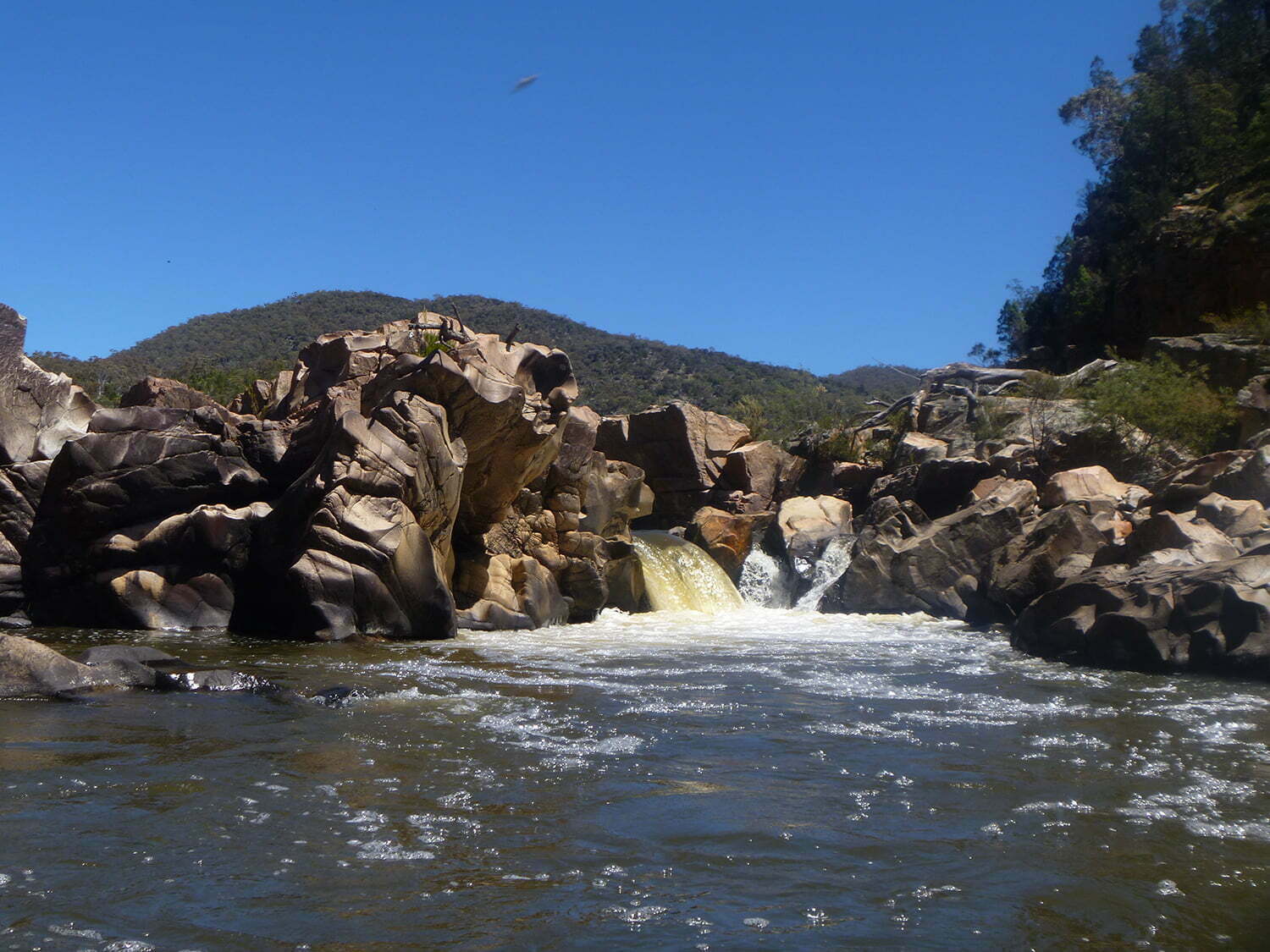 In some of these remote, hard to get to places, weeds such as willows are problem… and now a new weed, Box elder is also starting to establish in large numbers.

Box elder with their distinctive lime green colour, and below. a gallery of willows lining the Murrumbidgee 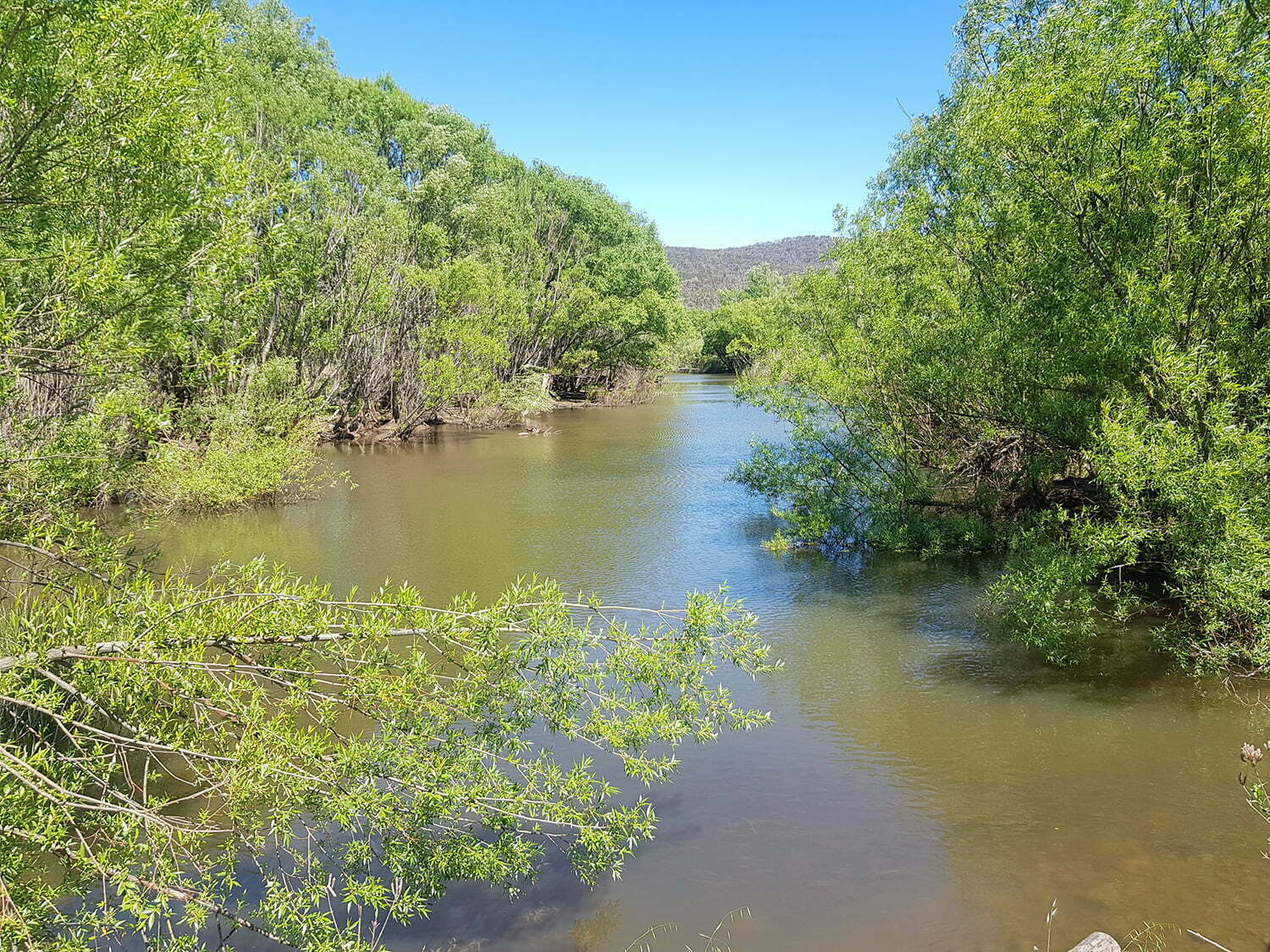 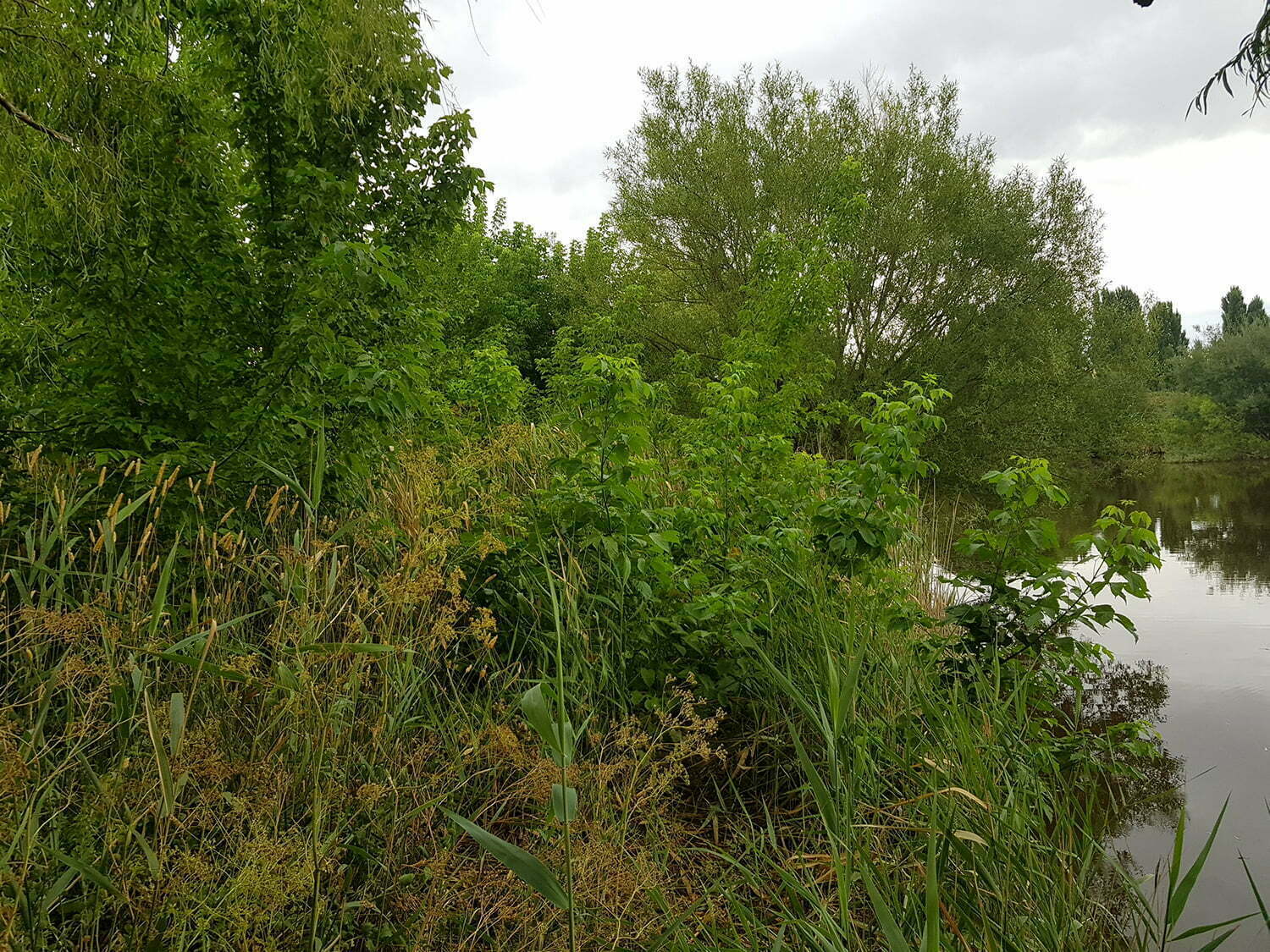 Close up of a mix of introduced grasses, Box elder and willow – adventure volunteers to the rescue!

Another issue we observe along parts of the Murrumbidgee is a build up of sand that reduces water quality, as well as providing more opportunity for weed species to invade the river channel. 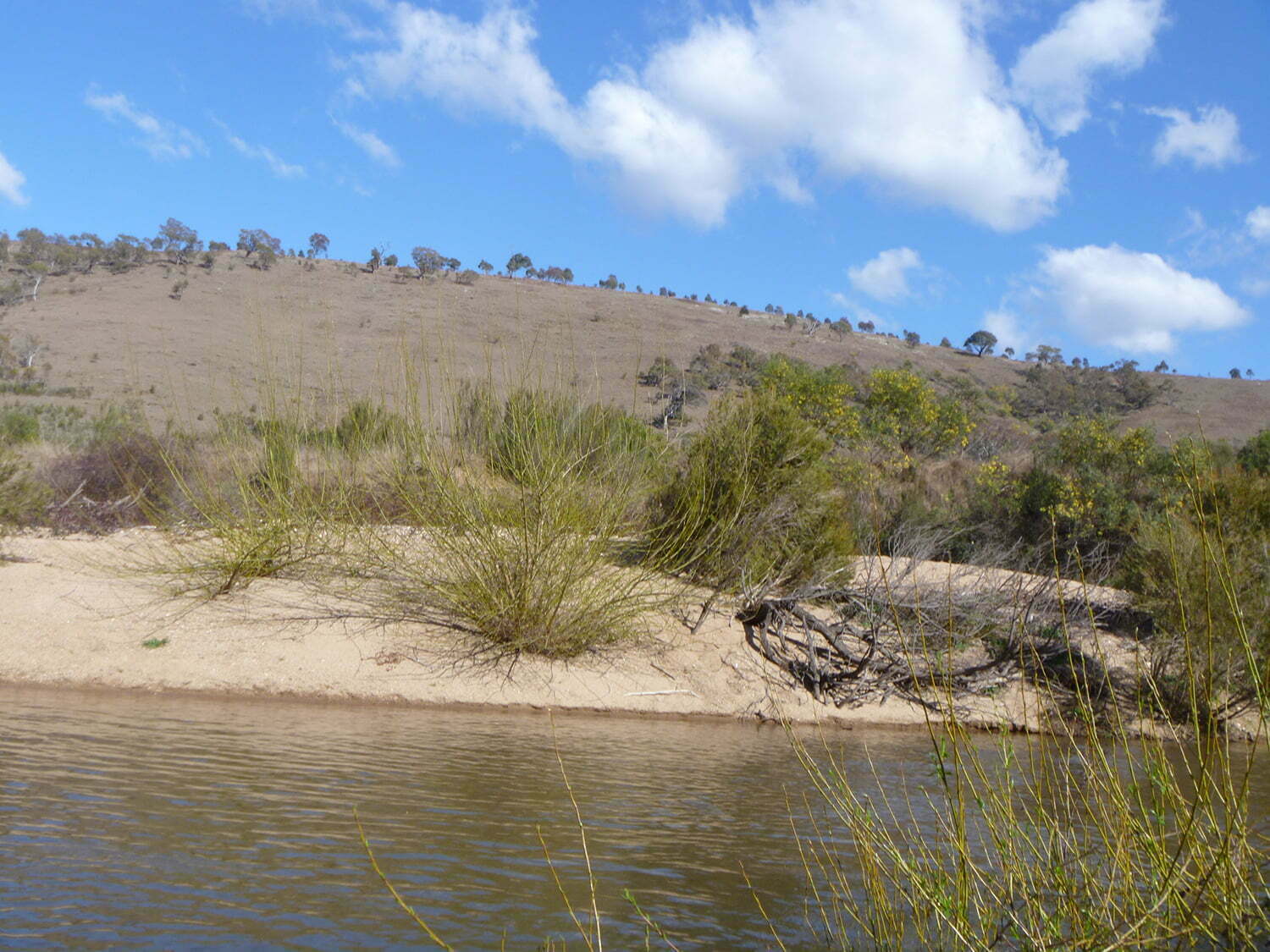 One of the great things about bringing together groups of motivated people is that they support each other to get those hard jobs done.  Here are some happy snaps of the teams we were fortunate to work with. 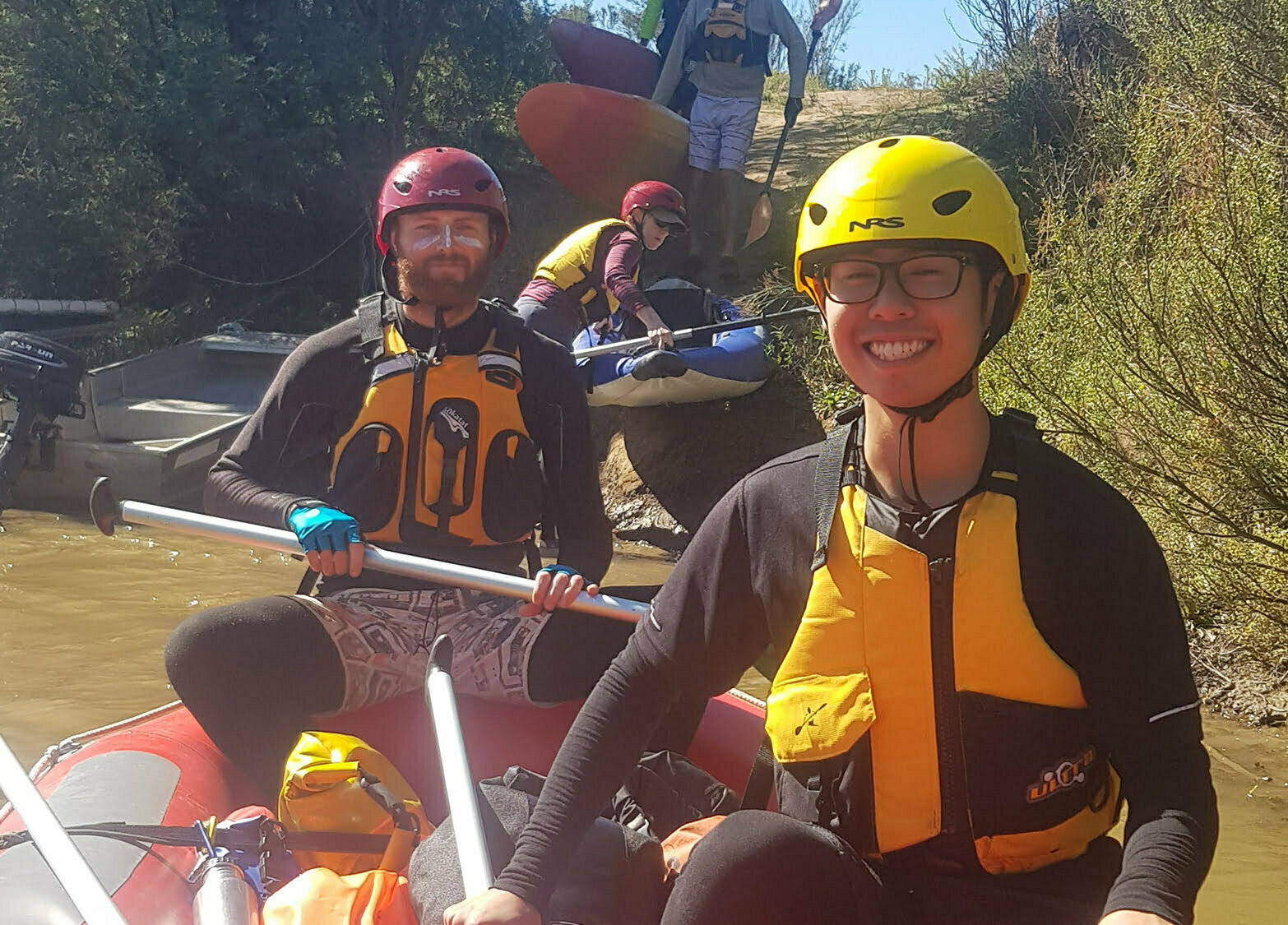 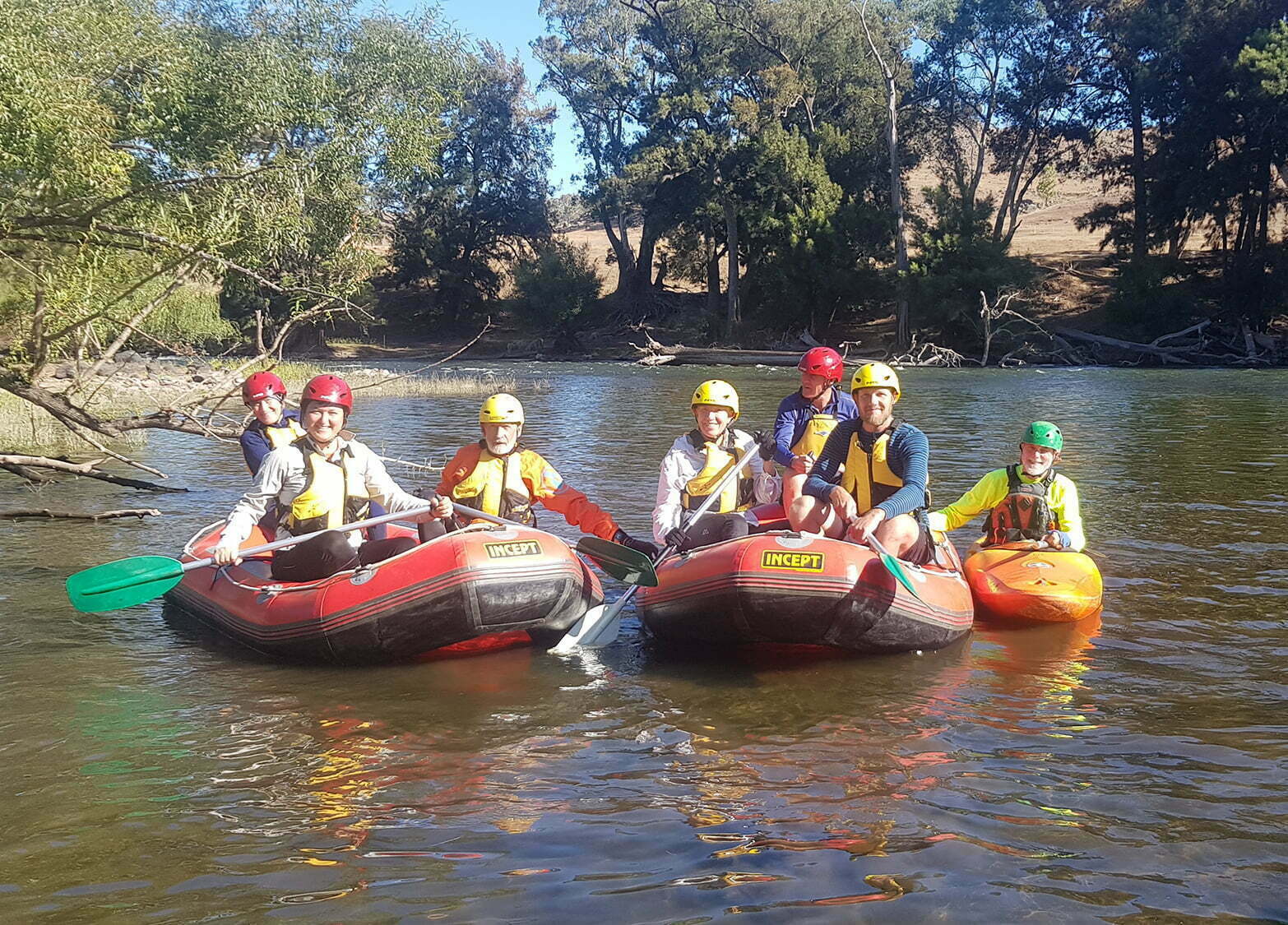 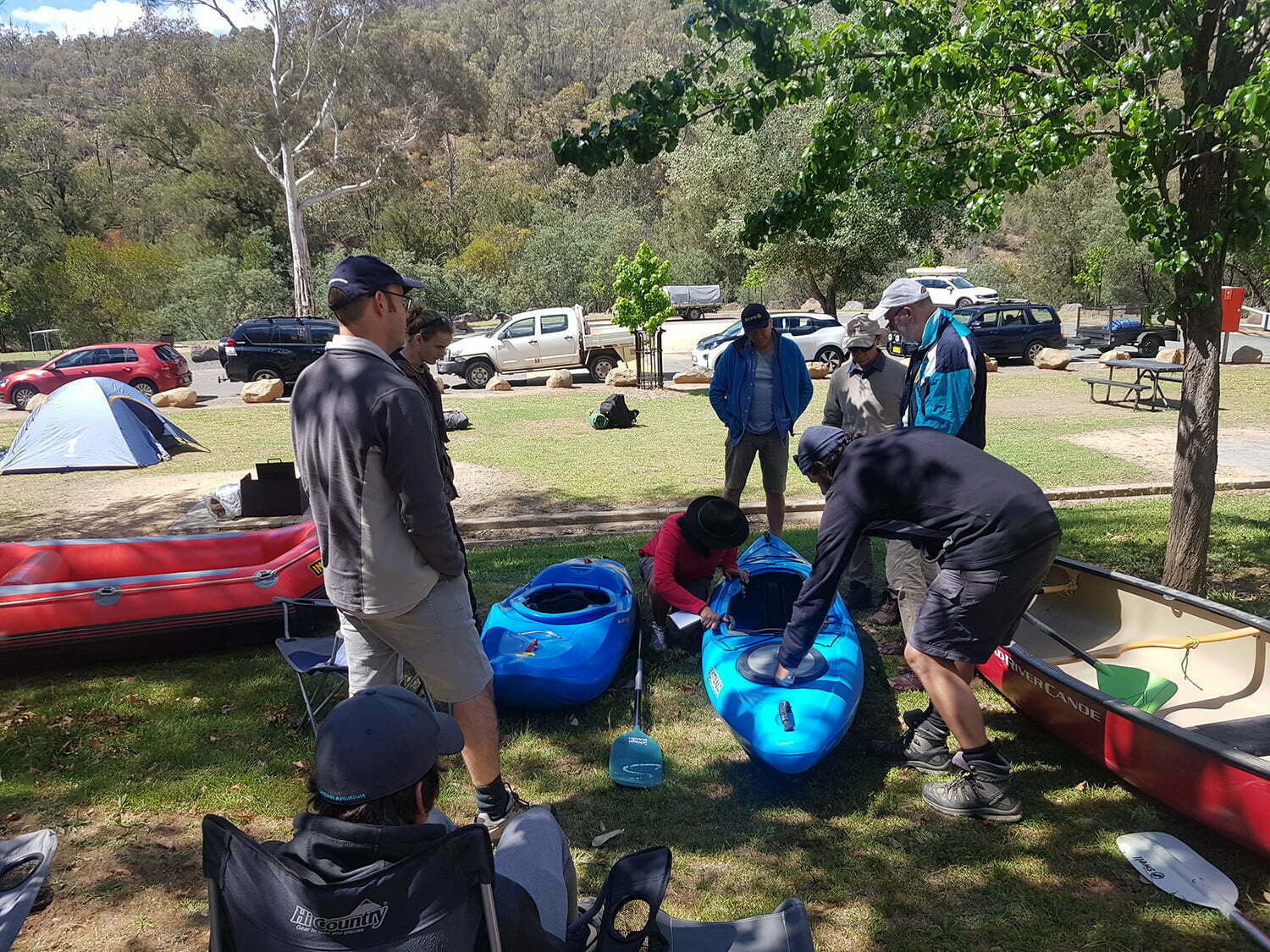 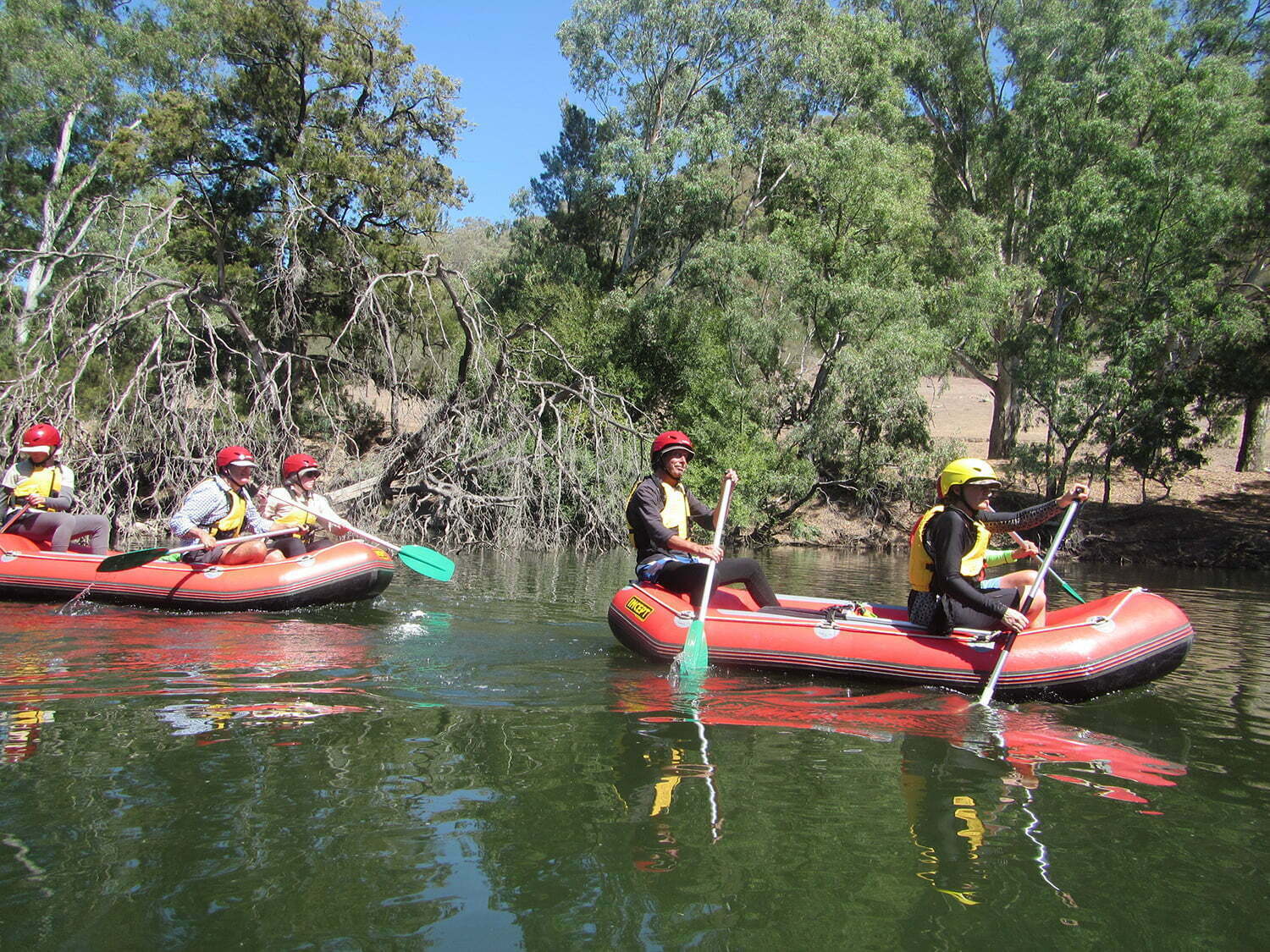 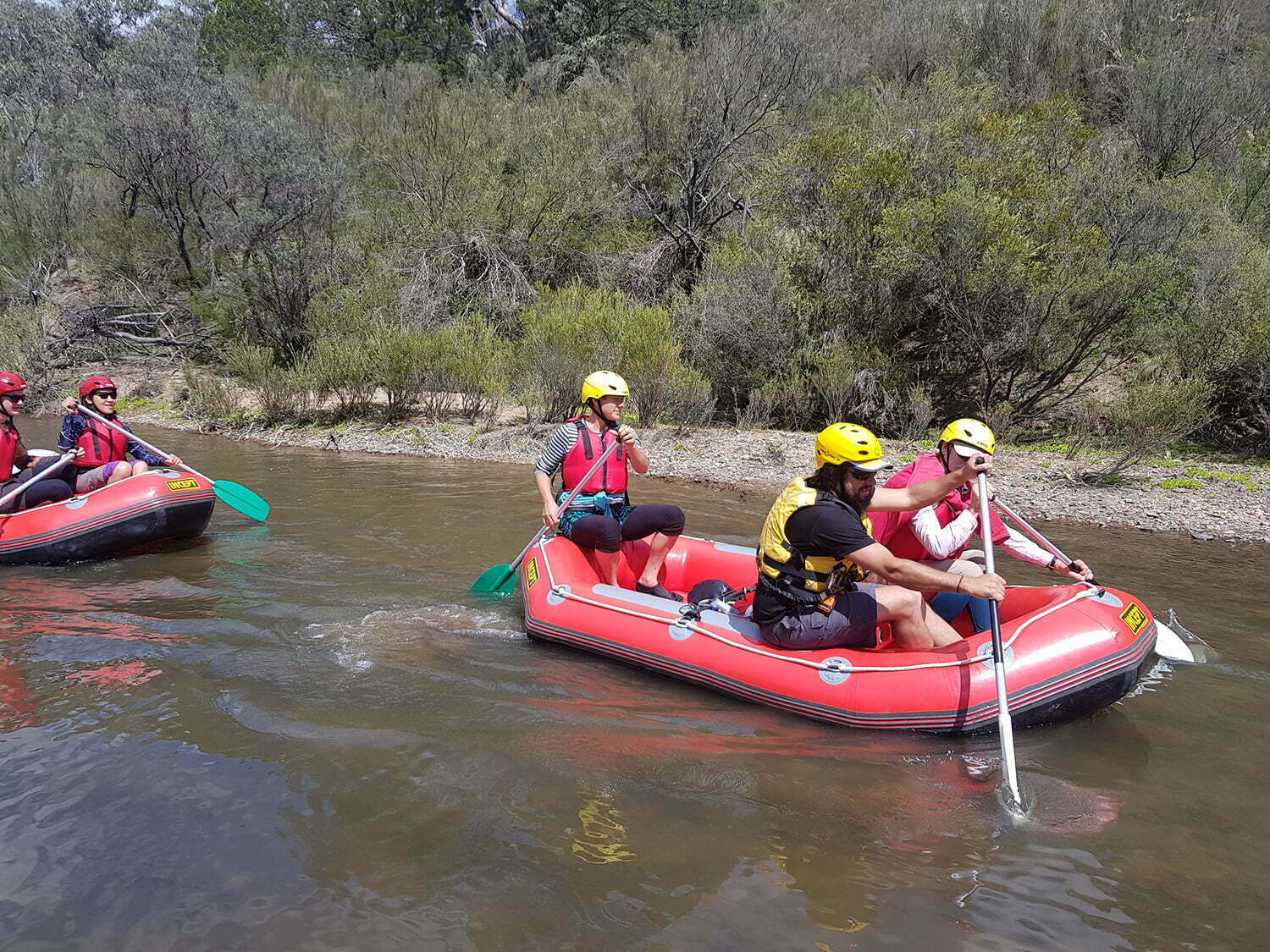 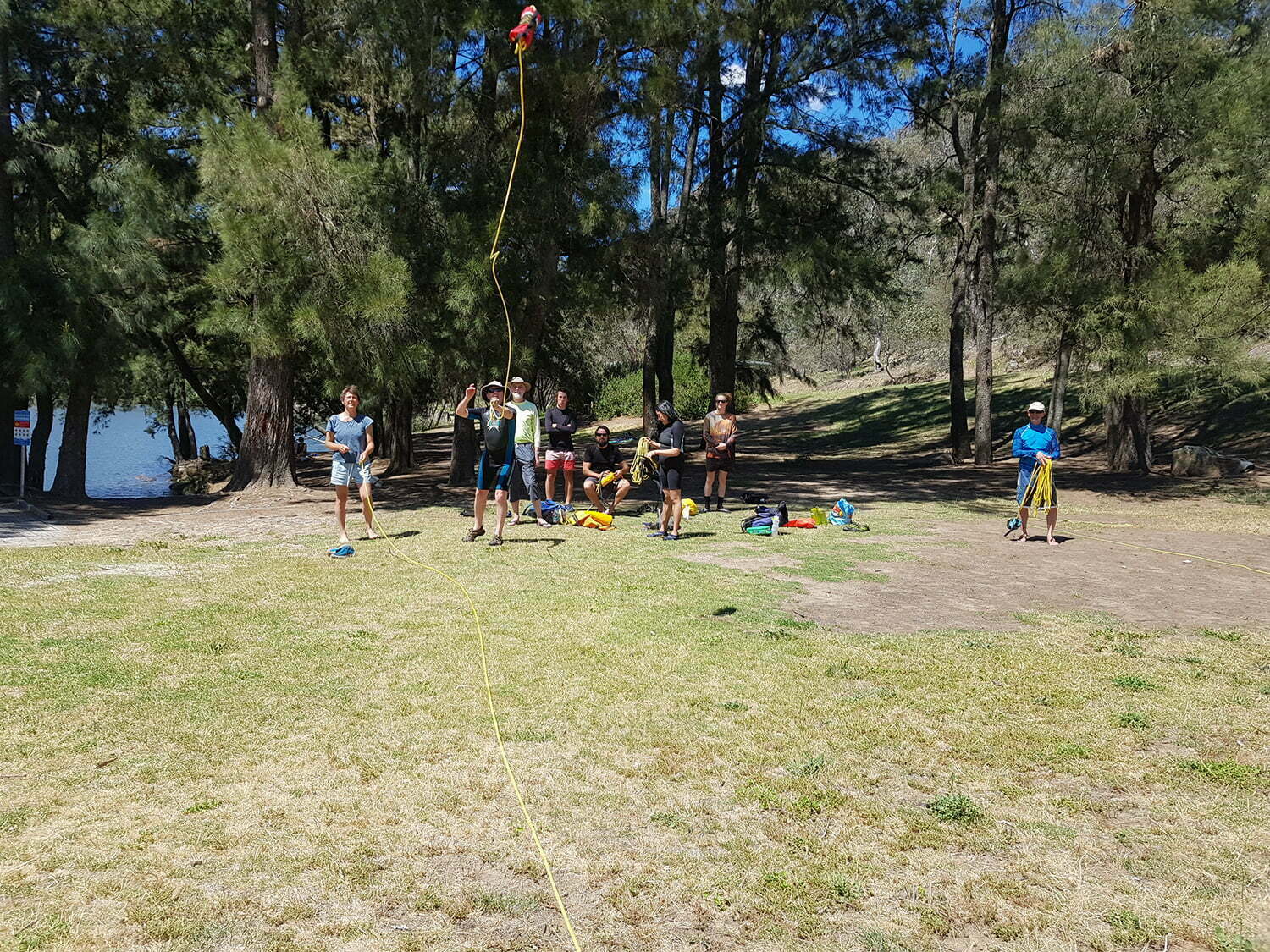 After that, the real adventures began!

The volunteers paddled in to areas which needed work each day……even despite low flows.

Levels have been so low in fact that we are thinking of establishing a new sport- river walking! 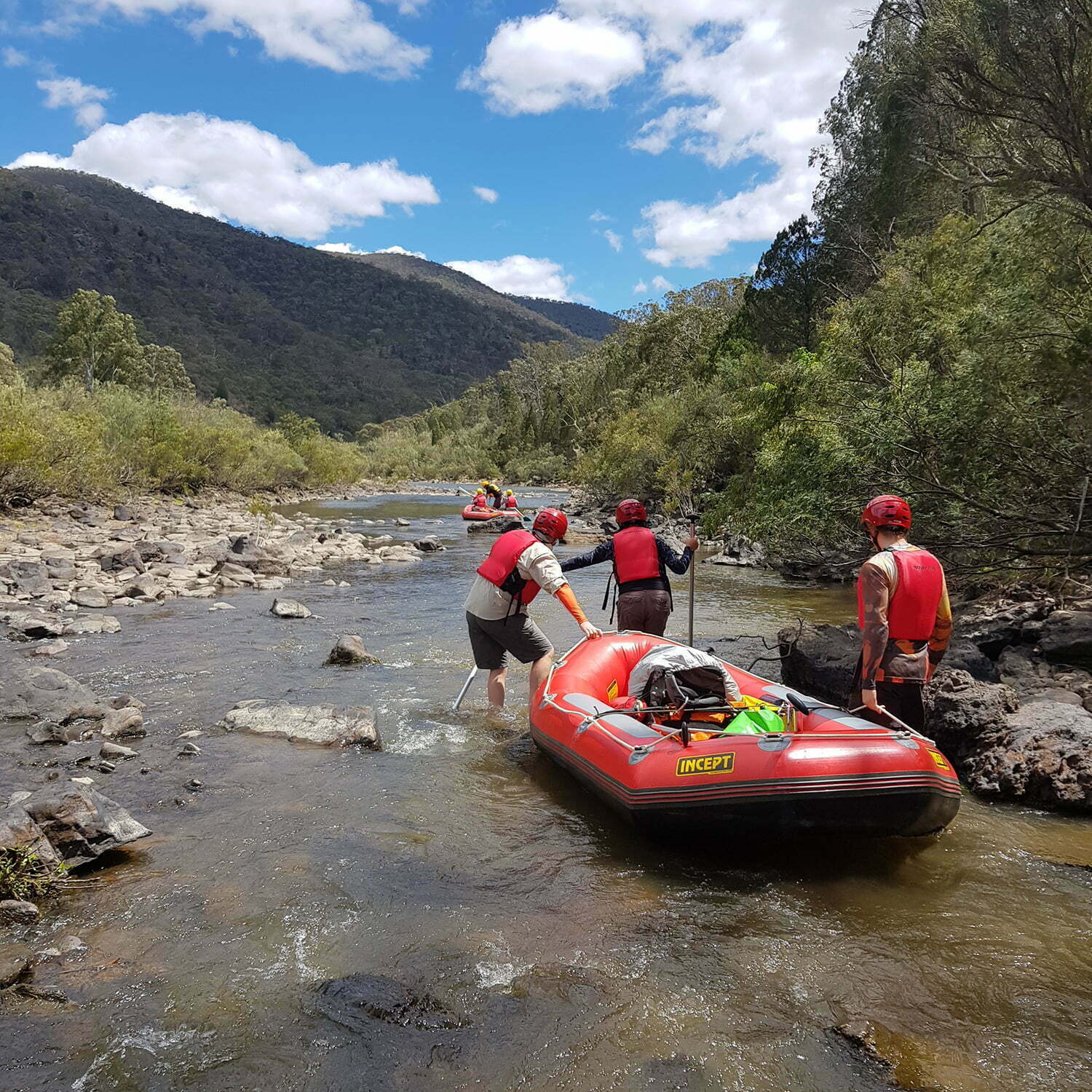 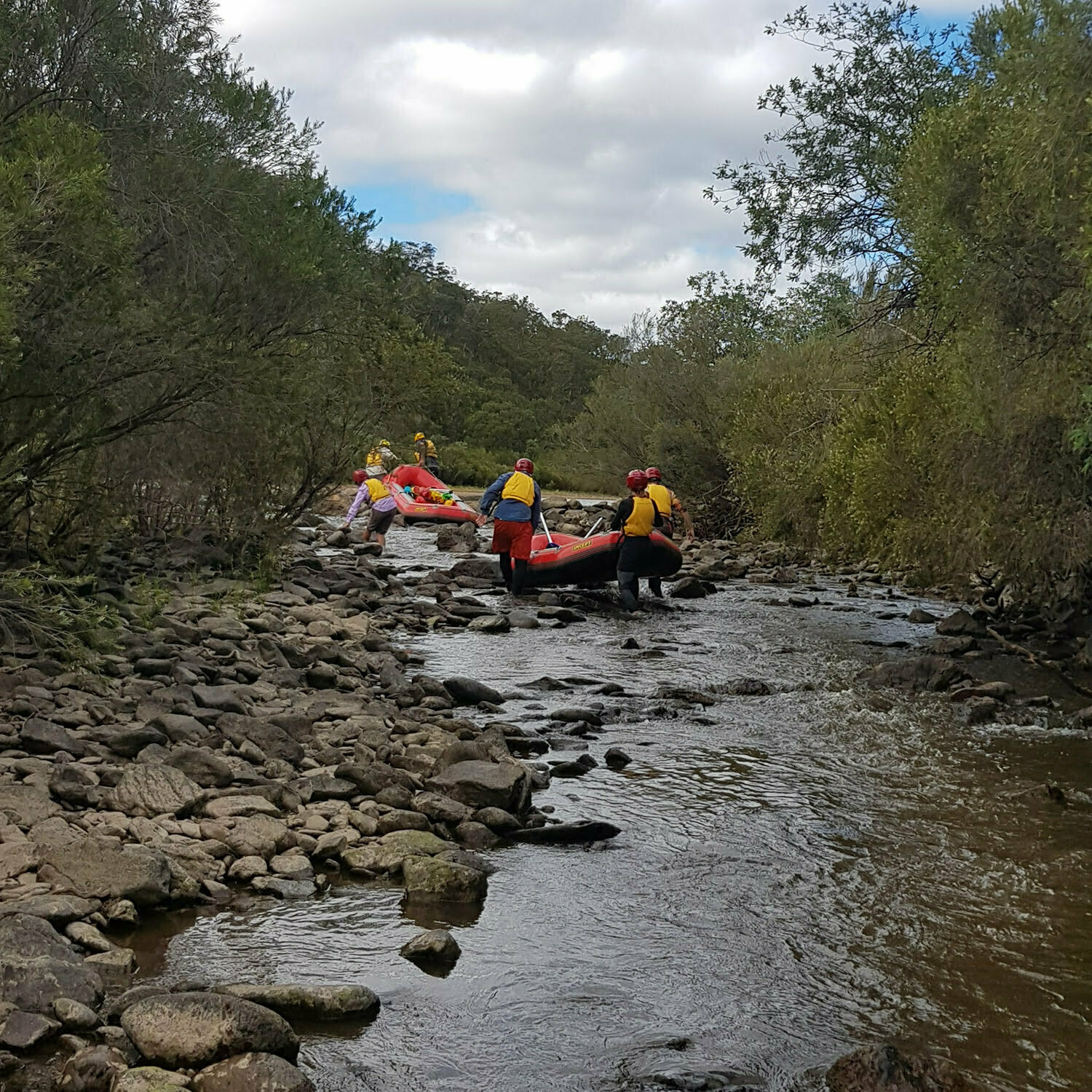 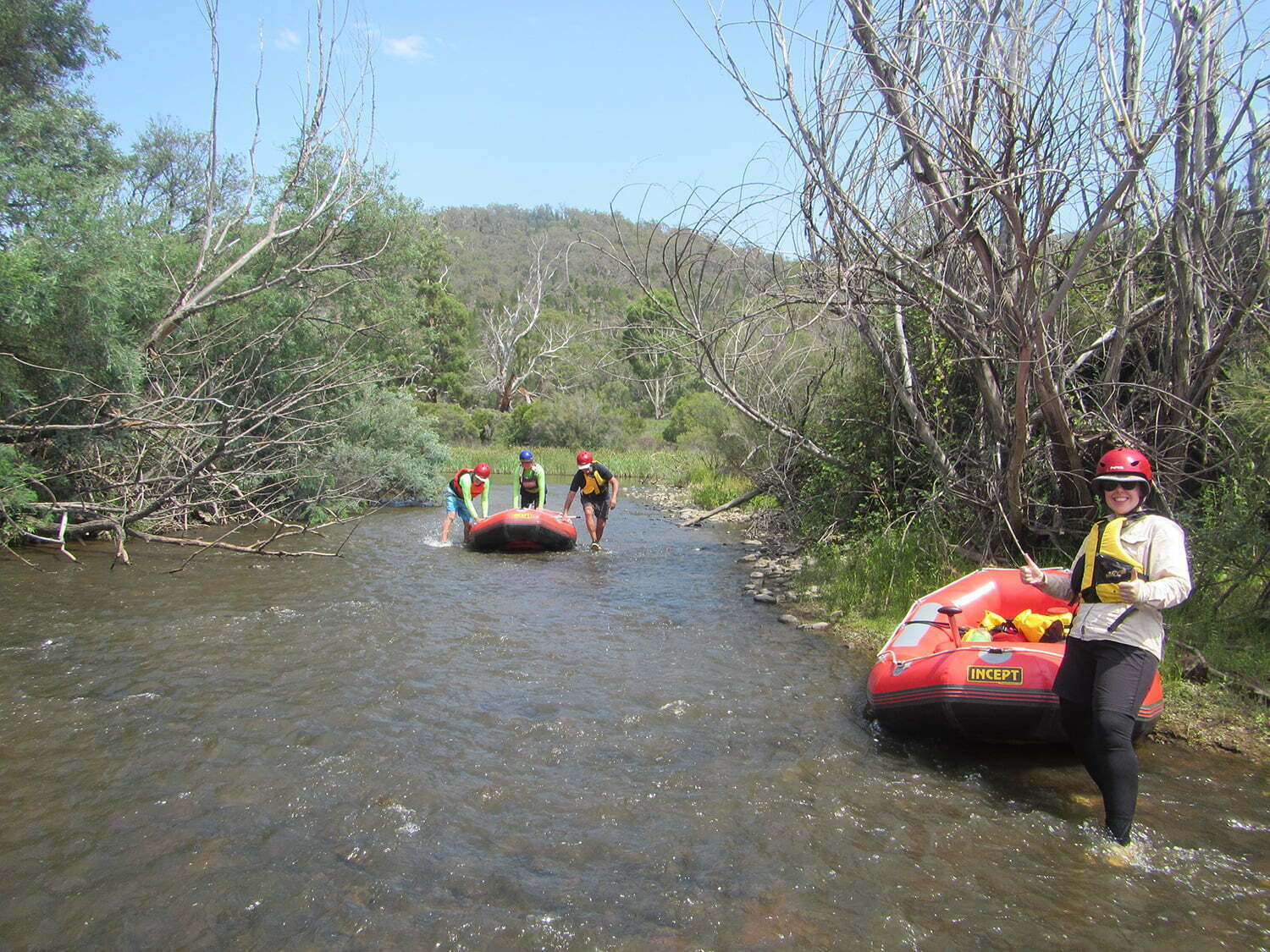 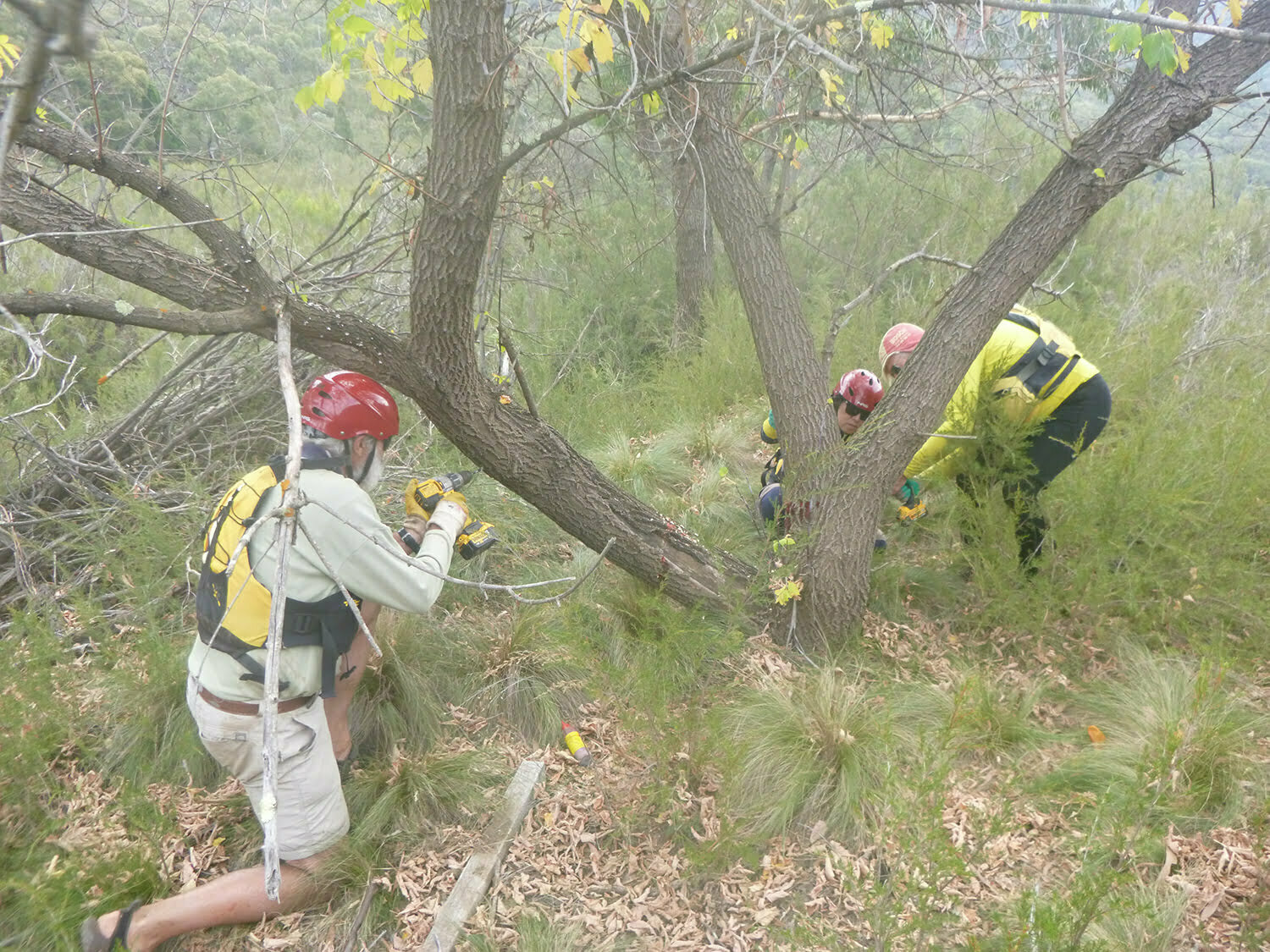 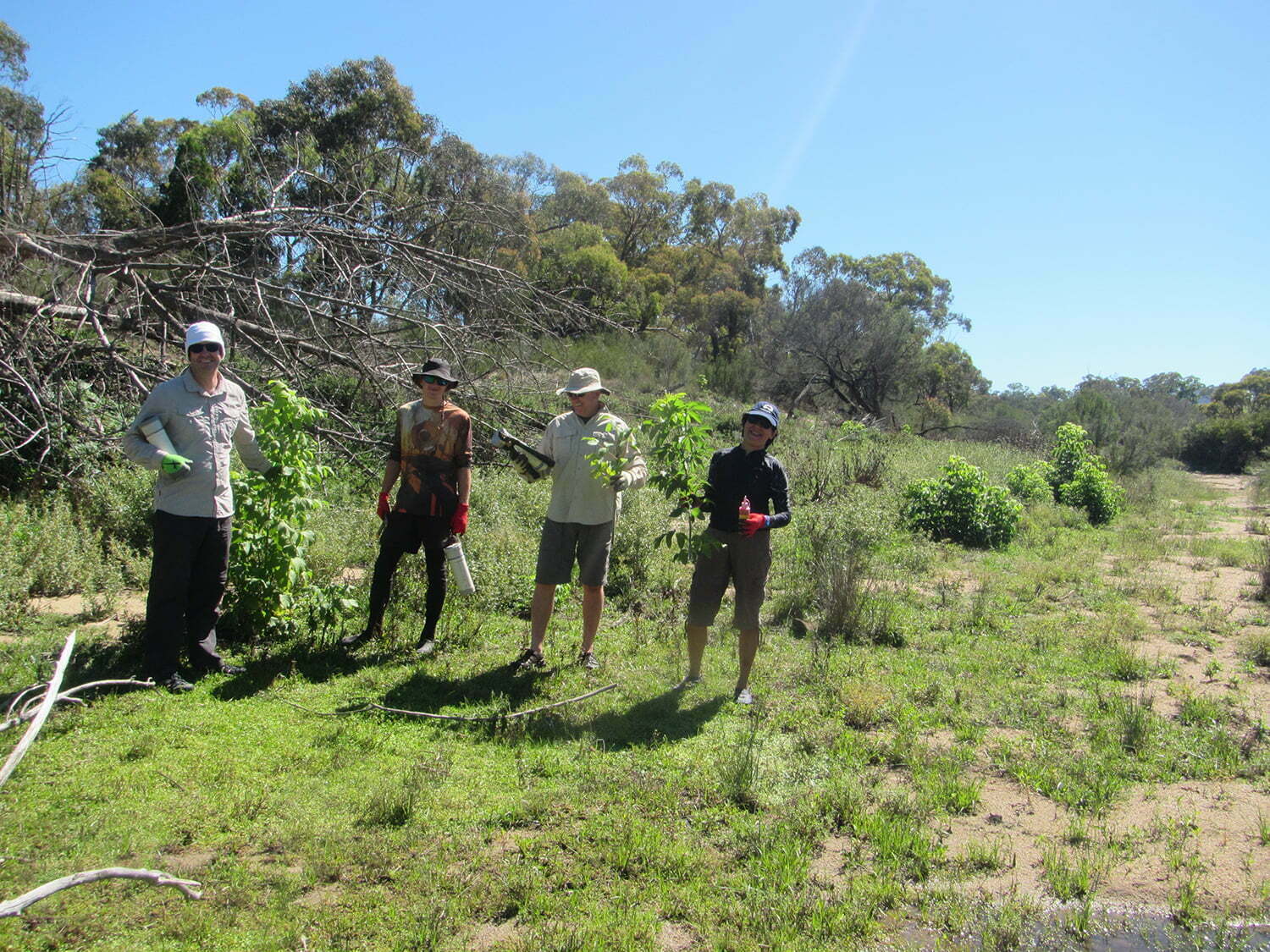 There was a lot of initiative used to get to some of those really hard to get at places! 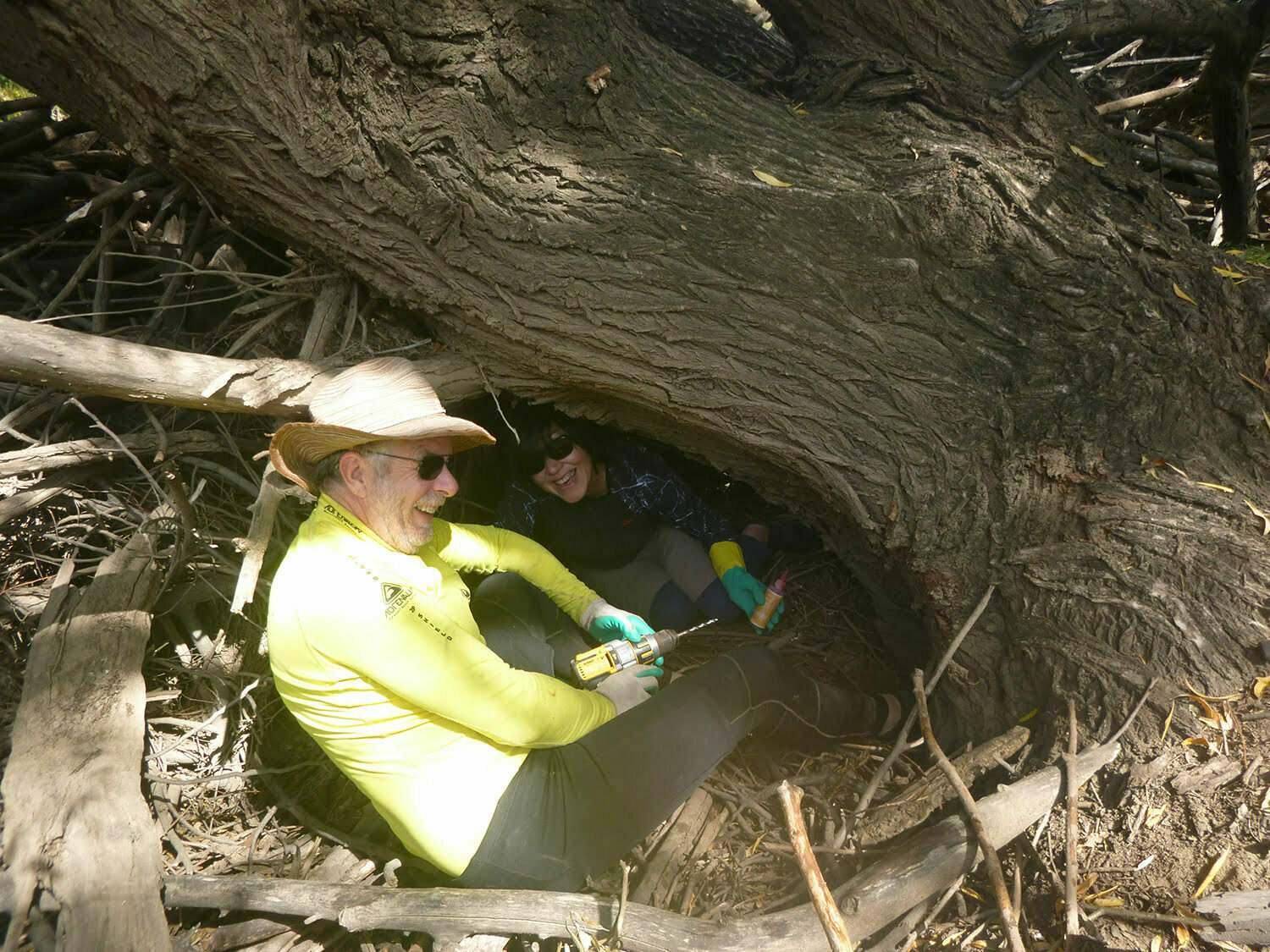 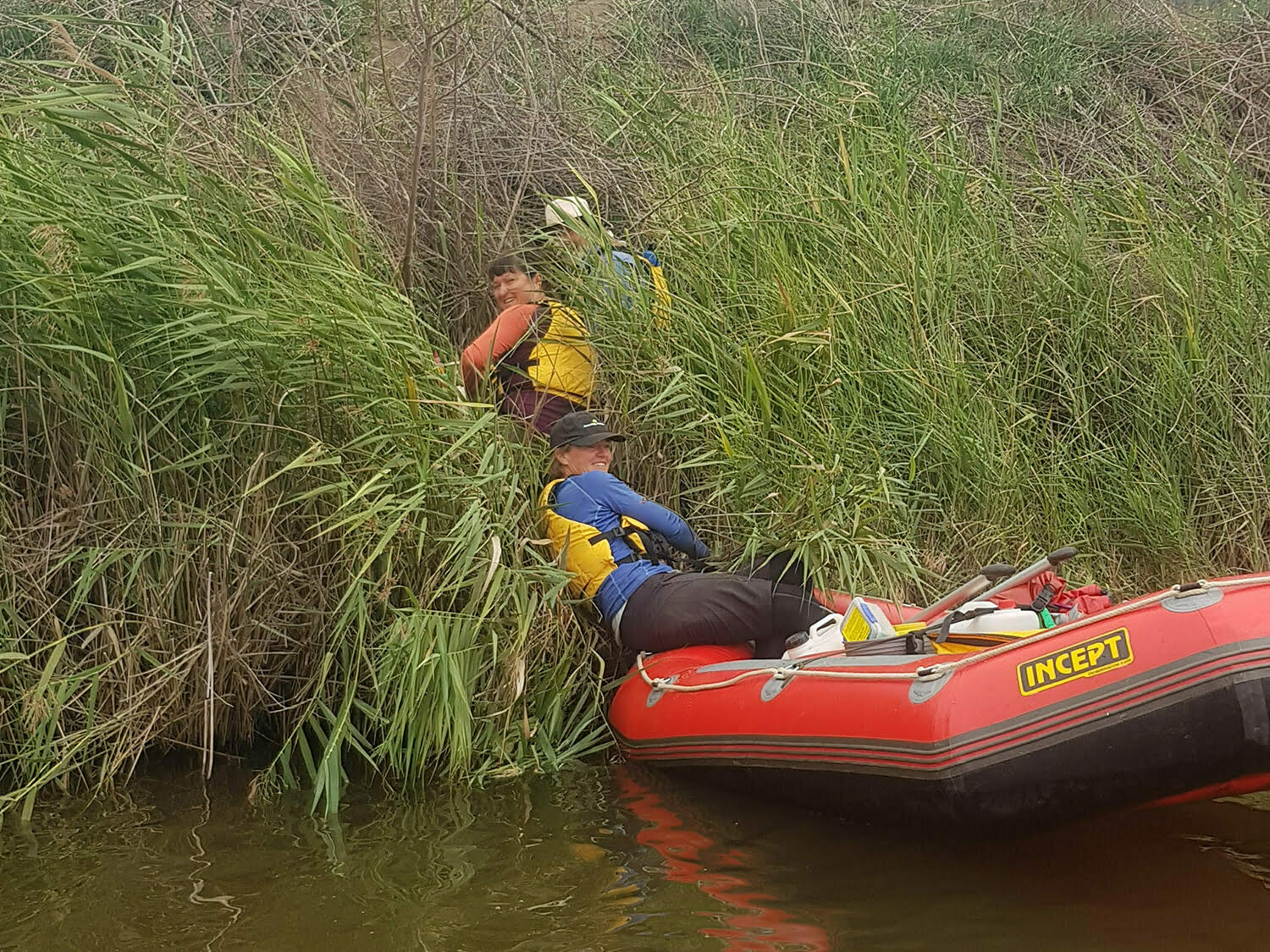 Planting longstems to stabilise banks was another key task which will also help replace streamside habitat. 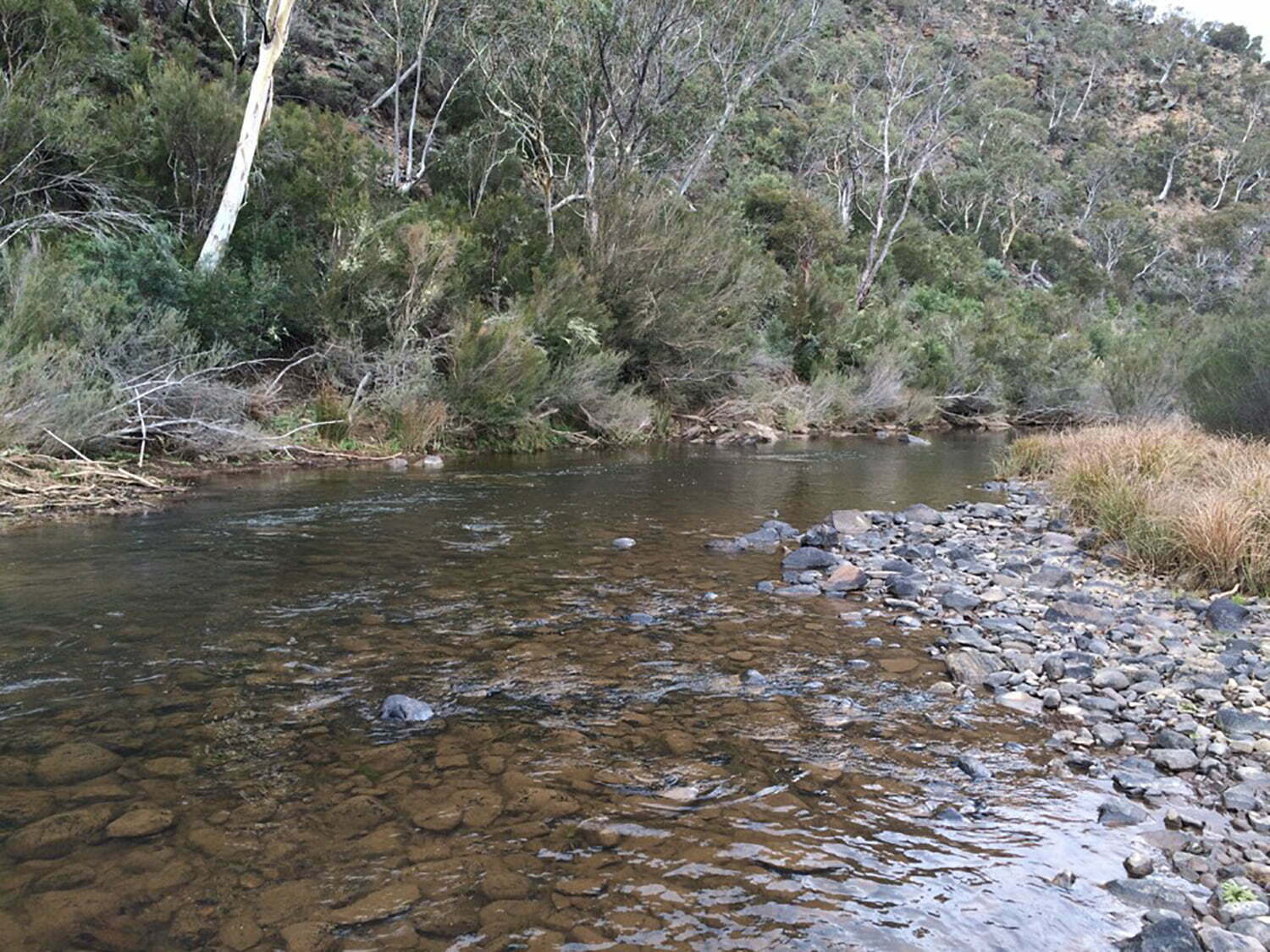 This amazing effort will really contribute to improving the health of the upper Murrumbidgee thanks to our wonderful adventurous volunteers! We are looking forward to many more river adventures in the future!

This program has been possible thanks to a special partnership between the Upper Murrumbidgee Demonstration Reach, Australian River Restoration Centre and Bush Heritage Australia with special thanks to the NSW Recreational Fishing Trust for providing funding support and plenty of encouragement.