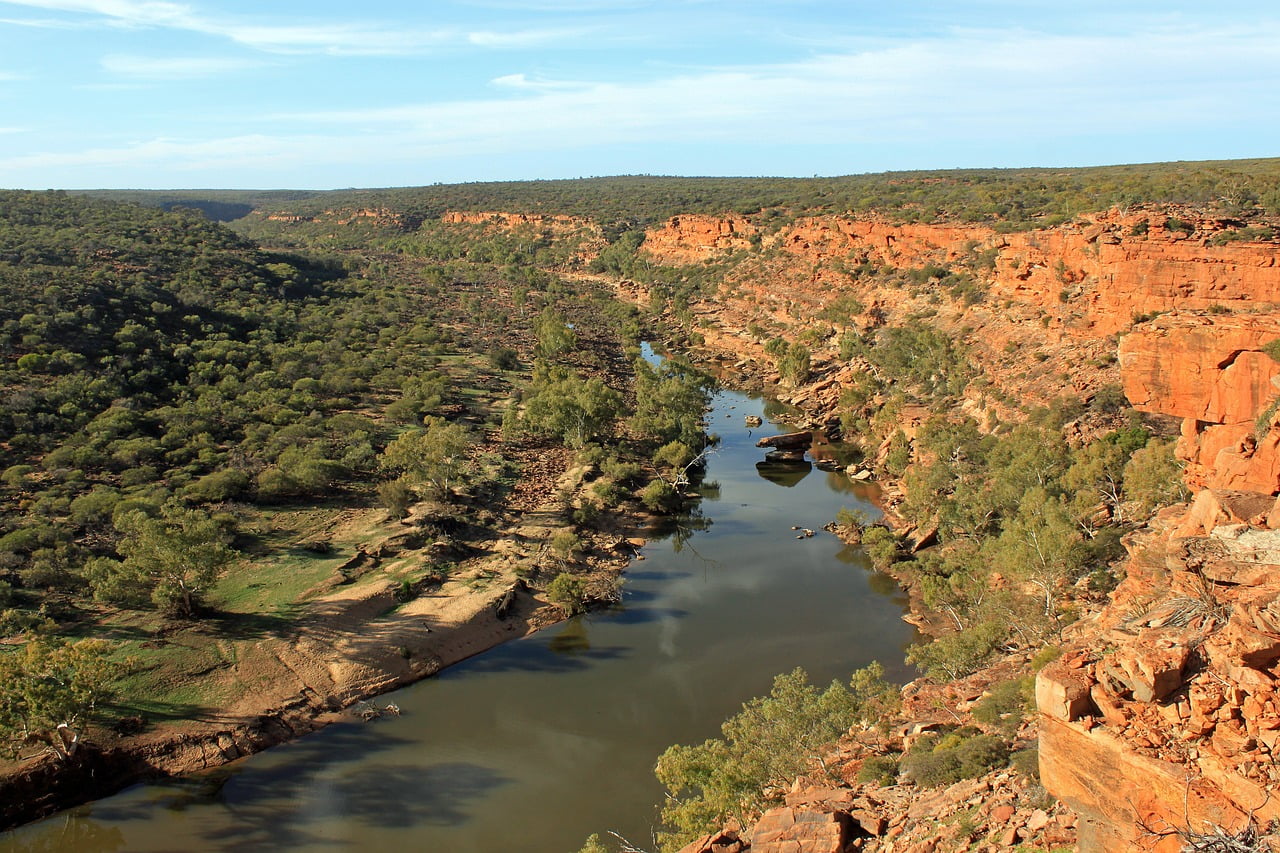 Biodiversity in dollars and cents?

Although the ecological benefits of biodiversity are well documented, those benefits have rarely been expressed in dollars and cents. A team of economists and ecologists, including University of Illinois professor of environmental economics Amy Ando, have developed one of the first models to assign a dollar value to the loss or gain of species in an ecosystem. This new work offers an economic argument for preserving biodiversity.

Biodiversity is the variety of all living things; the different plants, animals and micro organisms, the genetic information they contain and the ecosystems they form (Australian Museum).  Generally the more complex an ecosystem, the healthier it is and the more functions it performs.

“Biodiversity has value in its own right, as people marvel at the beauty and variety of the many faces of nature,” says Ando. “But those intrinsic values can be hard to quantify. In this study, we pinned down the monetary value of one particular practical service that biodiversity provides to people: carbon storage.”

Finding the value of biodiversity

In order to quantify biodiversity, the researchers first had to identify a measurable service of biodiversity that society has priced. In this case, it is the $175 billion global carbon market that pays for activities that remove carbon from the atmosphere. Biodiversity could enter the game through the four billion year old form of carbon storage that plants provide – photosynthesis. The key is to link biodiversity and carbon storage in a quantitative way. So researchers asked: Will changing the number of plant species in an ecosystem affect the amount of carbon it stores over time? 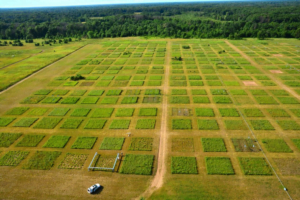 The Cedar Creek Biodiversity Experiment: Each plot as 1, 2, 4, 8 or 16 different species of perennial prairie plants. Planted in 1994, this long-term experiment has shown that greater biodiversity leads to greater ecosystem productivity and carbon storage.

Scientists analysed data from two long-term experiments in Minnesota grasslands that measured how plant and soil carbon changed with the number of plant species in a plot. Modelling results over 50 years, scientists estimated how much additional carbon is stored for every species added to the mix.

On average, each additional species in a grassland plot increased the plot’s overall carbon storage. However, critically, a change from 5 to 6 stored almost 10 times more carbon than a change from 15 to 16 species. This shows that the biggest benefit came from adding species to the least diverse plots.

The monetary value of carbon storage

At small scales, about 2.47 acres, going from one to two plant species over a 50-year time period would store an additional 9.1 metric tonnes of carbon, potentially saving $804 USD per 2.47 acres based on a mid-range estimate ($137 USD per metric ton) of the social cost of carbon. At larger scales, cost savings could hypothetically be significant. For example, adding just one species to the approximately 29.5 million acres of cultivated lands restored to grasslands by United States Department of Agriculture Conservation Reserve Program could save over $700 million USD. The biggest cost savings come from restoring the most degraded, species poor plants.

However, these numbers underestimate the total value of increased biodiversity because biodiversity holds economic value in many ways beyond storing carbon. Wood, food, fuel, and services like recreation, water purification and flood protection are all products of biodiversity, and could all be quantified using this approach. “Money is a language that speaks, and showing the economic value of biodiversity underscores the importance of conservation and the policies that support it.” – Bruce Hungate, Research Team Leader.

Although the value of biodiversity is far more complex than just one economic measure, this new research takes a bold step toward understanding the value of nature.

Find out more about this research in the full journal article here.

This article was adapted from Science Daily.