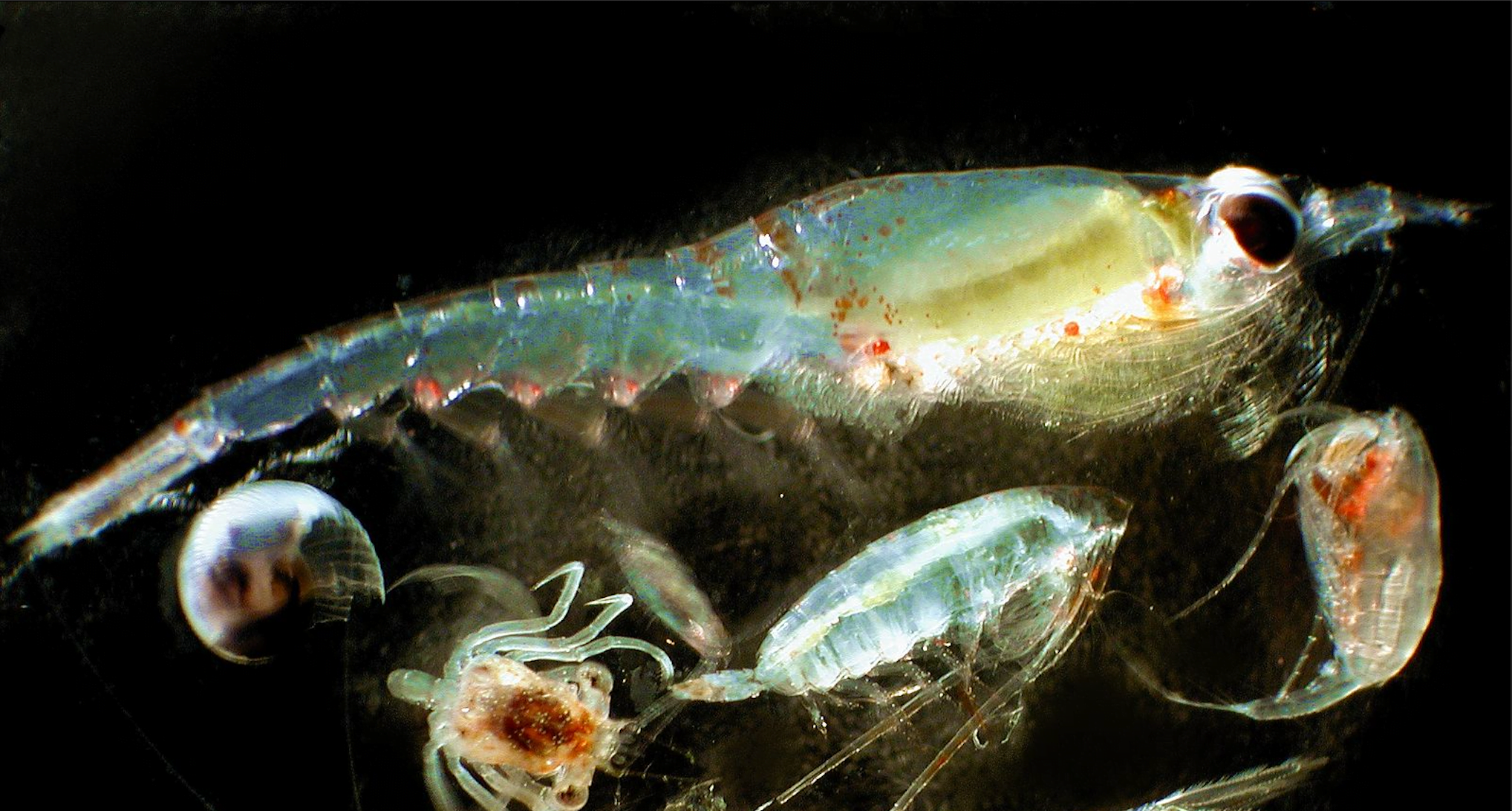 The Murray-Darling Freshwater Research Centre has released a new report on the effect of dissolved organic carbon on zooplankton communities, and the food webs that rely on the zooplankton. Zooplankton are particularly important in lowland river systems as they are key organisms for the transfer of carbon to higher trophic levels (driving the food web).  This study indicates that allochthonous Dissolved Organic Carbon (DOC) has the potential to be an important basal resource to lowland river food webs. This may be particularly important in lowland sections of unconstrained flood plain rivers during, and immediately following floodsm when allochthonous DOC is more available.

The summary and link to the full report are below.

The zooplankton community changes that may occur with increases in concentration of allochthonous DOC are not well understood in unconstrained lowland rivers. The short-term responses of river zooplankton to ammendments of DOC from two different sources, glucose and leachates of common riparian tree (Eucalyptus camaldulensis; river red gum) both alone and with inorganic nutrients added, were examined in mesocoms over 8 days. DOC additions with and without nutrients increased heterotrophic respiration and led to significant increases in bacterial biomass. These responses varied between glucose and leachate addition. In treatments with added DOC, zooplankton density significantly increased relative to controls. Some zooplankton genera only responded to the leachate as a DOC source, and community structures significantly varied between the control and the glucose and leachate amendments.

The full report is available here.