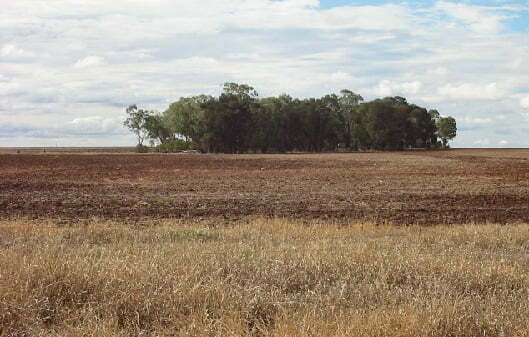 How can we manage habitat fragmentation better?

Human altered landscapes are having a big influence on animals. As our populations grow and develop, we expand, changing habitats to the detriment of some species. In a recent article entitled How often, how far, how risky and how biased? researchers from the University of Queensland discuss some important factors to consider in the development of conservation strategies to mitigate fragmentation and to aid the persistence of species in human-modified landscapes.

Fragmentation of a species habitat – that is, the subdivision of intact habitat into small and isolated habitat fragments – is a major threat to the long-term persistence of species.

To try to answer some of these questions, researchers first constructed a computer model of the life cycle of an individual animal that adopts different types of movements – both short and tortuous movements within foraging areas, as well as long and straight movements between foraging areas. They then constructed artificial landscapes where habitat could be simultaneously fragmented within foraging areas (fine scale) and between foraging areas (coarse scale). The researchers simulated the fragmentation of the habitat on both scales simultaneously. To detect how this affected individual reproduction and survival, they recorded the total number of offspring produced by an individual during its lifetime.

So, how can these findings help us to protect species in fragmented landscapes? They help us to understand how to better manage habitat fragmentation, by tailoring conservation actions based on the movement behaviour traits of the species at risk. For example, directing funding and conservation actions towards land use that is responsible for fine-scale fragmentation. Conversely, if the aim of a project is to conserve species that are highly mobile, then management must target land uses that cause fragmentation at both fine and coarse scales.

Feature image and article adapted from How often, how far, how risky and how biased? – Decision Point Online.