Team effort to halt falling numbers of this once common fish.

The Southern Pygmy Perch was once a common sight in the rivers and streams of South East Australia but since European settlement, its population has dwindled.

The ‘Pygmy Perch in the Pudman’ project is now helping this attractive little fish to mount a comeback.

Until a few decades ago scientists were largely in the dark about the status of the Southern Pygmy Perch in NSW.

It was also clear that one of the remaining populations was coming under huge stress in its natural location during periods of drought – and from the recent incursion of redfin perch, an introduced species know to predate upon pygmy perch. DPI Fisheries, one of our partners in the project, rescued some of the fish for breeding with the intention of returning them once the danger had passed.

Fortunately the natural population recovered after the drought, bouncing back to healthier numbers. This gave us the opportunity to return some of the captive fish to a new site – an attempt to extend  their range and protect the population against future droughts and the threats from introduced species.

The result? The perch are very happy in their new home and juvenile fish have been found in ongoing surveys. This indicates that they are not only surviving but thriving. 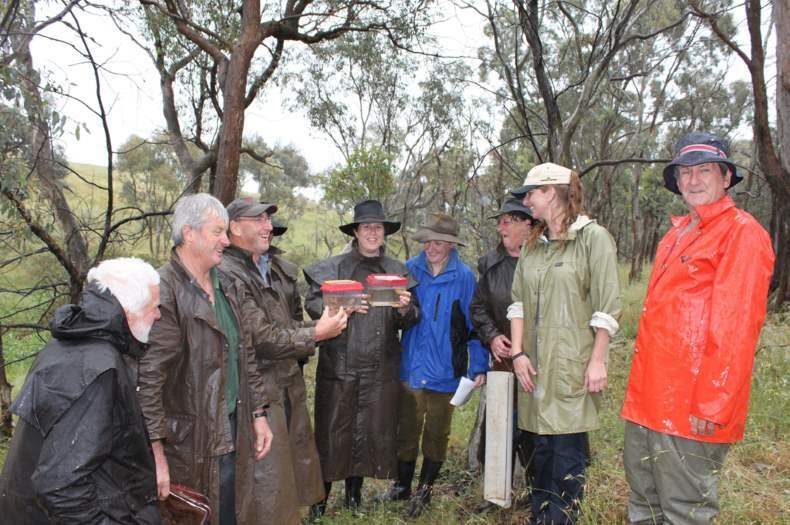 The community has been very supportive. Landholders in the area are passionate about the health of local waterways and have been keen to join the effort.

Farmers and volunteers have fenced off land to protect riparian zones and planted native tubestock – in particular understory shrubs such as Bottlebrush. Fish surveys, presentations and field days have also been extremely well attended throughout the project’s eight year history.Here are the team’s achievements in a nutshell:

What next for Pygmy Perch in the Pudman?

To secure the long-term future of the species we urgently need to expand its range.

The successful translocation of the drought-threatened population has opened up new possibilities. Along with DPI Fisheries we’re now in the process of identifying some new sites for the Southern Pygmy Perch.

We need to continue to rehabilitate and connect habitat – particularly understory that overhangs waterways – in order to provide suitable conditions for the Pygmy Perch to expand its range. Other catchments could also benefit from a similar riparian rehabilitation program, such as the Yass Catchment. This would do even more to link remnant vegetation and previously rehabilitated sites.

All of this work needs resources, so if you think you could help please get in touch or make a donation. We’ve made a great start but there’s a lot more work to be done to save this unique little fish. 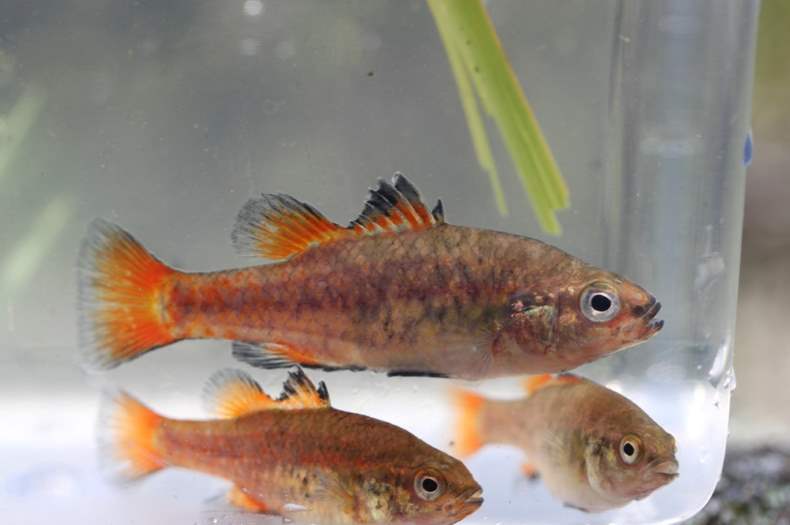