I am often greeted with a puzzled look when anyone hears the name of our new film ‘Buffers, sponges and moderators’, but after our launch last week, I am sure any confusion will be cleared up as people learn all about the buffering, sponging and moderating functions wetlands and swampy meadows provide across our landscapes….

It was a cool, yet sunny Wednesday morning when Pat and I drove up to Bungendore to set up for our first short film launch and presentation. The Carrington Inn at Bungendore was perfectly sized for the 70 guests who had RSVP’d, and we got everything set up in time for our 2pm start. 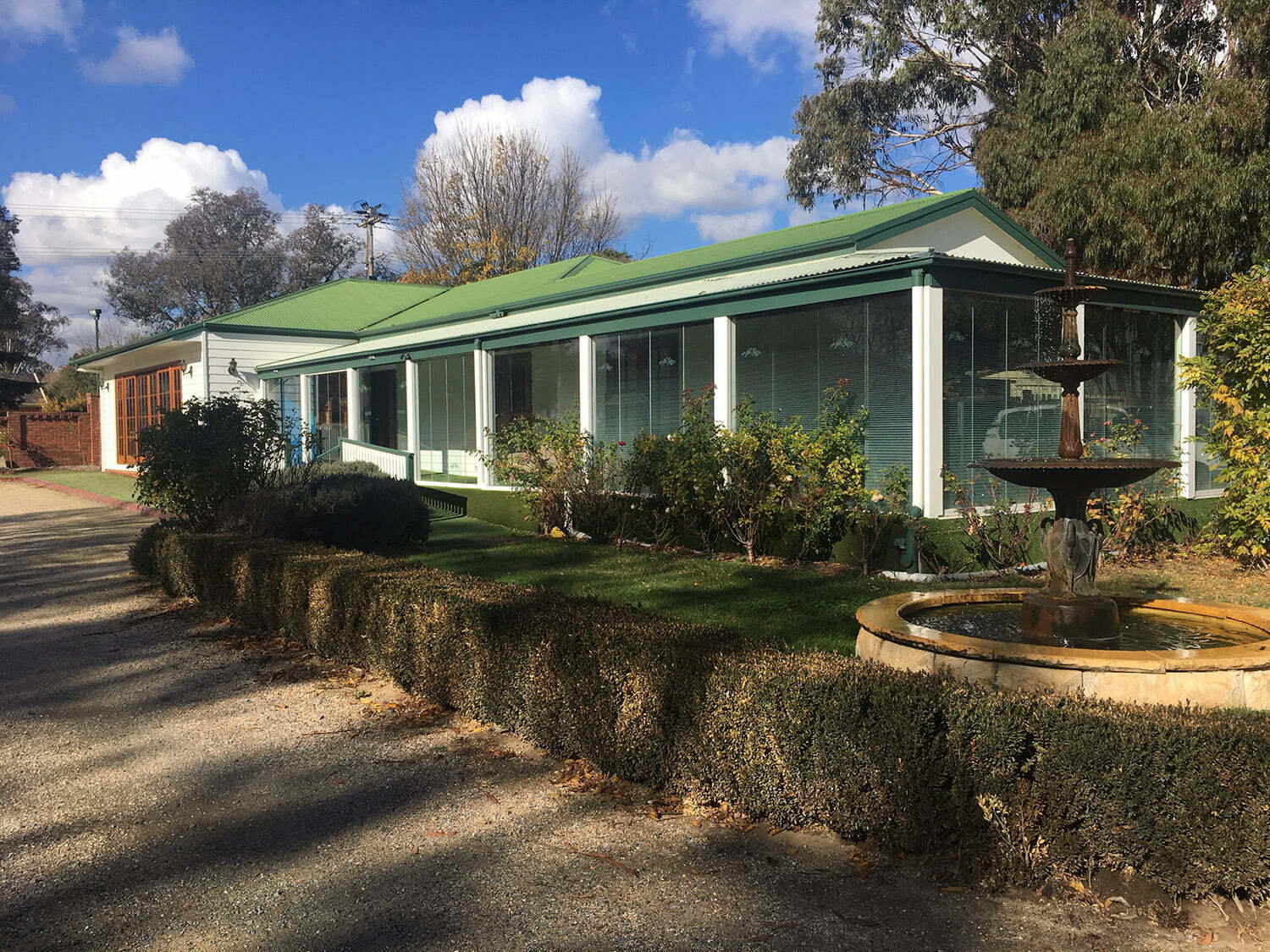 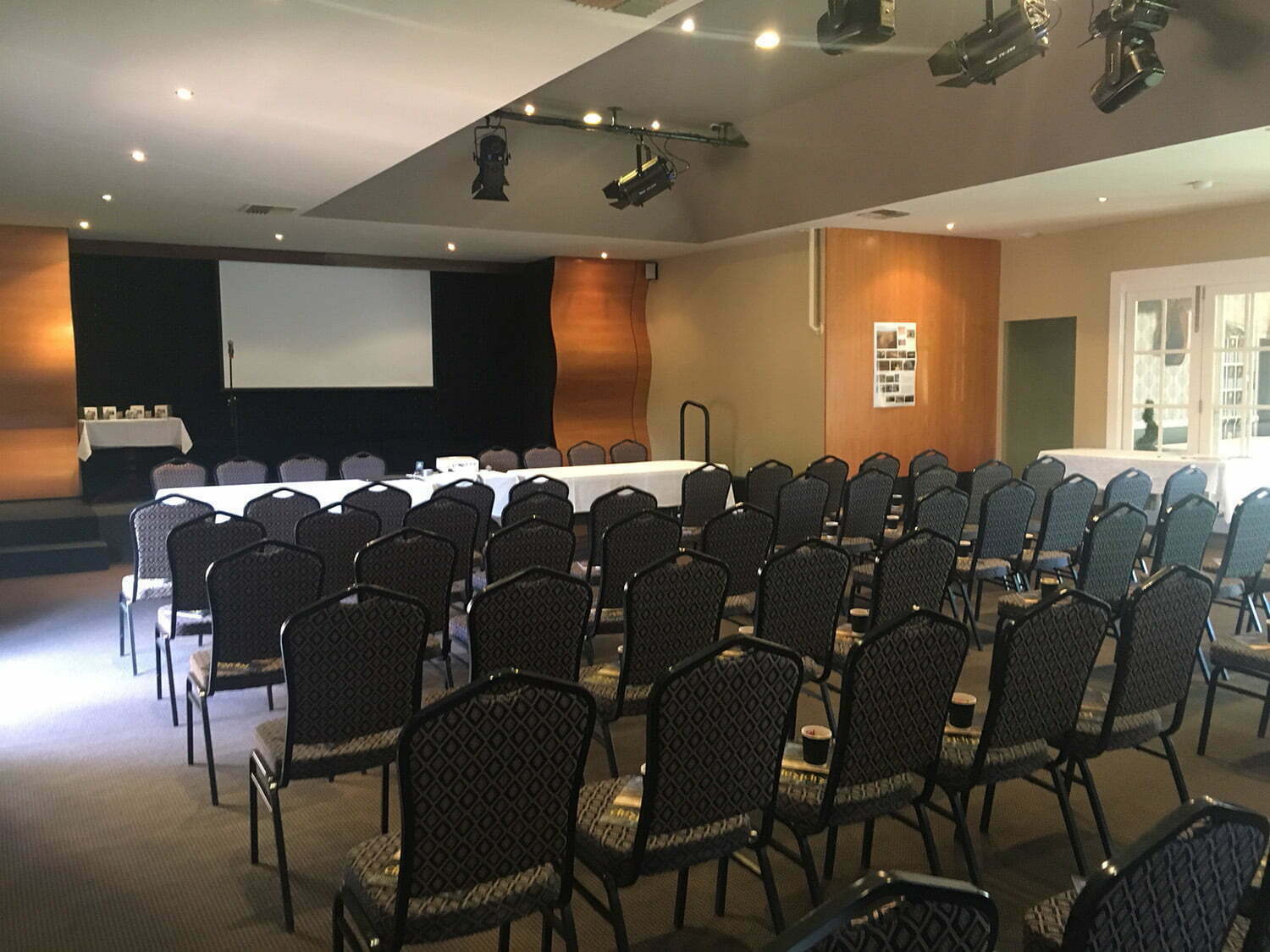 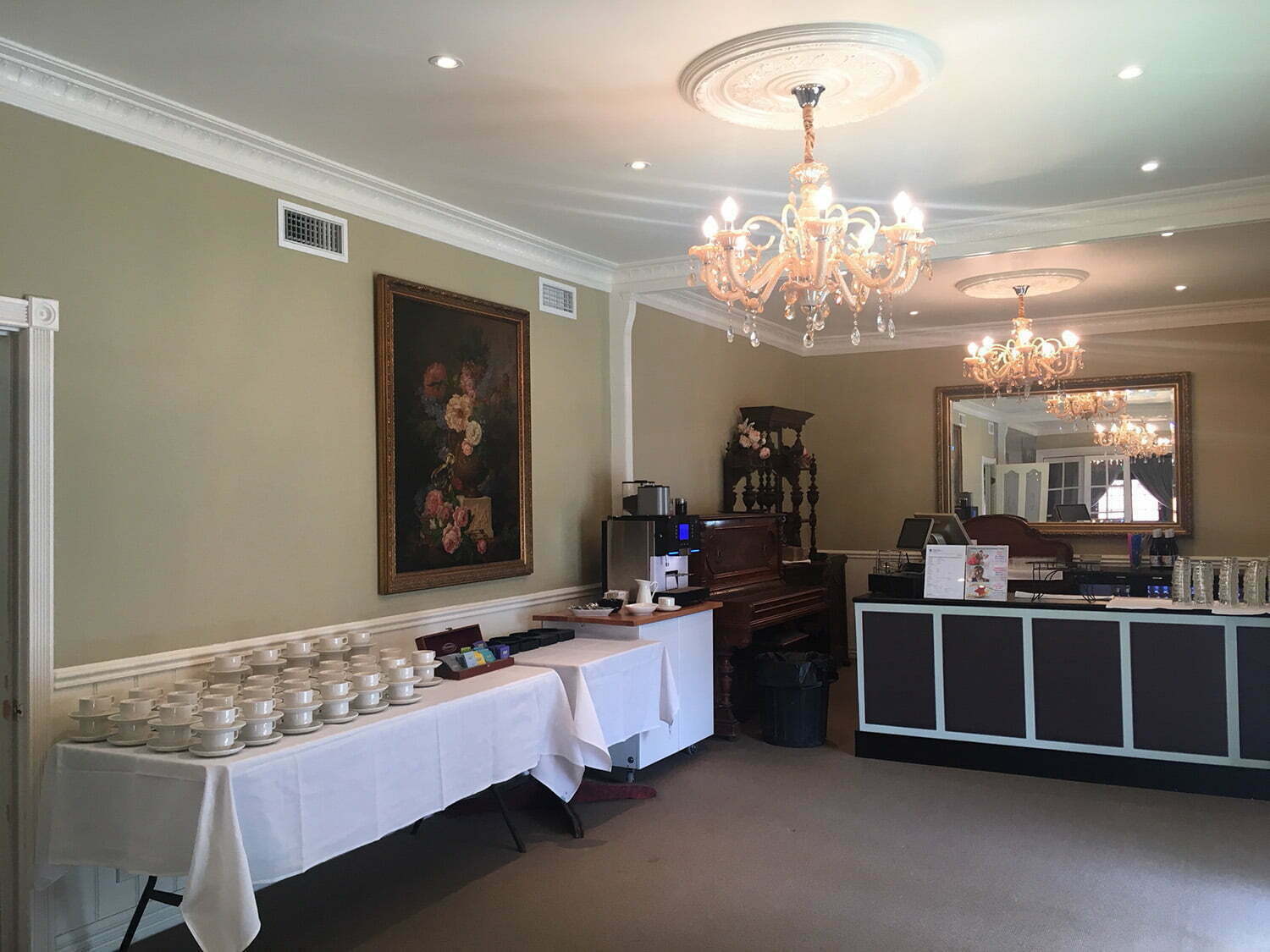 We were nervous at 1.45pm when our ‘cast’ were all there but no audience (!) however, guests arrived in a flurry from 1.50pm, and after a quick meet and greet, made their way to seats where movie treats awaited as we began. 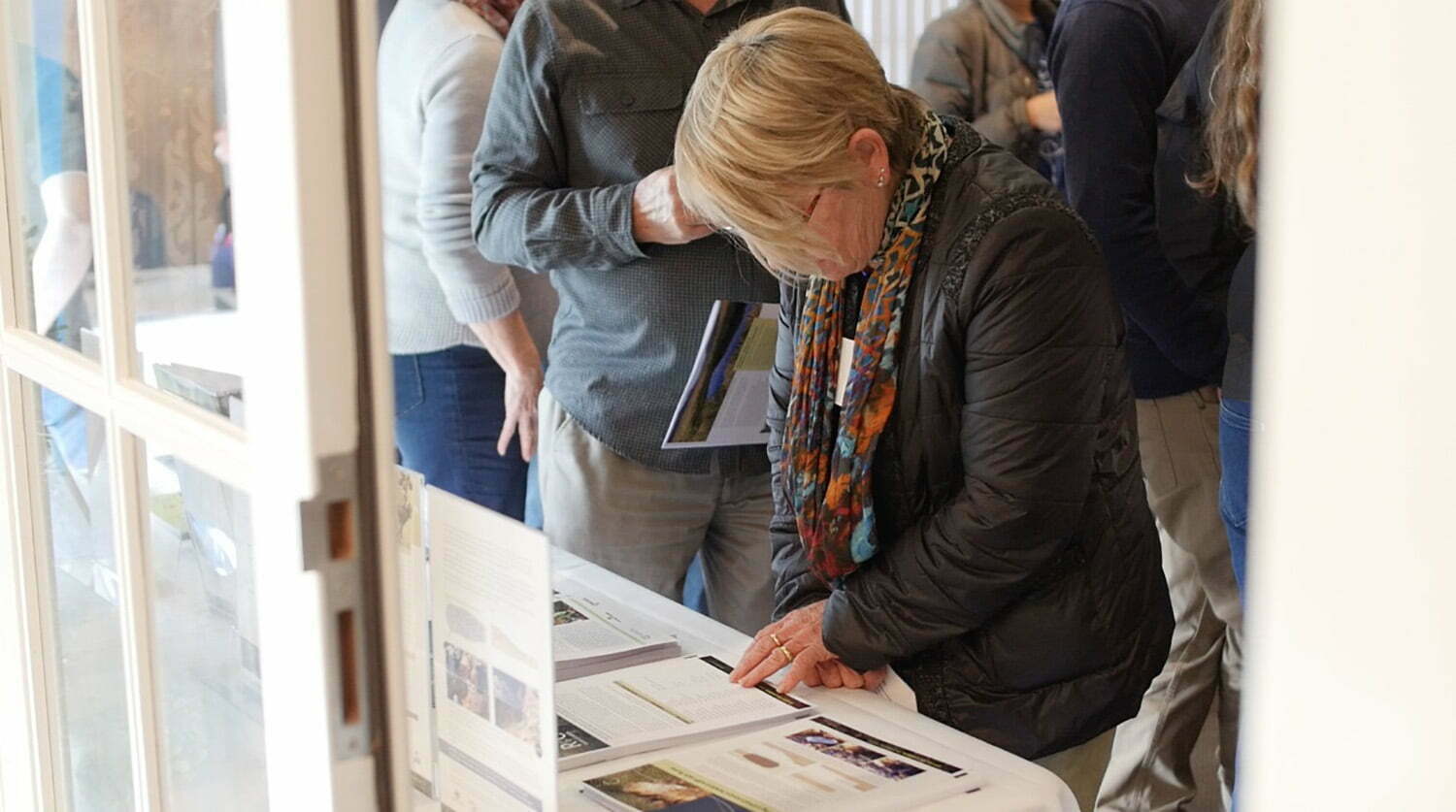 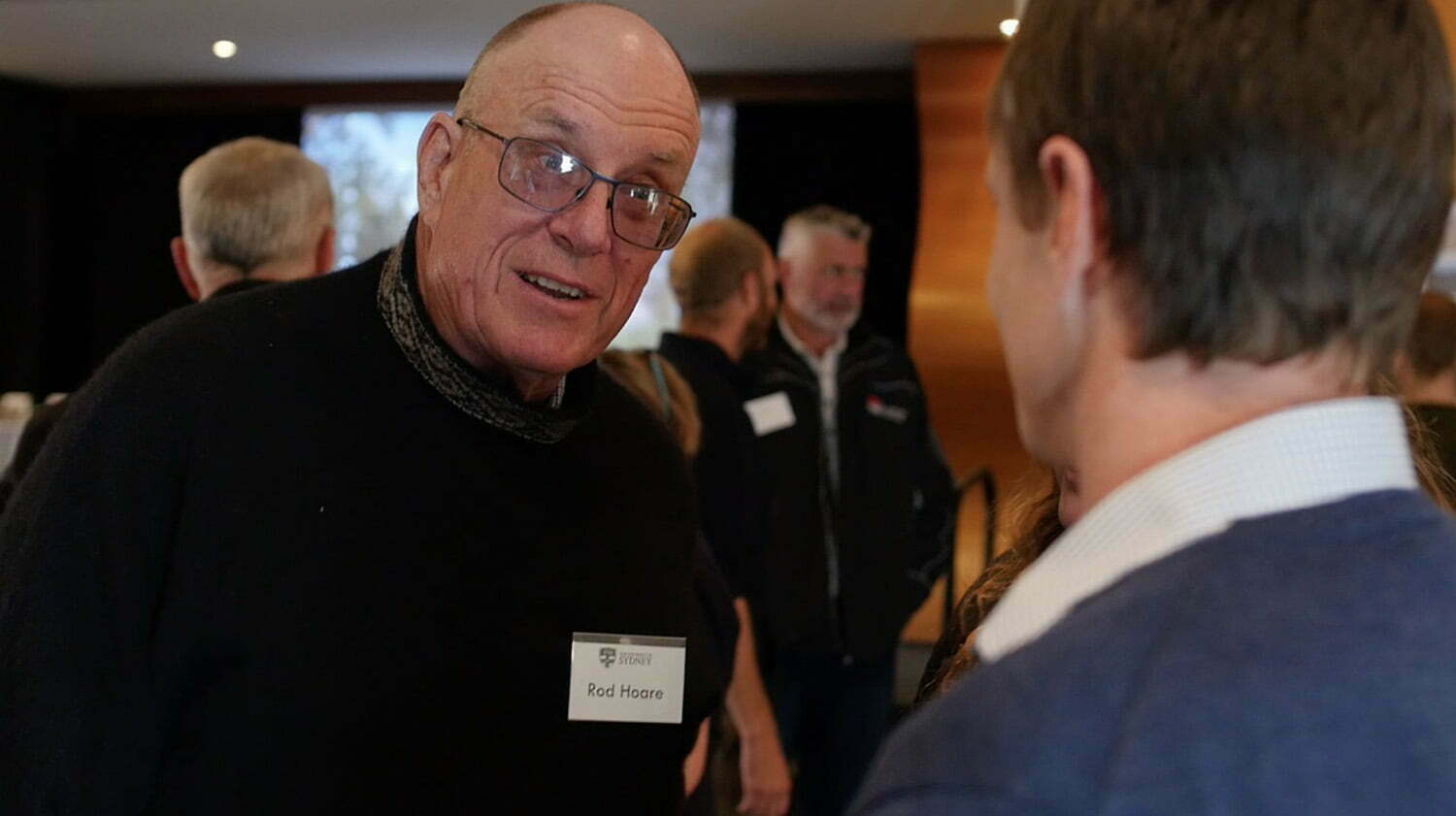 First up was Wiradjuri man Adam Shipp, who acknowledged the land, paid respects to local Aboriginal groups and Elders, and shared insights into values of wetlands for Traditional Owners and Custodians of Country. 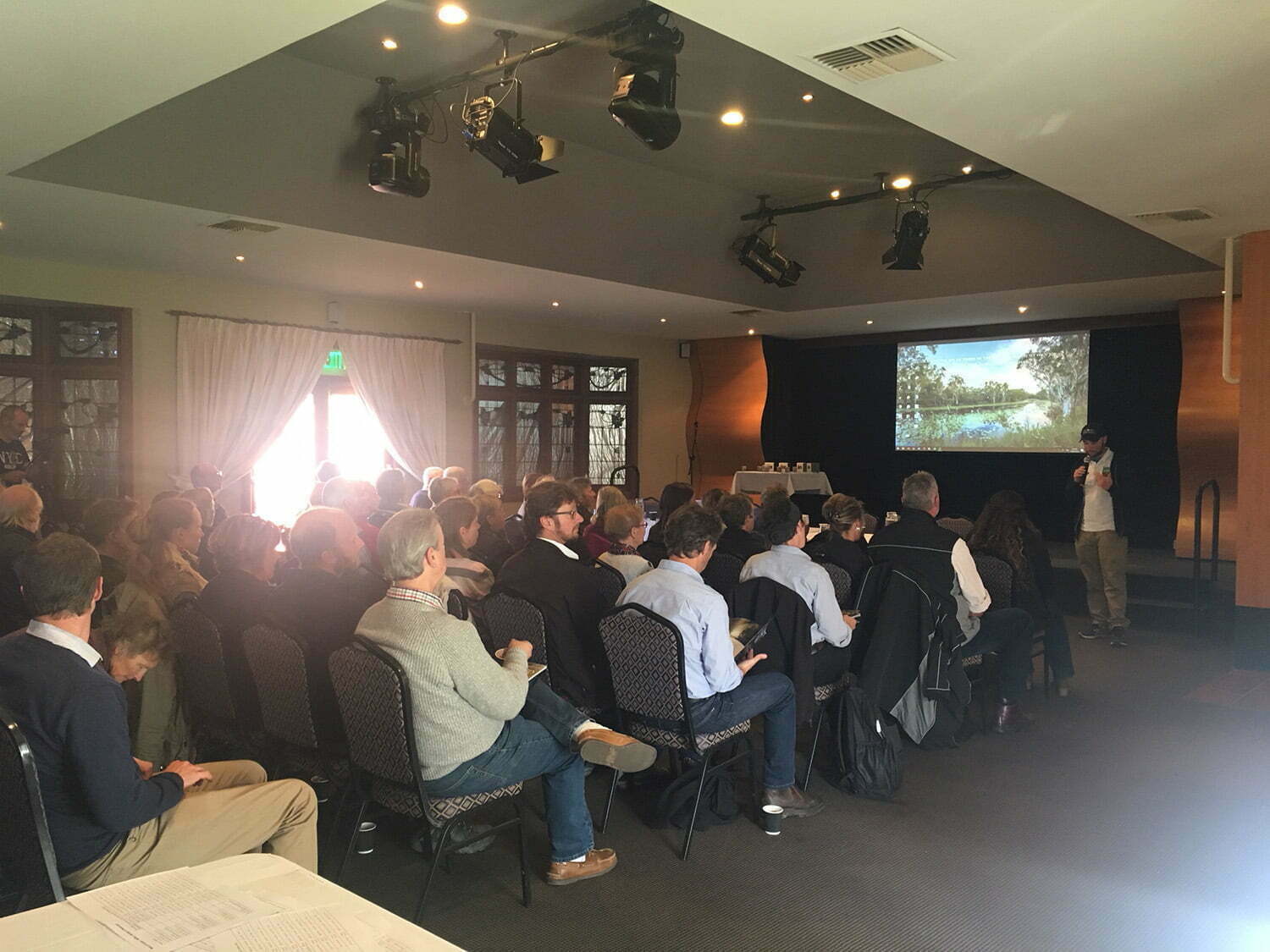 Richard Snashall our film maker then introduced the film… the lights were dimmed and the screening began.

Following rapturous applause and calls for a Palm D’Or nomination (!) the film cast and crew came together in a panel for a Q&A session. We had some great conversations about the complexities involved in defining what ‘success’ looks like for wetland restoration, the importance of a sequential roll-out of funding, regulation and on-ground action, and the role government and non-government organisations play in supporting on-farm restoration activities. 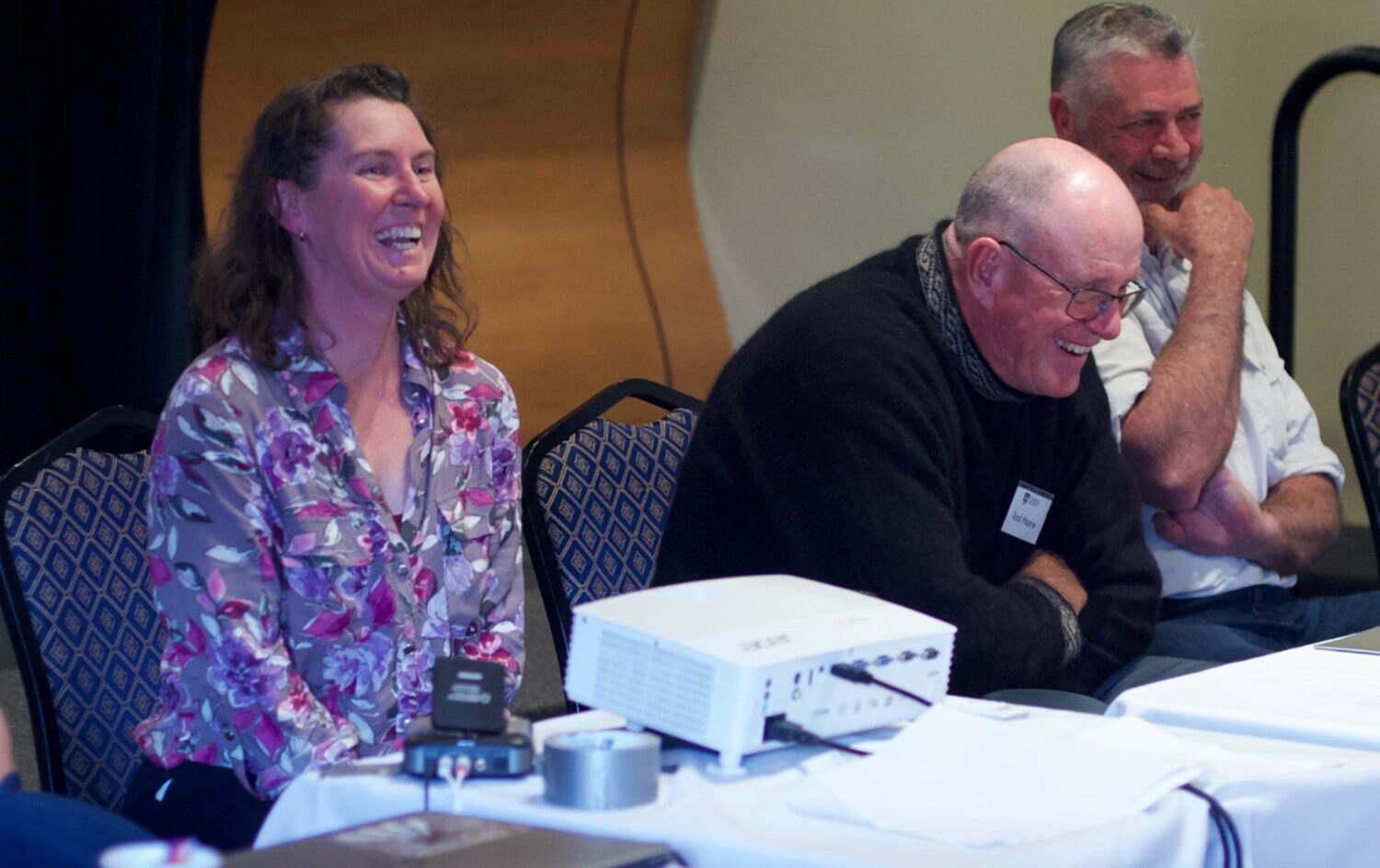 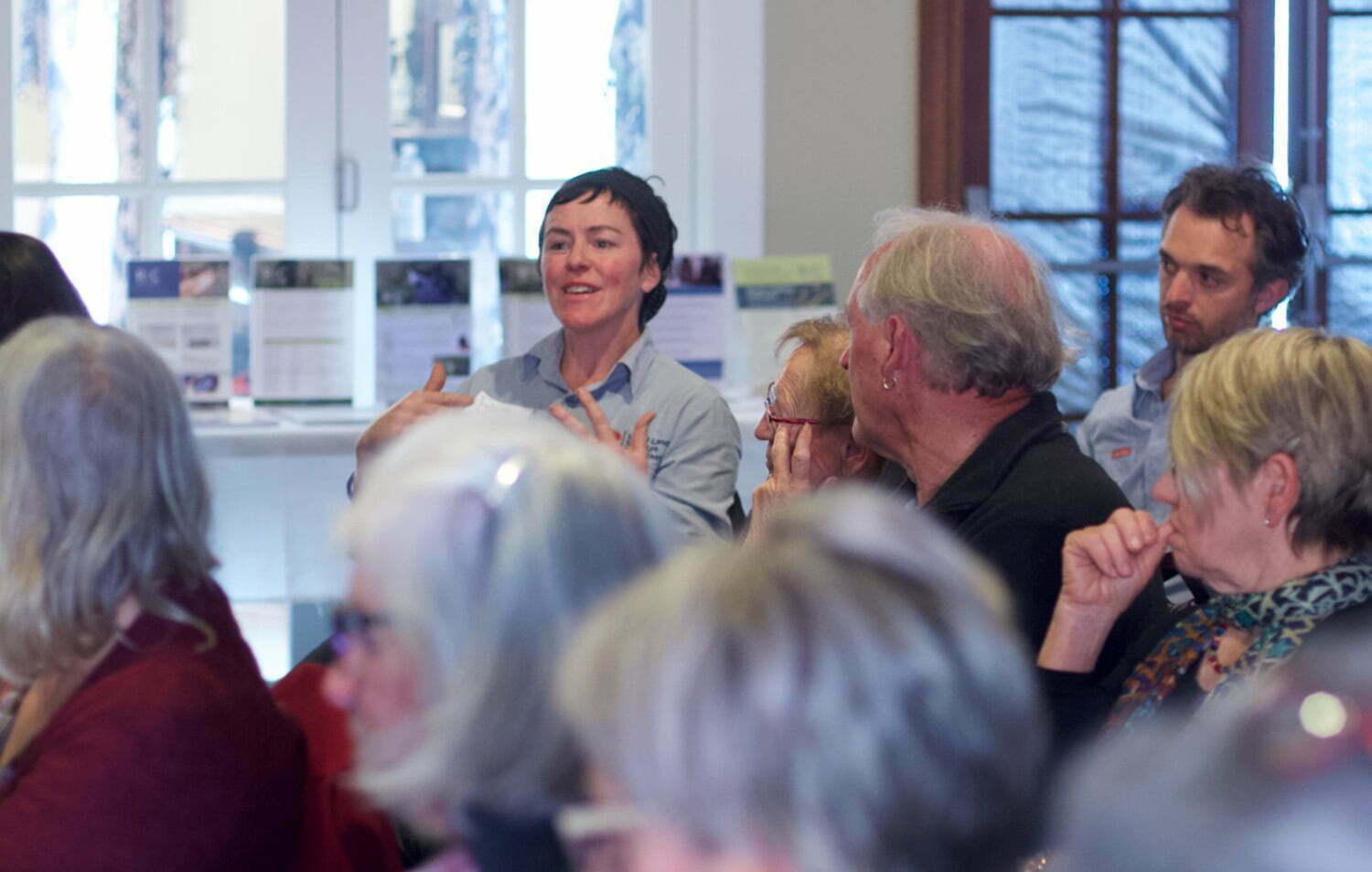 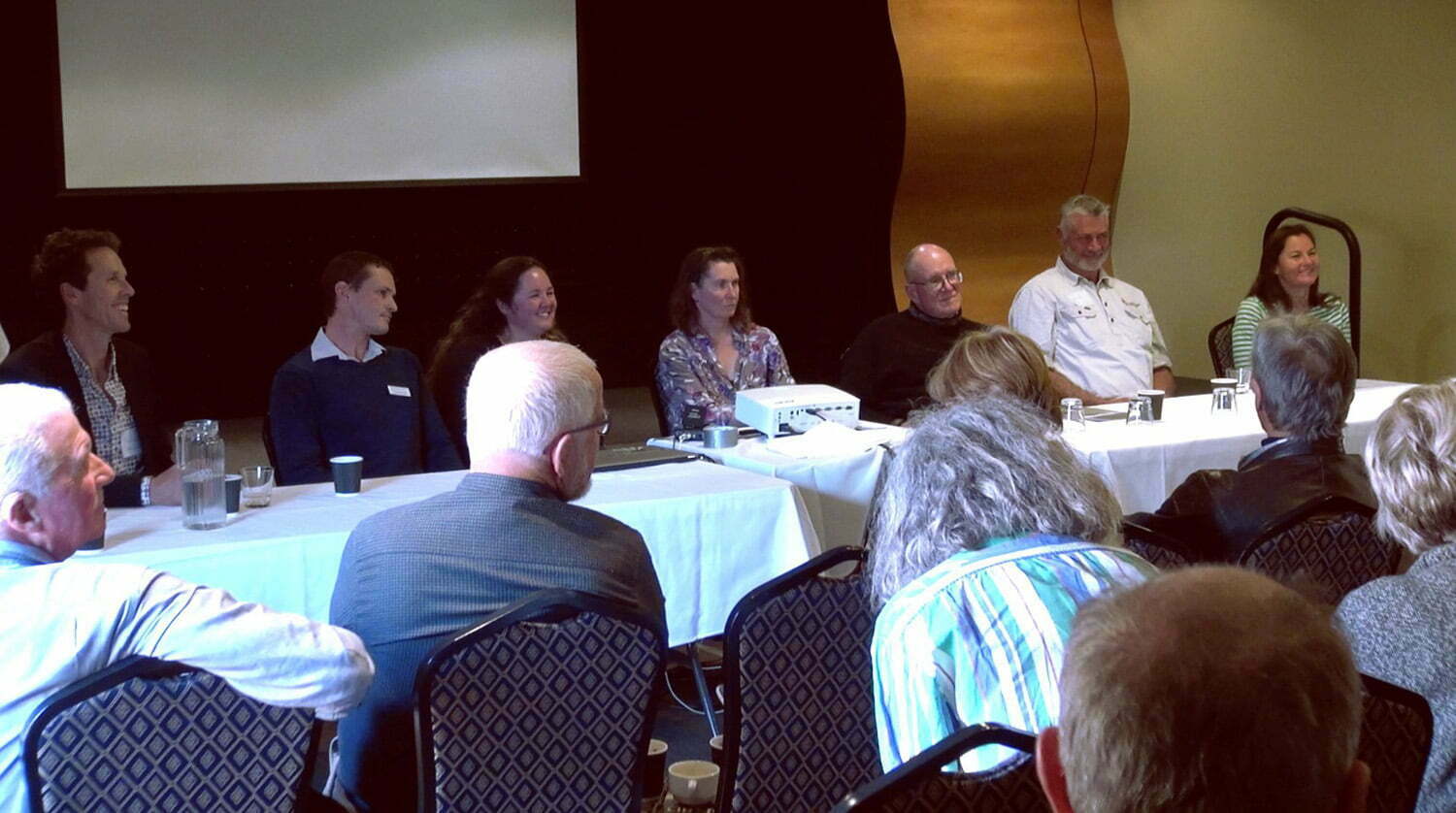 A final thank you to all those involved in film was said in the form of our ‘Shining Light Awards’, with the following winners receiving an award certificate and tea light holder to symbolise their wonderful work as a shining light.

The event was wrapped up with a tea & coffee, fruit and scones, and continuing conversations between our audience, cast and crew.

Overall, the Rivers of Carbon team was really delighted with our first film launch. We want to say thank you to all the attendees, and to our ‘Shining Light’ landowners for making this event possible – a special thanks to Richard Snashall who worked so hard to create this film, Cam Wilson for his enthusiasm and expertise, and the three organisations that funded the film; South-east Local Land Services (Donna and Leon), WaterNSW (Stuart) and Rivers of Carbon (Mary).

We hope you enjoy the film and share it widely with your networks.

Rivers of Carbon Guide: Treating a small erosion headcut with a rock flume