“Compared to large and well connected habitat areas, small and isolated patches of habitat have generally been treated as not very important to conservation. This includes places like small patches of bush, wetland or grassland along roadsides, in urban areas or in between agricultural crops,” explains Professor Wintle, Director of the Threatened Species Recovery Hub.

The research shows that small and isolated habitat areas are crucial to the survival of many rare and endangered species. Dr Heini Kajula from the University of Melbourne explains that “small habitat patches can sometimes be the last pieces of a once widespread habitat. For species that rely on this type of habitat that makes them very important.” 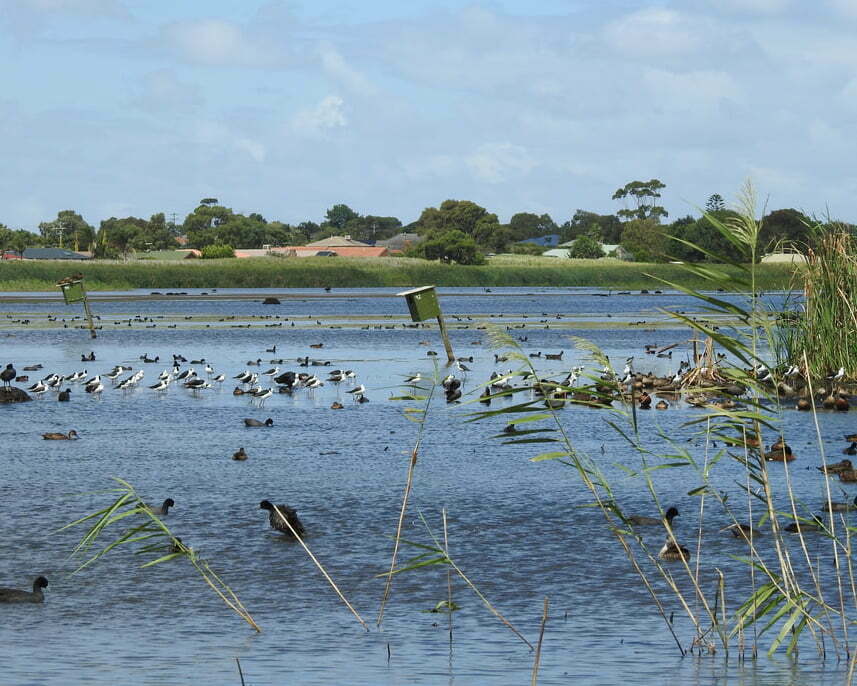 One example of this is at the Edithvale and Seaford Wetlands in Melbourne’s south-east. They are tiny surviving remnants of the huge Carrum Carrum Swamp that are a haven for migratory waders from around the globe, and home to 110 species of birds throughout the year. They are also important for frogs, reptiles, bats, possums, water rats and macroinvertebrates

Large habitat areas are still incredibly valuable,  so researchers don’t recommend dividing large areas into smaller ones. Rather, their message is that small habitat areas are valuable, and that this should be reflected in planning decisions and land management policies.

“We can’t continue to allow vegetation in urban areas to be lost to development. These places are very important for nature and also for people’s physical and mental health. Our policies should protect these valuable places and aim to restore more habitat in urban areas,” says Professor Sarah Bekessy from RMIT Univeristy, Melbourne. “Adopting biodiversity sensitive urban design approaches would improve urban areas for people as well as wildlife.”

Why is this research good news?

This work reaffirms the value of many conservation projects in Australia, whether it be community groups working to restore habitat in their local neighbourhood, or farmers restoring habitat on their land, everyone can play a part in protecting habitats and the species that rely on them. It just goes to show – even small actions can have a big impact! 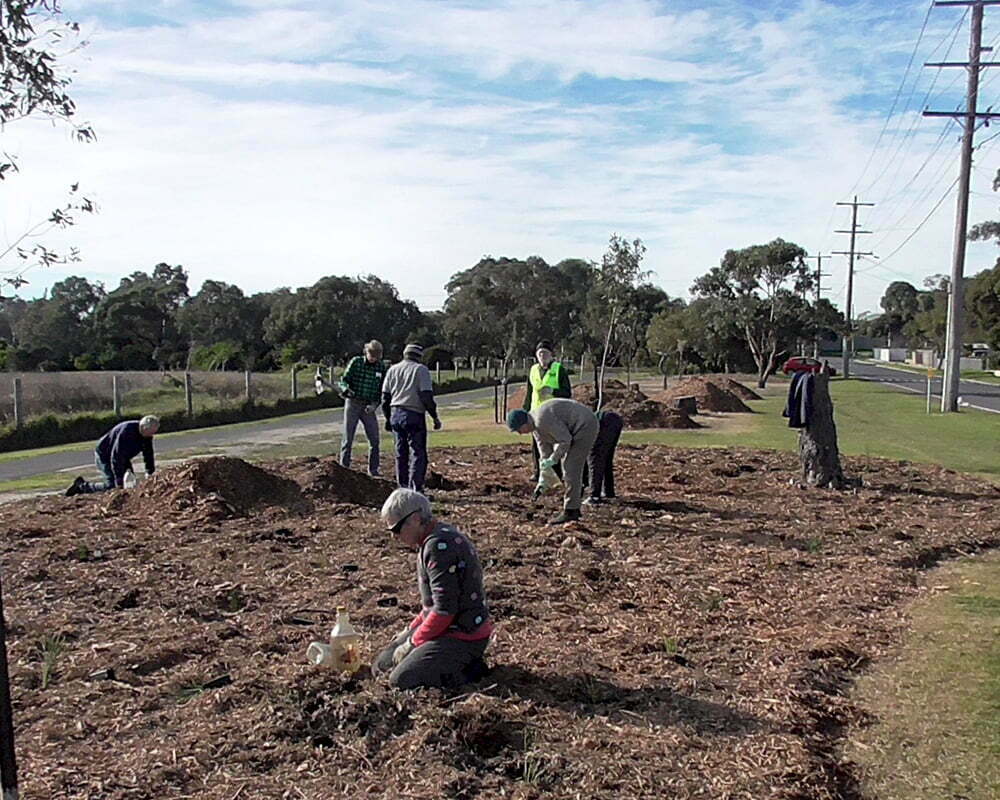 At Rivers of Carbon we know the value of providing habitat at large and small scales, read more about how we do this by clicking the link below to read our stories.
This article was adapted from the Threatened Species Recovery Hub website.

Biodiversity in dollars and cents? Although the ecological benefits of biodiversity are…

We hear a lot about carp, but what about redfin, and the…